Their first real venture since 2018 album The Great Depression, IDGAF is the start of a new era for As It Is. 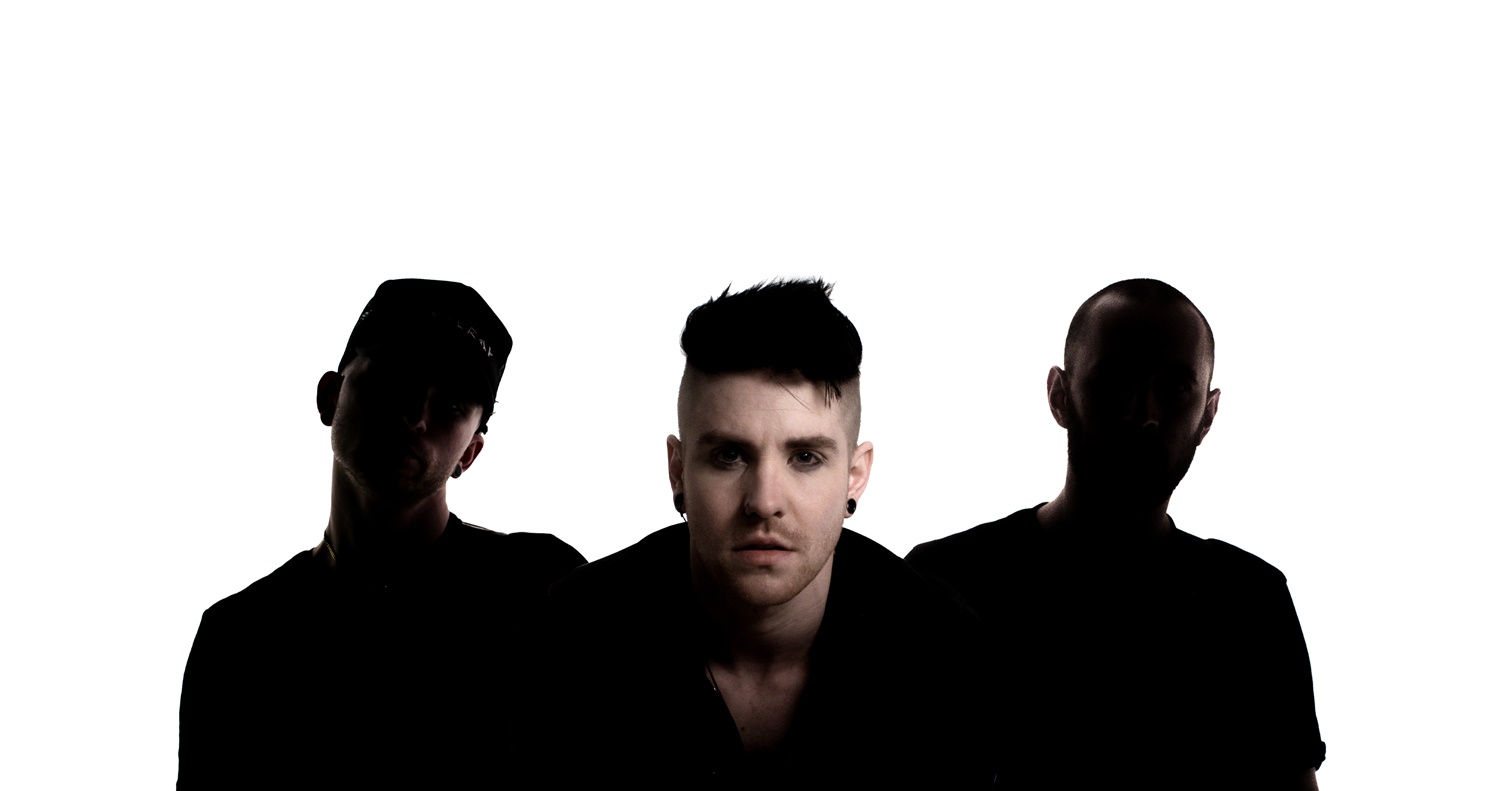 Perhaps one of the most notable names in the pop-punk/alt-rock scene, As It Is are a trio who want to make a change. Their music forms a commentary on society, mental health, and contemporary issues such as war. In 2018 they released The Great Depression, which has been noted as their most open and honest piece of work to date… until, perhaps, now. The band have just released IDGAF, a raucous, hardcore, alt-rock narration of the way the world has been feeling.

As It Is have openly admitted that the inspiration for IDGAF came from how much they’ve struggled, mentally, over the course of the pandemic, and it is evident that their absolute all has gone into this track. Frontman Patty Walters sings with such power and raw emotion; this combined with your classic, hard, pop-punk instrumentals creates something that evokes a sense of catharsis in the listener. A song for the bad days, for both band and listener, this is one to play loud.

On IDGAF, the band commented:

‘IDGAF’ was the first thing we created that made us feel anything. It harnesses so many feelings that we’ve all been experiencing, so if you’re anxious, heartbroken, pissed off, and wanna give the fuck up, turn the volume up. The raw attitude and energy of this track ended up defining the direction of the rest of this record. This is As It Is — unsettled, unhinged, and unboxed.