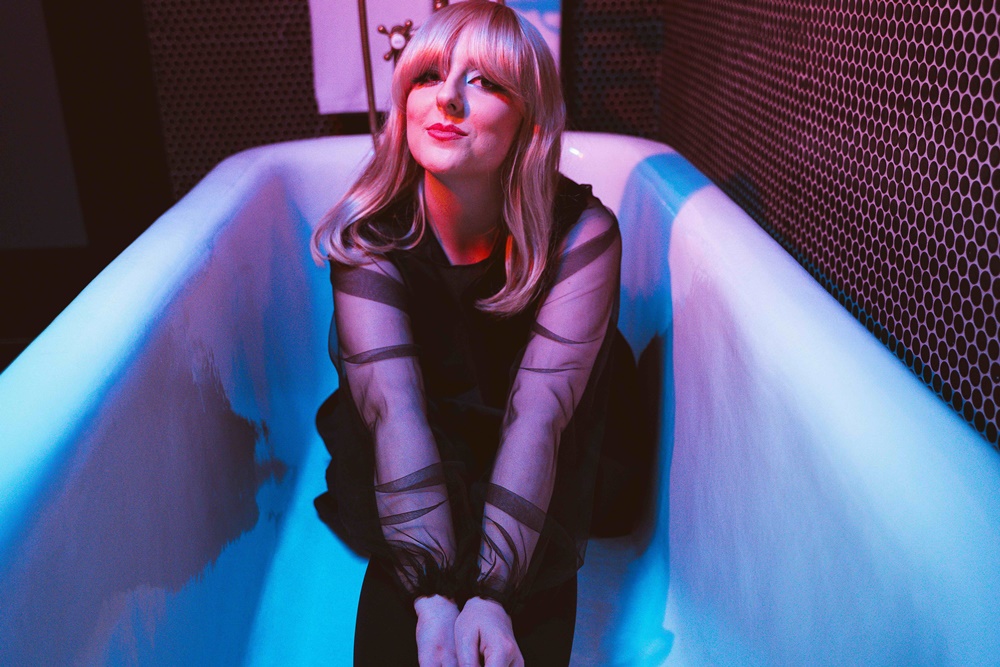 A spirited anthem about unrequited love, which is complete with stunning vocals, Heart Of Gold expresses the emotional toil of one-sided romance, but in a remarkably optimistic manner.

Southern California-born and raised, Molly Burch’s musical journey began when she became infatuated with idolised singers such as Nina Simone and Billie Holiday. She studied jazz vocal performance in college and her expertise of the singing style certainly comes across in the vocally captivating Heart Of Gold.

Burch also stuns with her unapologetic lyricism, such as “I don’t know what you’ve been told, I have a heart of gold” in the chorus.

Heart Of Gold is the third single from Burch’s upcoming album Romantic Images, which is set to release on 23rd July, so stay tuned for that!