LANY Return With Summer Anthem ‘dancing in the kitchen’

Alt-pop visionaries LANY kick off a new era with the triumphantly joyful dancing in the kitchen. 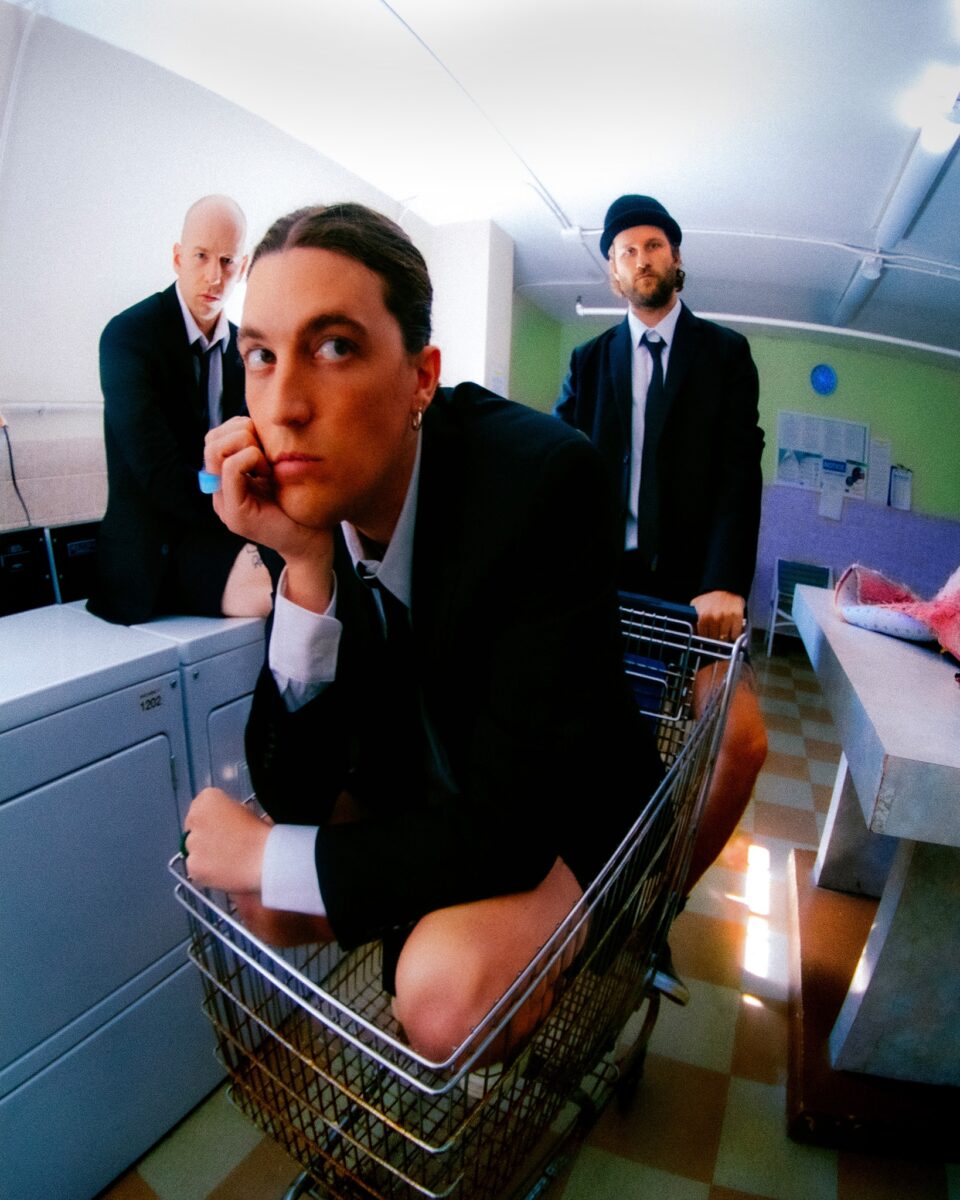 LANY gear up for a summer full of sonic wonders as they offer up euphoric new single, dancing in the kitchen. The track is a follow-up to I quit drinking, the trio’s collaboration with Kelsea Ballerini that came last month, and their 2020 third studio album mama’s boy.

Taking their signature alt-pop sound to new heights, LANY craft an irresistible blend of radio-ready pop hooks and synth-pop thrills with dancing in the kitchen. Built around fluttering electronics and sparkling instrumentals, the song radiates warmth and passion as Paul Jason Klein’s velvety vocals glide over a sun-kissed texture. Danceable and heart-melting, dancing in the kitchen is the sound of Summer 2021.

Speaking more about the inspiration for the song, Paul Jason Klein shares:

we’re back at it again, and it feels amazing. i don’t wanna jinx anything, but i think this could be our best year yet as a band and as a family. there is so much planned and so much in store – for you and us – and i can’t wait to tell you and show you everything!

in the meantime, “dancing in the kitchen” is yours and i hope you’re loving it. here’s a quick little story about how i wrote the song…

we were nearing the finish line of “’til i don’t” – writing the final pieces of the bridge – and i spit out “fly around the world just to dance in the kitchen.” everyone kinda stopped in their tracks and was like… “bro let’s write a song called ‘dancing in the kitchen!!!’” it’s the only time in my life i’ve ever written 2 songs in one day.