Mentioning Zane Lowe yesterday only reminded me of another great person who left Radio 1 earlier this year. And it’s only Tuesday and I’ve been feeling under the weather for the last couple of days and the London weather is nothing like summer today (not that it’s much different from any other day) and it’s too much talking about the weather.. Oh plus I just ripped the shirt I’m wearing. Like you know..sometimes you wake up and you’re funny and sometimes you’re not. Well, today I’m not funny. Basically, I could really use Fearne Cotton’s Fake Friday which featured on her radio show on every Tuesday. I need that banger that will bring back some weekend vibes.

This is why I’m choosing the track with probably one of the worst titles out there – Peanut Butter Jelly by Galantis. I can’t give you the reason. I can’t even explain it to myself.  But I do like this song very much. It just makes me happy. And I need ‘happy’ right now.

The Swedish duo – Christian Karlsson and Linus Eklöw – appeared as Galantis on the music scene last year dropping their hit single Runaway (U&I), which by the way is one of the best dance tracks ever! Perhaps, it’s just me but if you haven’t heard it yet it might change your life. Sort of. Alright, it won’t but will definitely make it a bit better. However, it would be too obvious choice. 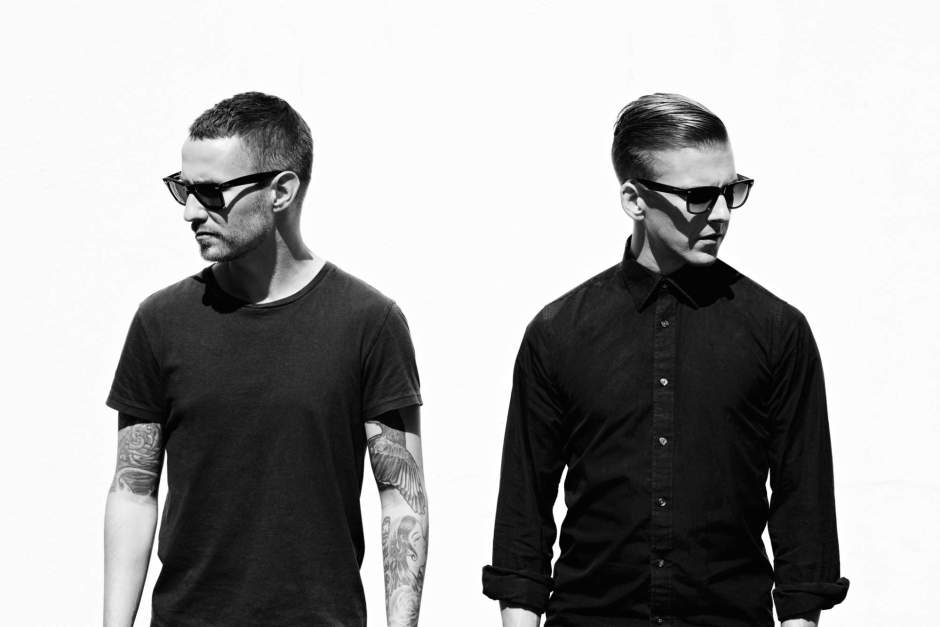 I think “Peanut Butter Jelly” is a big surprise. I still feel it sounds very Galantis in there, but it definitely is one of the stand-outs. The core of the record, of course, in general, is a little bit more in the tone of the EP and “Runaway.” It’s a lot of emotional stuff, big songs – and, yes, some surprises, which are hopefully good ones.

So if you’re having rather rubbish day like I am (or if not – it’s even better) have a listen!

The debut album Pharmacy, released on June 8, features even more brilliant tracks so get it!