Hypnotic and attention-grabbing, the latest single from Klangstof is a stunning cut that cries to be heard. 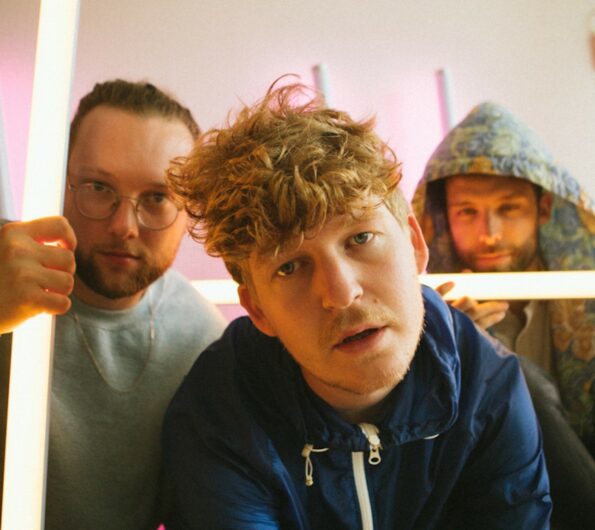 Dutch trio Klangstof unveil their mesmerising new single New Congress, New Father as they drive toward the release of their sophomore album The Noise You Make Is Silent. Blending sonic influences that nod towards Radiohead and Tame Impala, woozy beats lay the backbone for mellifluous vocals and wavy electronics that combine to create a sprawling indie tour-de-force.

Speaking more on the release, the band says:

‘New Congress, New Father’ is one of the oldest pieces of lyrics I still had in my possession. I had a book filled with lyrics and brain farts from my time in Norway. On one of the pages there was this line and a really weird drawing that I had totally forgotten about.

We wrote the music in LA in January 2018, which was a pretty hectic year for us as a band. I was dealing with a lot of stress and anxiety. I felt like I couldn’t create the album that people wanted me to create, and at a certain point I just lost all the confidence the confidence I once had. I started yelling and raging at people, just because I was terrified of everything. The only way to get out of it was to hit the reset button in my brain and start over again. That’s what this song is about.