Poignant and emotive, the new offering from Marsicans is sure to strike a chord within your heart. 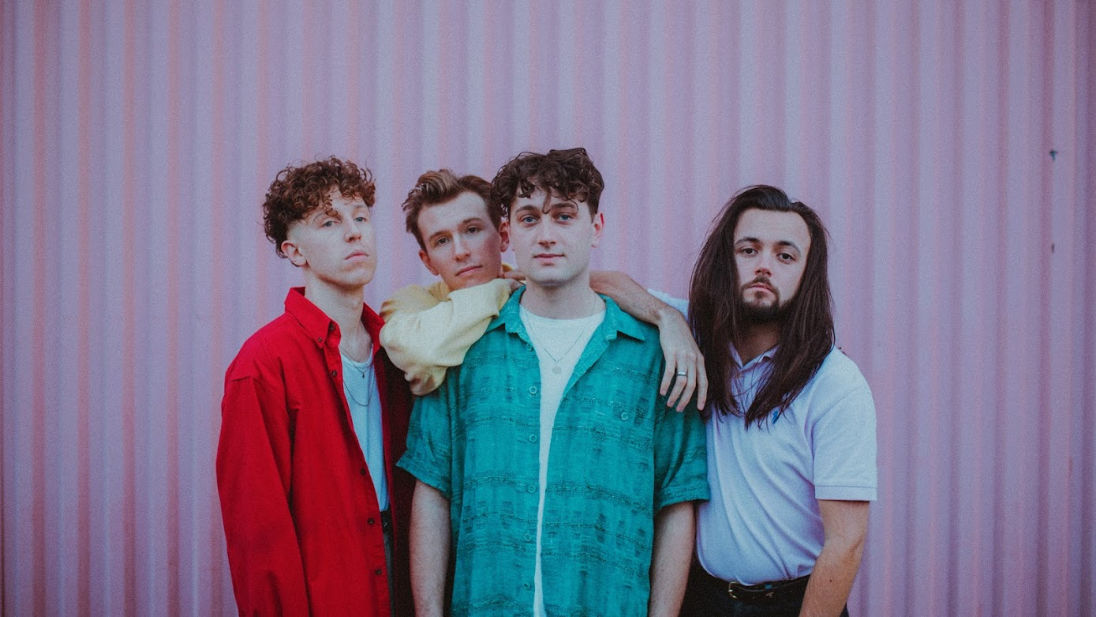 British indie-rockers Marsicans have shared one of their most hard-hitting works to date in the form of Can I Stay Here Forever (pt. II). Injected with a substantial dose of honesty and unfiltered feelings, it’s a powerful track that packs a punch not only in its lyrical content, but also in its hooking guitar melodies that soar above any throes being expressed. Born out of circumstances of turbulence, the sentiments are clearly reflected in the band’s infectious offering that takes on a larger-than-life character.

Speaking of the inspirations behind the track, singer James Newbigging expounds:

The UK has been a particularly divided place over the past few years and this song was born out of frustration with it all. My head was (still is) overloaded by news surrounding Brexit and an impending environmental disaster. This song is me wanting everyone to chill the fuck out, stop treating other people as the enemy and just get on with actually solving the problems we’re facing. I was going to say this song isn’t aimed at one particular side of ‘the debate’, but that was my issue in the first place. There isn’t a debate. People shut their ears to anyone with an opposite opinion, rather than trying to understand their point of view and have a reasonable conversation.

The eagle-eyed amongst you might have picked up on the fact that the track title has ‘pt. II’ contained within its name, despite it being original material that we have not heard from the band yet. James explains this, saying:

‘Can I Stay Here Forever’ actually started a few years back. An earlier version was part of the live set and was actually recorded. For some reason, it never saw the light of day. Part 2 is a tip of the hat to its predecessor.