Coming in the form of dual singles, I is the first instalment of a series of new releases due over the course of the year. 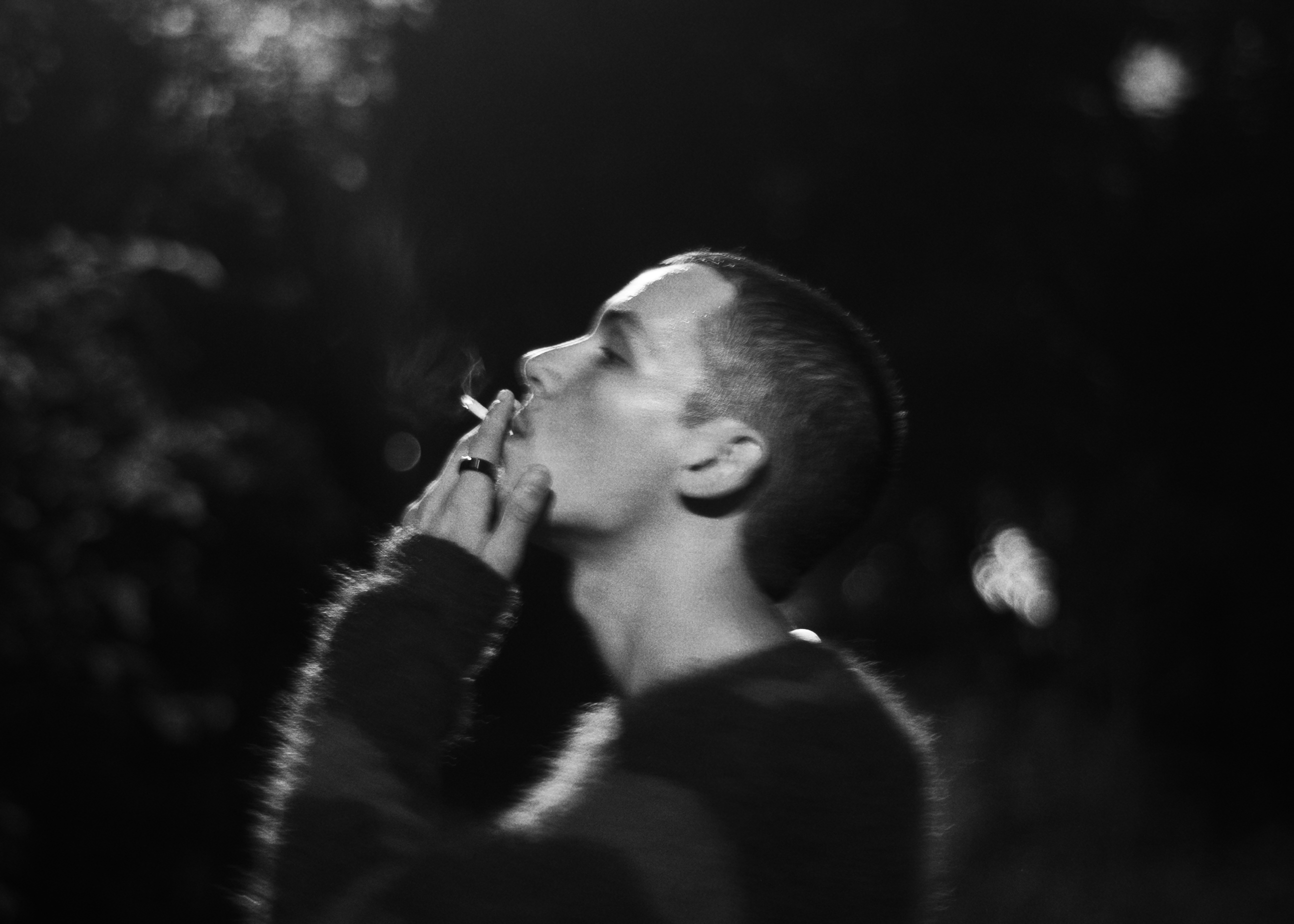 Canadian multi-instrumentalist, producer, and singer-songwriter BAD CHILD has been on our radars since he released his debut EP Sign Up last year, and it’s fair to say that the buzz surrounding the artist is only set to skyrocket by the sounds of his newest project I. Arriving in the form of dual singles Candy and Behave, the couplet marks the start of a series of new releases projected for this year.

Enlisting the help of Ryan Chambers, Candy brings a youthful vibrancy with its bouncy electronics and jaunty beats, and it will be impossible to stay still for the duration of the track as the infectious energy flows through your vein. Featuring as part of the soundtrack for upcoming Netflix film ‘To All The Boys: P.S. I Still Love You’, BAD CHILD comments upon this by saying:

I’m proud to be a part of Michael Fimognari’s film! It’s wonderful to see so much representation on the big screen and I’m glad I can add my voice to his project!

Taking the tempo down a notch and channelling more R&B influences with Behave, it’s captivating in its mixed instrumentals and varied sonic textures. Every listening experience is a delightful thrill, as you’re taken on a journey through a kaleidoscope of harmonies and led through the colourful sonic palette of BAD CHILD.