Two Weeks In Nashville ‘take control’ of your indie anthems playlist with their most infectious attempt ever. 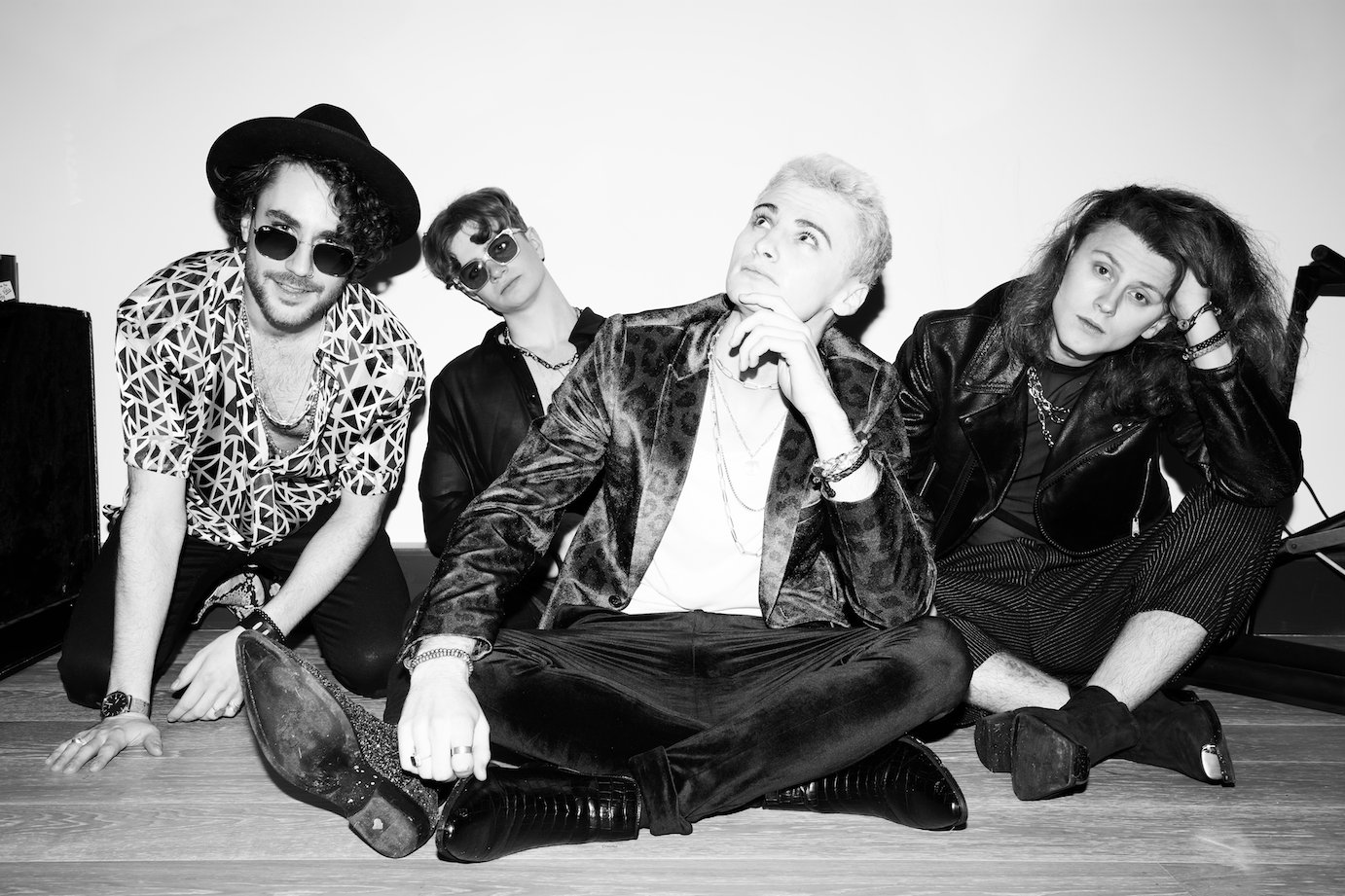 We previously told you that Two Weeks In Nashville are a name that you should get familiar with and weren’t mistaken. Following their roaring firepower of a debut with Don’t Give In, the South London quartet unleash their newest single Take Control ahead of their much anticipated upcoming debut EP. The anthemic track is a confident step further for the band’s future career that sees them destined for big plans that already started by selling out Camden Assembly, O2 Academy Islington and recording at the legendary Abbey Road Studios.

Spending time in Nashville last year and just experiencing the hope and positivity of the people and the place really inspired ‘Take Control’. It’s for when the world’s gone mad and it’s time to rise up and take a stand.