SOCIAL ANIMALS Release New Single ‘Get Over It’

Social Animals have shared the perfect break-up guide, advising you to simply Get Over It. 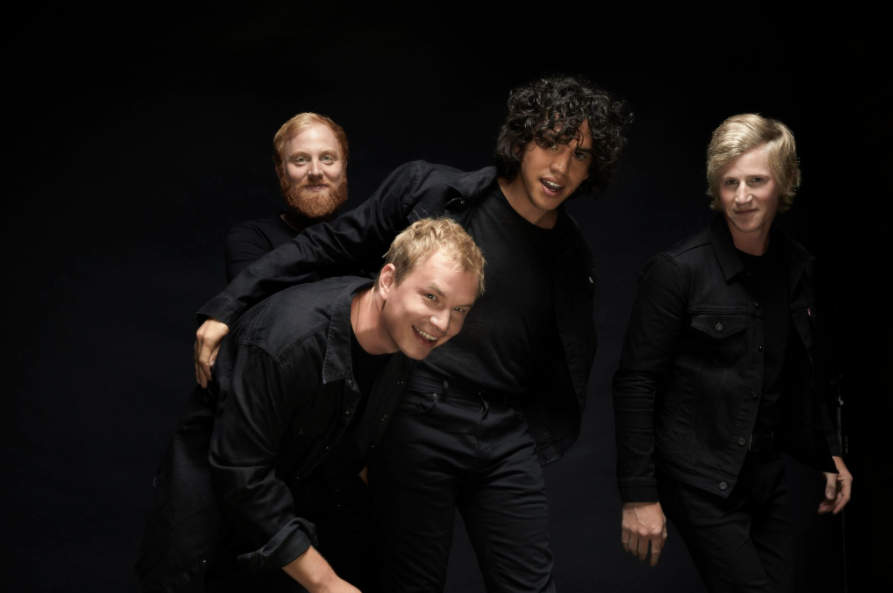 Tackling the emotional process of going through the absence and heartache of a heartbreak in the catchiest form ever, the three minute track features a melancholic rhythmic base intro that flourishes into a thumping catchy beat. The steps you need to follow to get through a heartbreak? According to Social Animals, simply “Get lost, Get found, Get over it!” as Dedric Clark’s unmistakable vocals command you.

Missing someone can be addicting. Either you learn to live with that loneliness or you try to find a way to get over it. In this song, like scratching an itch until it bleeds just to find relief in a different type of ache, it’s trading one addiction for another. Even the comedown is a part of the hook, because it allows you to focus on that physical pain instead of the one that actually matters.

The band has also confirmed their first ever UK headline show at The Social on Monday 23rd March. You can reserve your free tickets here.

And if you can’t manage to grab tickets for their headline show, you can also catch the band on their UK and European tour supporting Ash, including a show at London’s Roundhouse on 27th March.