The band has confirmed details of their first UK tour in two years. 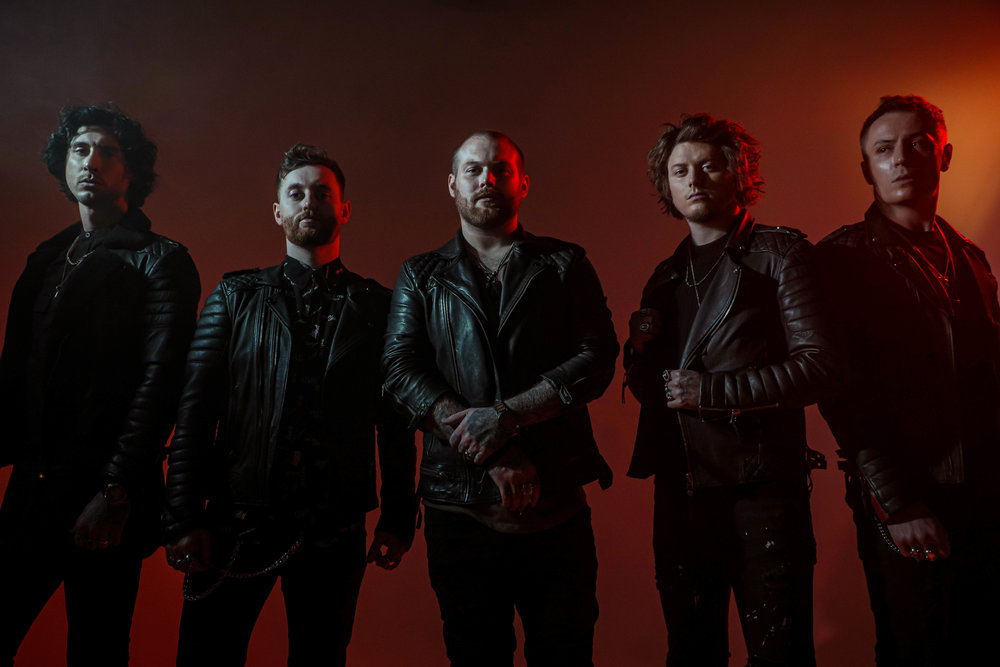 Following the news on their highly anticipated sixth studio album, Like A House On Fire, out on May 15th, Asking Alexandria have now announced their return to the UK, marking their first headline run since January 2018.

WE ARE COMING HOME! We have been waiting for so long to announce our UK/EUROPE tour and we cannot fucking wait to get back to you guys! We have spent a long time building this stage show to make it the biggest and most exciting show we have ever toured with. So UK/EUROPE let’s light this world up like a house on fucking fire. We will see you soon!

Tickets go on sale Friday 13th March at 9am. 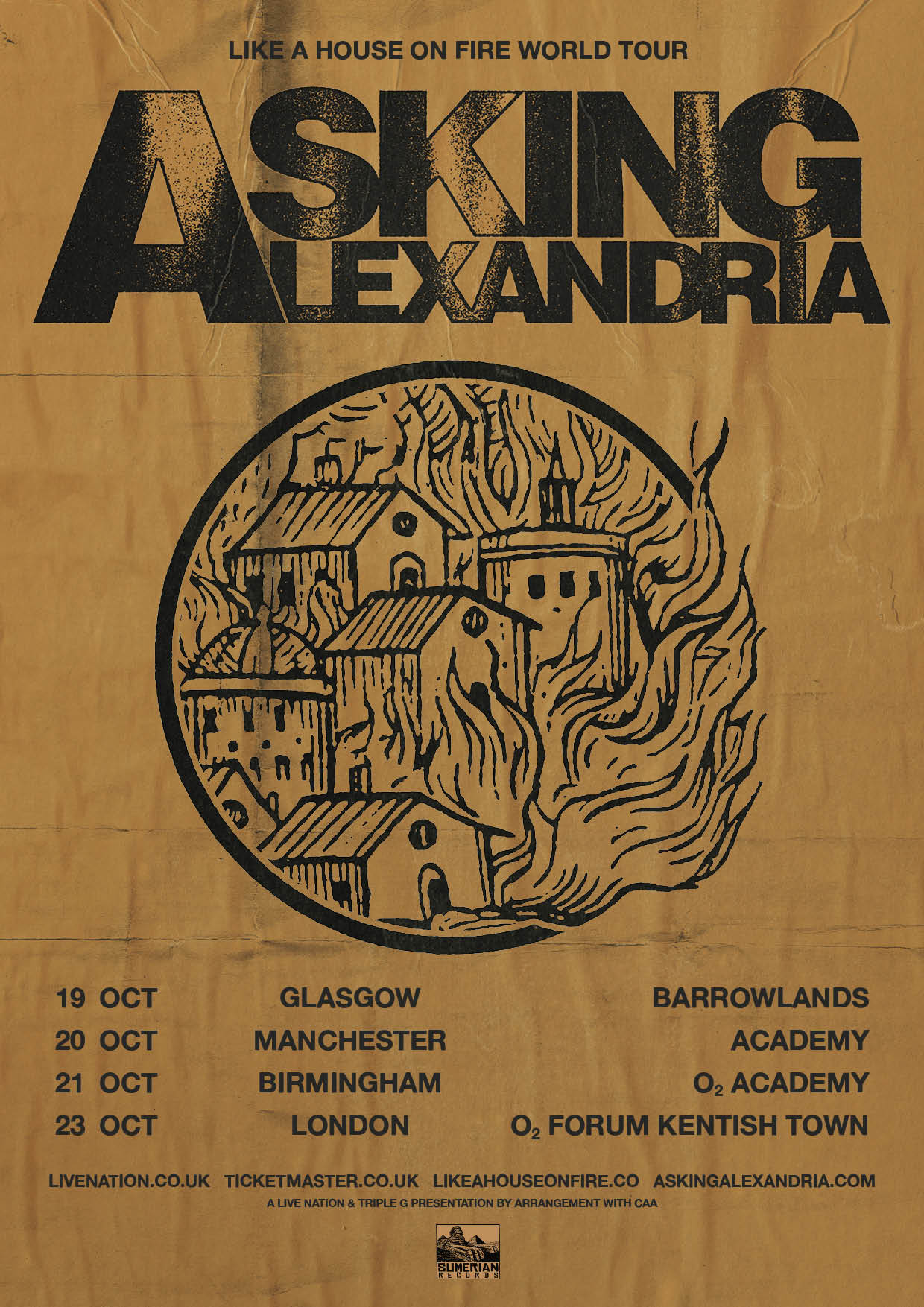