DREAM WIFE Announce New Album ‘So When You Gonna…”

Girl power leaders Dream Wife demand you to ‘put your money where your mouth is’ on moreish new single Sports!, taken from their upcoming second album So When You Gonna… 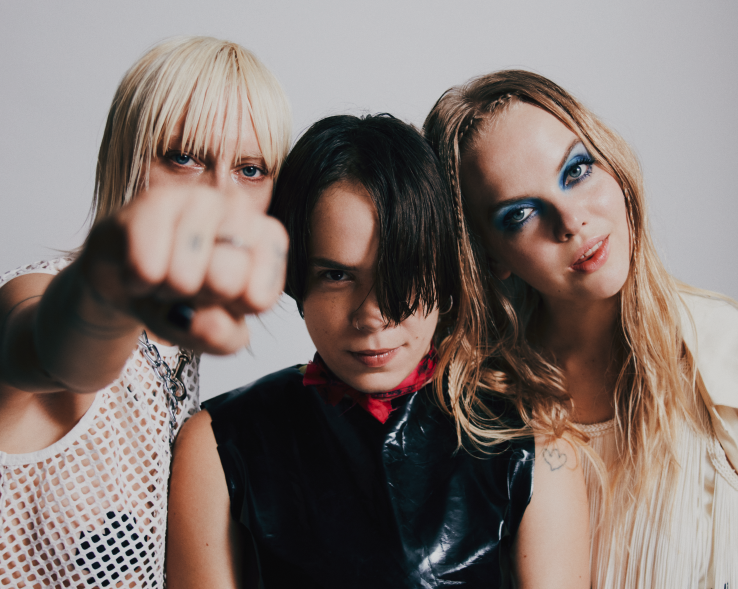 Following the release of their critically acclaimed self-titled debut in 2018, the London trio continues to use their platform to lift up other women and non-binary creatives with empowering messages in their upcoming second album, So When You Gonna…, due on July 3rd. Dealing with topics such as abortion, miscarriage, and gender equality, the LP is ‘an invitation, a challenge, a call to action’, as Rakel Mjöll explains, and is entirely produced by a non-male team.

First tease of the upcoming album is the playful moreish single Sports! that celebrates those moments in which the band members needed to let go of some post-tour energy. The funky upbeat sonic features a catchy colourful guitar work, commanding powerful vocals and glitchy electro synths that resemble a retro video game soundtrack, perfectly matching its lyrical theme and music video. Dream Wife self-directed and self-produced the music video as well; they explain:

‘Sports!’ sits on multiple levels; of satire and celebration, of nonsense and common sense, of the body and the mind, of IRL and digital. The video simultaneously plays with and celebrates ‘sports’ through multiple levels of reality and non-reality; exploring the nonsense of sports, toying with the seriousness of competition and the rigidity of rules while also asserting how important it is to be in your body, the joy of being in a team, the purpose in doing something for the sake of doing it, the endorphins and the sweat. Playing sports is great if that’s for you but there are so many other ways to be physical, to be with your body. For us, more often than not, it’s the rock show. Rock n roll is an extreme sport and we’re a team. 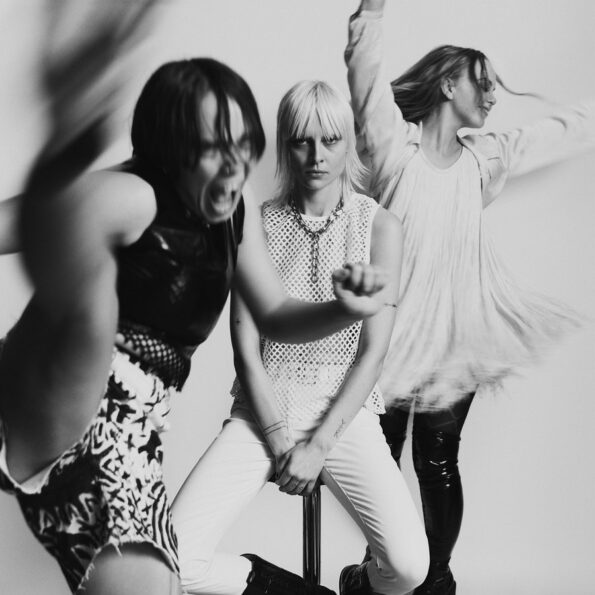