In his latest single, Ink, Colorado’s Stevie wolf evokes a sweet serenity through the use of sunshine guitars, and honest and clever metaphors. 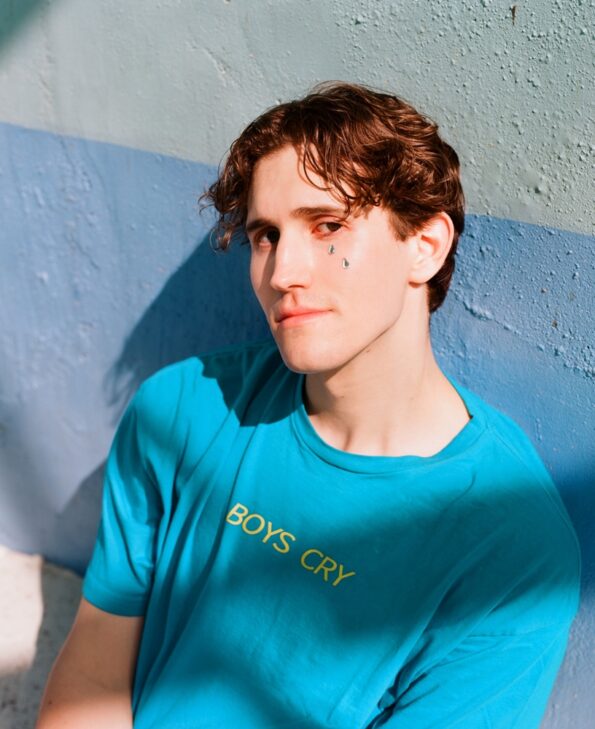 Playful guitars back up the softness of Stevie wolf’s voice and the sweet, sensitive lyricism displayed in his new single, Ink. It is the comparison between being covered in tattoos and being covered in mental wounds – “scars you’ll never see” – that is most striking in the story. The metaphor arises time and again in Ink, culminating in lines searching for “some way to feel enough”. The battle for loving ourselves while wanting to find love with another (but being terrified of it) is constant and poetically described in Stevie wolf’s song. However you want to describe it – flamboyant soft-grunge, laptop folk, emo pop for the Tumblr generation – Ink is a joy to listen to and a promise of good things to come.

I am afraid of needles. and commitment.