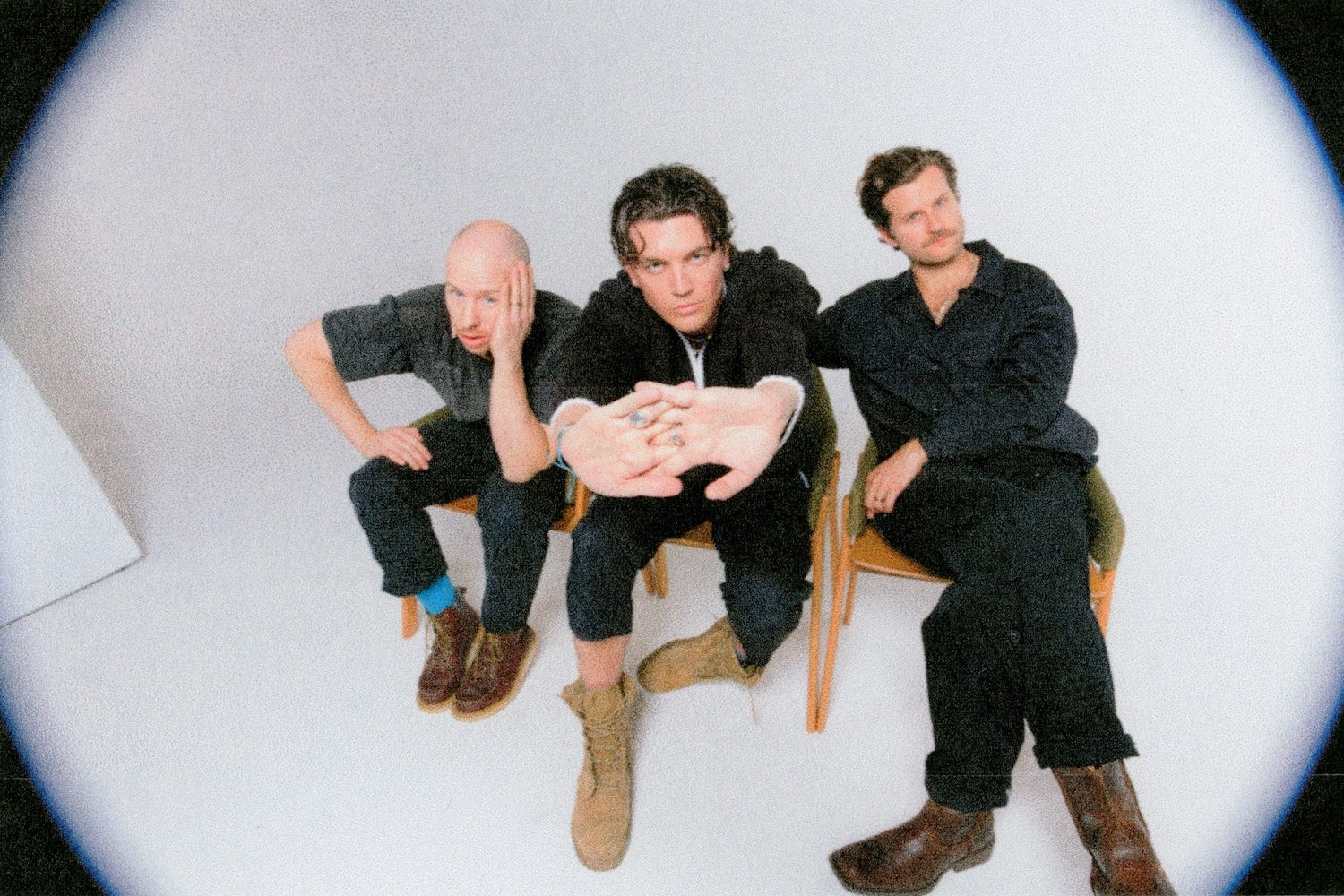 Leaving behind the heartbreak and loss that underpinned their 2018’s album Malibu Nights, LANY return fully recharged with a first taste of their third studio album, Mama’s Boy, expected to arrive later this year.

“broke our hearts making malibu nights broke our backs making mama’s boy”, frontman Paul Klein explains in a single tweet, as the new chapter begins. Sun-kissed instrumentals, twinkling synths, and dreamy vocals are what makes good guys a classic LANY tune. With a tinge of hopeless romantisicing, the touching lyricism brings the sentimental quality of the track to the forefront, creating a blissful tale that is sure to tug at your heartstrings. Taking to Instagram, Paul further adds “pls don’t spend ur whole life trying to do the right things for the wrong ones.”

The new single is accompanied by a cinematic music video, portraying Paul in a role of “a Southern gentleman” surrounded by nature and idyllic scenery.

As soon as you say ‘I love spending time with you’ to someone, they figure something out and they’re not interested anymore. It’s like a challenge. You accomplish the task of getting someone to like you and they move on.