The tender new video from Ellis for Pringle Creek is a stunning ode about the beauty that surrounds us in the natural world. 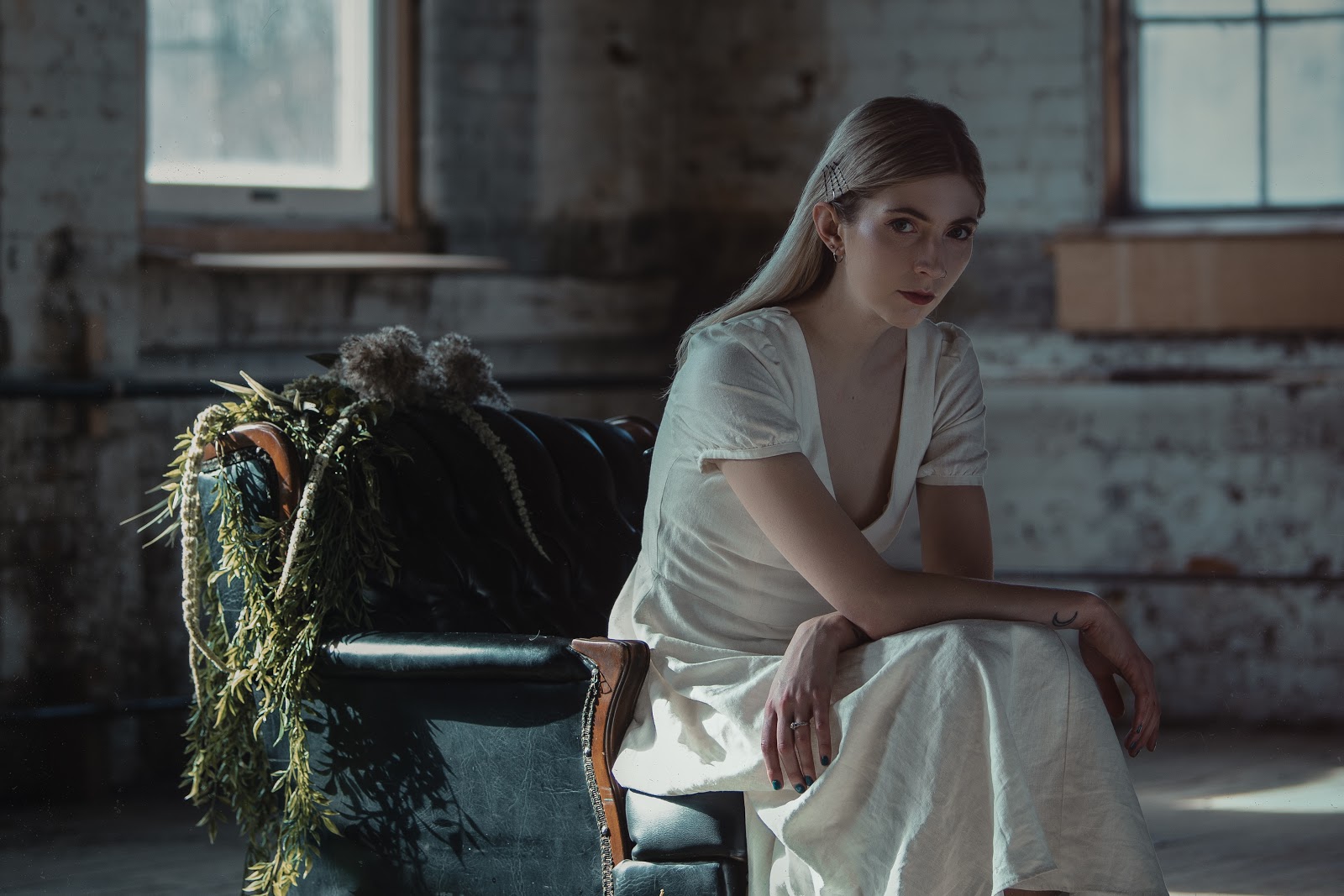 Canadian songstress Ellis has unveiled the video for Pringle Creek, the opening track from her recent debut album Born Again and the video is everything you can dream of and more. It’s a glimpse into the beauty that the world has to offer, and all of the little joys in life. Prepare to feel touched by the tenderness and ardent emotions that give meaning to the track and video, and especially in a time as uncertain as now, there’s a comfort provided by the track’s appreciation of natural simplicities that remain unperturbed and seemingly oblivious to the human panic.

Sharing more about this, Ellis says:

I had previously recorded another version of this song and was nearly about to release it along with this video as a random single last summer but at the last minute, I changed my mind. I was in the process of writing the record and realized I wanted this track to be included on the album instead. I loved the song but we had sort of recorded it in a hurry and I wanted to give it the proper energy and attention I thought it deserved.

I wrote this song about falling in love in Whitby, Ontario so naturally Justin and I chose to shoot the video there. I loved the way it turned out, so when I decided not to release the song as planned I felt really sad about letting go of the video. When I went into the studio to re-record the song, I was adamant about keeping the same bpm as the original recording so that we could still use the video we had made. It feels like forever ago that we filmed this, but it brings back really nice memories for me and maybe it will bring you some nice feelings too.