The indie heroes Twin Peaks have released a new single, What’s The Matter, and announced Side A EP, out next month. 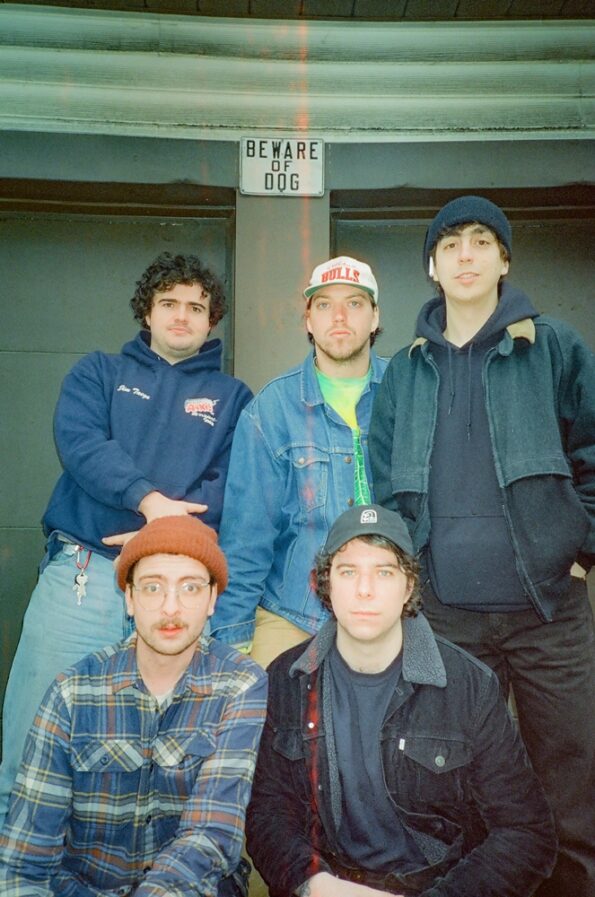 What’s The Matter is taken from the band’s forthcoming Side A EP, set for release on July 3rd.

The new track is covered in groovy flute melodies, springy drum sets, and warm sonic tones that shine on the narrative of sipping a cool drink on a warm, summer day come to life. The bouncy new EP was recorded at the Treehouse Studios, Twin Peaks HQ.

The masterminds behind Twin Peaks prepared an overwhelmingly wholesome statement:

At the beginning of 2020 we started working on new material – ever keeping the ball rolling towards the next Twin Peaks album. At the onset of this pandemic, we realized our recording efforts would be waylaid, so we worked to finish the songs closest to completion remotely; vocals done one at a time in the studio or sent from home; contributions from OHMME, V.V. LIGHTBODY, LALA LALA, and TOM REEDER delivered from their own recording set ups.