If we were to explain this album in 3 words, they would be ‘tragic, ‘vulnerable’ and above all… ‘evocative’. 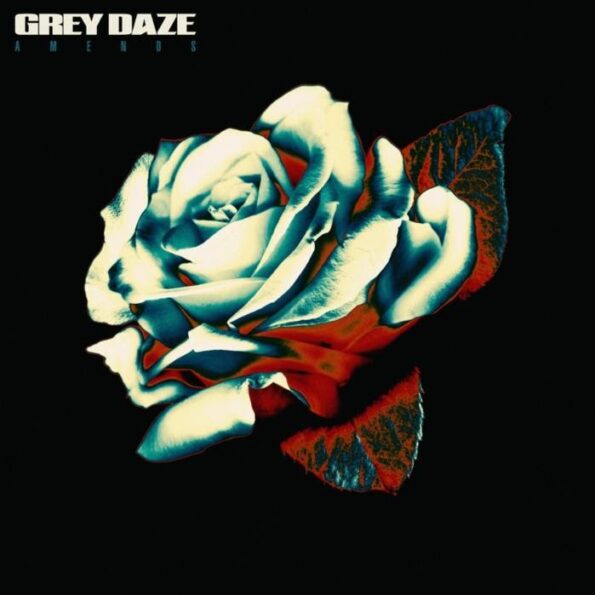 Time has come for Chester Bennington’s young self to be revealed to the world in its most true and authentic form. After the icon’s untimely and tragic passing, collective efforts to finish the album started by a reunited Grey Daze, a postponed release date due to the global pandemic and a series of intimate listening parties aimed to sweeten the delay, the most awaited Amends finally sees the light of day… today, 26th of June 2020. Buried feelings got resurrected as unsung lyrics finally found their sound in a matured voice, years after being laid on paper by a young mind and the result is expectedly intriguing in its revelation and unexpectedly spellbinding in its honesty and vulnerability. That being said, forget everything you knew about Linkin Park’s Chester because this album paints a different picture of the man and the legend.

The album kicks off with the pre-released Sickness and it’s shocking intro ‘I’m a whore’, standing as a metaphoric portrayal of his relation with his addictions. He further dives further into the realisation of his condition and how heavy the turmoil weighs on him, but the attitude swiftly changes with Sometimes, becoming if only momentarily genuinely hopeful that ‘things will get brighter, maybe’. What’s In The Eye shifts the attention from Chester’s internal struggles to an external tragic event that marked him and Grey Daze’s drummer Sean Dowdell – the death of a friend in a car accident – and gives voice to their pain and regret. The Syndrome comes as an intimate dialogue and encourages others to introspection, seemingly seeking company in others who are going through a similar experience and are brave and sincere enough to acknowledge and taking ownership of their issues, ending with a simple yet thought-provoking question: ‘Are You Happy?’. In Time continues the introspection and unveils another side of mental illness and its effects on one’s personality, as the recurring attempts of trying to reject and escape the pain through drug abuse and alcohol are messing with one’s sense of identity.

If throughout the album the songs are balancing reflective moments defined by subdued guitars and steady paced drums with tumultuous cries for help released through raspy vocals supported by passionate guitars and loud drums, She Shines and B12 are the rogue songs of the album. The first is the heaviest track of the album, incorporating rock and metal elements you’d expect from Linkin Park, while in the latter not only anger and rebellion take over, but it’s the only one that trades musical vocals for a rap and the instrumental no longer holds a secondary, supporting role for the vocals but contributes equally to the song’s impact.

Overall, the album is quite cautious and conservative in its musicality, with the songs being quite limited and repetitive in their musical sequences, which makes them sound pretty similar to a noticeable extent. However, the vocals are marking and their raw energy will touch the hearts of anyone who listens, but the most intriguing aspect of the album is the picture it paints on what was going on in young Chester’s mind, his own view on himself, his addictions and his life, in a way that reshapes everything we thought we knew about the artist. Grey Daze reveal a more intimate, vulnerable and reflective side of the vocalist’s tormented soul than what we were used to and for that they deserve to be heard with an open mind and an open heart.