Latest alt-pop addition comes from riotous female force BAXTR who urge women around the world to spread their wings and ‘show your Feathers’. 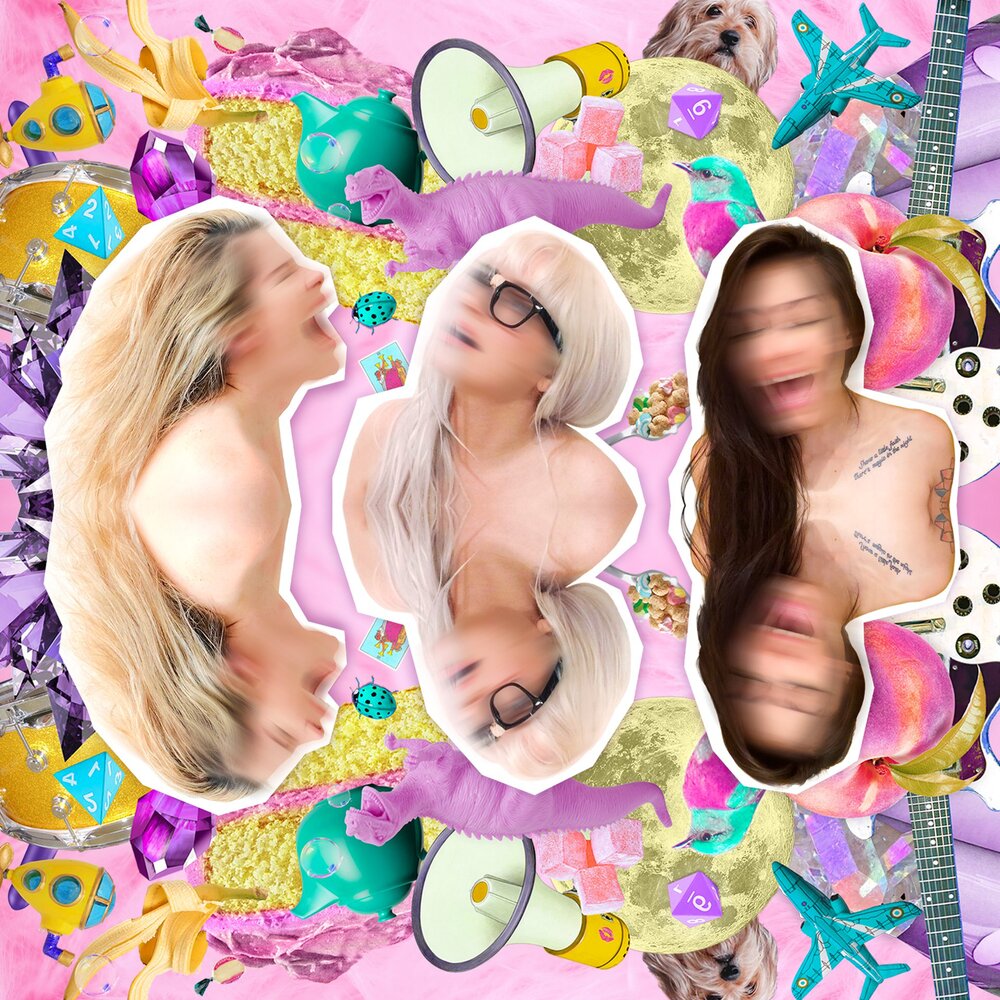 There’s nothing more satisfying and heartwarming than witnessing young women and young individuals around the world contesting for their human rights and defying today’s judgemental stereotypes. No, the riotous trio is not here to follow any marked paths or rules others have set for them. But they’re not here to cause absolute chaos either. Instead, much like indie-pop female force pioneers Dream Wife, their main ethos is to use their platform to send a message ‘to anyone who feels like they have to hide or change their appearance for fear of judgement or worse’. And their second single, Feathers, renders exactly that. Prominent heavy guitar riffs and rhythmic commanding drum beats are met by a taunting roar, creating a catchy 90s-infused empowering female anthem.

Hell hath no fury like a womxn who refuses superficial, unrealistic, heteronormative beauty ideals constructed by a patriarchal society and perpetuated by systemic sexism and consumerism. Show… your… FEATHERS!