With breathy vocals conveying her yearning, Young Love is the earnest new single from Falcon that will remind you of the giddiness of budding romance. 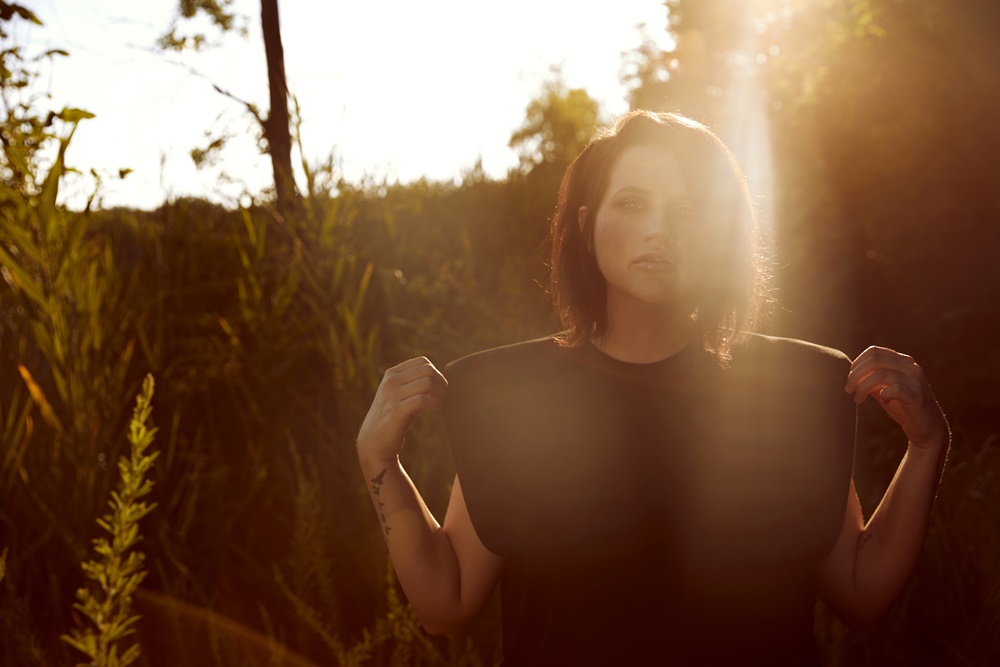 Canadian-born Amanda Lindsey Cook continues to shape her sonic world under the name of Falcon as she releases Young Love, the second track to be lifted off her forthcoming debut album. Titled Nova, her debut full length is set for release on October 16th via SONY/Provident Label Group. Blending feather-light vocals with stirring melodies, she explores the excitement and anticipation that accompanies any burgeoning relationship in a whimsical manner. Anchored by piano chords, there’s a constant build and drive as the track progresses that reflects the heightening emotions, and you’ll find yourself whisked along Amanda’s journey almost effortlessly.

Speaking more about how she came to start Falcon, Amanda shares the origins for the project from a conversation with her long-term friend Jason Ingram:

We were having a conversation about the different kinds of music I want to make, and how I don’t want to be confined to one genre, sound, or theme. I have to explore. I have to be able to write about everything – it’s a path of clarity for me…a way of interpreting and understanding my experiences. He suggested that “I go Falcon” on this next album, and that was that. It felt like being handed an ancient key to a room in my own house I hadn’t explored yet.