It would be absolutely futile to try and resist the bubbliness of Claire Rosinkranz, so you might as well join in – as the characters in her newest video Backyard Boy do. 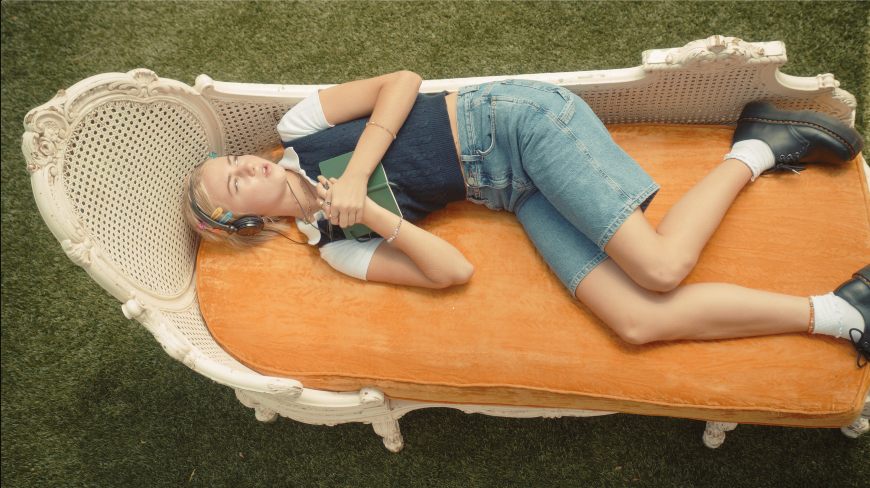 16-year-old Claire Rosinkranz is a name you might want to get familiar with if you’ve not already heard it. Having independently released her debut EP BeVerly Hills BoYfRiEnd earlier this summer, standout track Backyard Boy found traction on the popular social media TikTok and went viral, amassing over 2.5 million video re-creations and more than 20 million streams on Spotify. It made Claire highly sought-after by major record labels, and having decided to sign with slowplay and Republic Records, Claire shares her first work as a signed artist with the video for Backyard Boy.

For such a catchy track, a video that is anything less than infectious would not have done the song justice but Claire certainly dispels any lingering concerns with her vibrant energy and bubbliness. The video will surely put a smile on your face and activate your dopamine, kicking your endorphins into action as the characters of the video all pause in their daily activities to dance along to the irresistible track. When you watch the video, you too, will want to stop what you’re doing and join in.