Album Review // MOVEMENTS ‘No Good Left To Give’

Whirling through a torrent of deeply intimate experiences, No Good Left To Give sees Movements stripped down to their bare bones as a band. 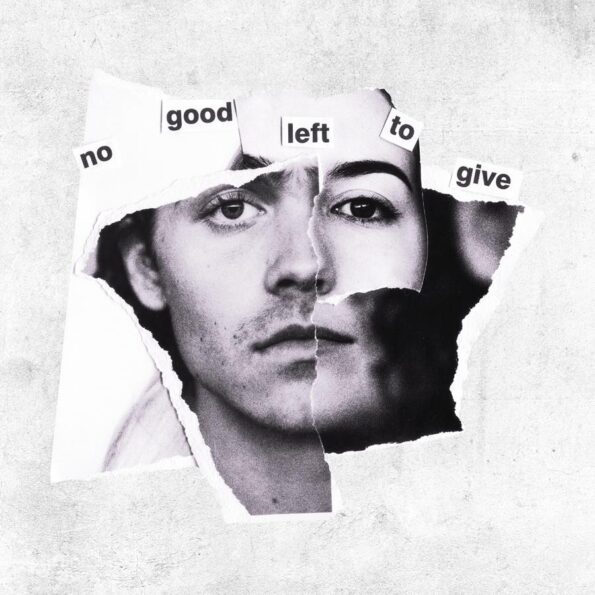 Californian quartet Movements find their feet in their heartbreakingly honest, thought-provoking and musing sophomore album No Good Left To Give. Delving headfirst into the topics that shape our lives, from experiences of love and loss to questions of mental health, there’s a universality to be found in the cathartic lyricism of the album despite the personal perspective from which it originates. Whether it’s the deep pain that vocalist Patrick Miranda conveys, or the stirring instrumental work that undoubtedly comes from a bruised and tender heart, the intensity of the band’s emotions transgresses from being singular stories to feelings too strong to be ignored. Patrick begins by saying, “At its core, the new record is what we’ve always been, which is emotional, real, and honest music. We all know each other very well and understand our respective styles. We’re discussing mental health, struggles with relationships, and relatable things from our lives. At the same time, it’s a little darker.”

A haunting opening for In My Blood sets the listener on the dark path that they are about to embark on. With atmospheric guitars echoing around your ears whilst distant falsetto and rim clicks compound the dream-like daze of the track, it’s a visceral opening that plunges you right into the core of the album listening experience and leaves every single one of your hair standing on end. Bringing the pace up slightly with Skin To Skin, it’s an ardent, almost primal call for raw passion on a physical level that leaves you equally yearning for more with the driving accompaniment and pleading vocals. Thematically, it’s one of the lighter tracks on the album and along this it brings a dancier, poppier feeling that will be a welcome respite from the dark storm brewing ahead.

A case in point would be Tunnel Vision, a track that tells the narrative of someone who’s on the verge of suicide and is desperately clawing for a way out. There’s no hiding beneath metaphors or euphemisms; it’s a track that tells it as it is with confrontational and direct lyrics, and although unflinching in the words used, it manages to capture the nuances of the conflicts playing out mentally of someone who is in that position and does it with a careful tenderness that lets you know that the band understand the difficulty of the situation. Building up to a climatic ending, the agitation and frustration feels barely constrained within the limits of the track, and almost pores over into a tangible feeling.

Titular No Good Left To Give is undeniably one of the standout moments of the record. Slightly deviating from the driving, gritty punk sound that has underpinned much of the album, a tender piano opening sets the tone for this short yet unforgettable track. Hailing at merely four sentences long, the track’s length is a red herring as the impact of the track will stick with you for much longer especially as it seamlessly blends into finale Love Took The Last Of It, a track that concludes the body of work on a personal note that has permeated throughout and defines the album.

The sophomore album from Movements shows remarkable growth from the band as they broach on a host of topics that most musicians would shy away from for fear of being too emotionally triggering and insensitive, and presenting it in such a poignant collection that you will almost feel the band’s experience become your own as you share in the same feelings of hurt, lost, and hope.