Using the power of music to heal, Boy Willows and Dylan Minnette of Wallows embrace their vulnerabilities on luminous new single Fila. 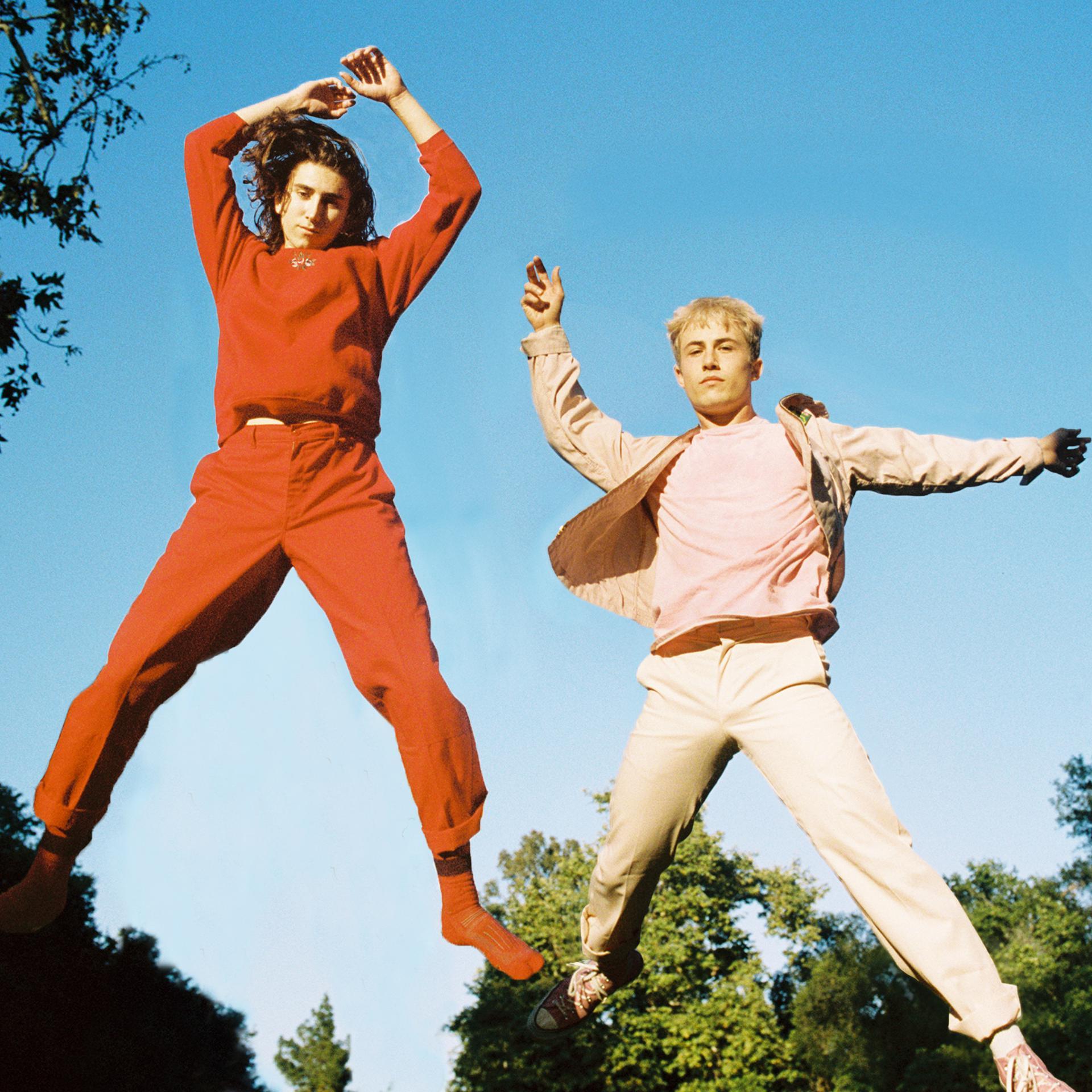 The LA-via-Maryland Boy Willows aka Landon Fleischman has teamed up with Dylan Minnette of Wallows for a tender new offering, Fila. Therapeutic and ethereal, the track transports listeners to a dreamscape of lo-fi alt-pop subtleties and intimate thoughts and feelings. Heart-warming vocals gently glide over the fluttering synths, as we immerse ourselves in a heavenly minimal soundscape. Exploring the wide concept of loneliness, the process of healing is not an easy one, yet it brings harmony and catharsis as both artists find themselves on the path to mental recovery.

Dylan and I were talking to each other about what feelings bubbled up when we were forced to slow down for the first time in a long time. I wanted the song to be dream-like. The first lyrics are ‘follow me down’ because it’s meant to take the listener down a rabbit hole of what’s going on in my head. When I was making the instrumental, I was picturing everything in slow motion, super delicate and airy, giving space for Dylan and I to share some intimate stuff. We got to collaborate on this song and heal by singing about it together. Looking at the song now, it’s cool to hear our verses almost converse with each other. It’s comforting.

Landon first played me the song when we were sharing a tour bus together. It was only about 30 seconds long at the time and I immediately was so inspired by it and I told him I thought he should extend it because it’s so great. He asked me if I wanted to throw on a verse myself and my little warm heart exploded. The melodies I wanted came to me immediately. I also wanted them to pretty much mimic what he was already singing on his part already too with some of it. I’m so proud of the final result.