Presenting an inquisitive tone, Scenic Route To Alaska question the divide in our society in their searing latest track Polarized. 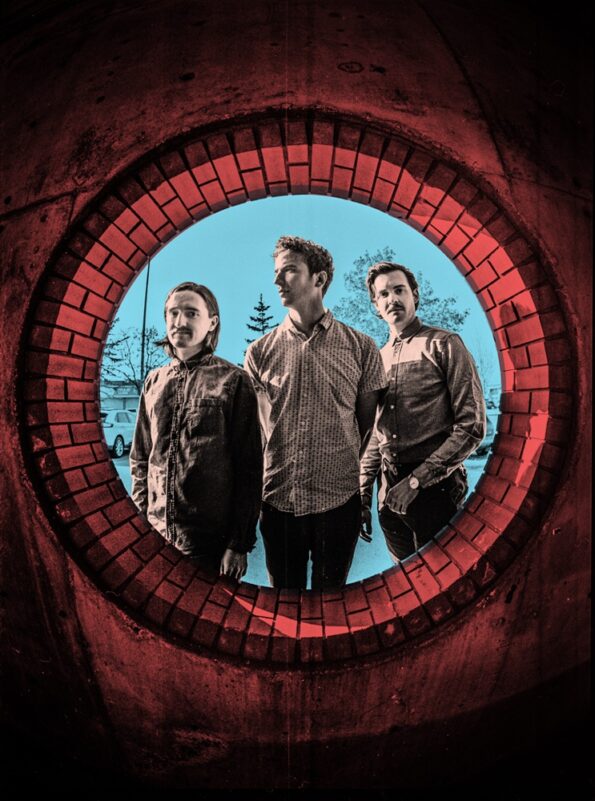 Indie pop trio Scenic Route To Alaska have always captured the visceral energy of their live shows into their gripping tracks, exuding an almost palpable electricity, but their most recent release Polarized sees them channelling this energy in a more heavy-hearted manner. Departing from the carefree feelings that characterised some of their earlier works, Polarized is very much a poignant reflection upon the state of our world, and sees the band tackling the question of the division and fragmentation of our society. It’s not an easy subject matter to think about, let alone transform into an impactful piece of music, yet Scenic Route To Alaska have achieved both of those things in piecing together thought-provoking lyricism and evocative guitars.

Explaining more of the meaning behind the track, the band shares:

‘Polarized’ is about the ongoing division in society and the constant mania of life’s ups and downs. It’s about the need for positive change, openness and equality.

Having thrust such questions into your head with their inquisitive and pondering tone, the band leaves you with this optimistic note:

Let’s start working to make the world a less polarizing place to exist. When did everything get lost? We gotta do it for the generations coming next. Enjoy the tune, feel the groove and then go do something nice for someone else.