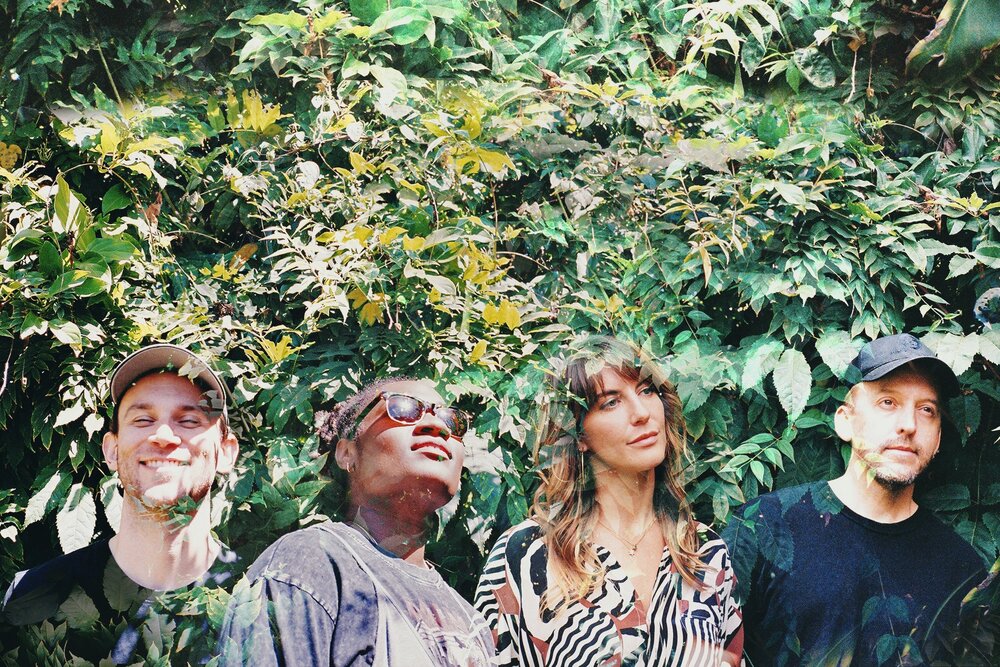 Themed around hope and living in the moment before everything eventually comes to an end, Wrong Right is the dreamy new single from Little Monarch. The new single is soft summer pop that becomes a glimmer of optimism in what’s been a pretty trying and uncertain time for everyone. The track features slight handles within the chorus that add to an atmosphere of joy whilst the smooth vocals bring a sense of security and warmth. The song itself paints visuals of vivid colours and wild meadows that instantly transport you to a place of tranquillity and peace.

This song is our Apocalypse Anthem of sorts. A glimmer of hope in the midst of an unusual LA summer, in the midst of an unusual year. A reminder that even though the city is burning, smiles are covered up, and some things feel so far away, that we still have time… Time to make the most of life. To change what is so clearly broken or leave it all behind. To feel whole in the spaces we so easily filled with outside forces. To know that we will get it wrong before we get it right.