Cut Loose is the boisterous new single from Silent Attic that will teach you a lesson in rock ‘n’ roll. 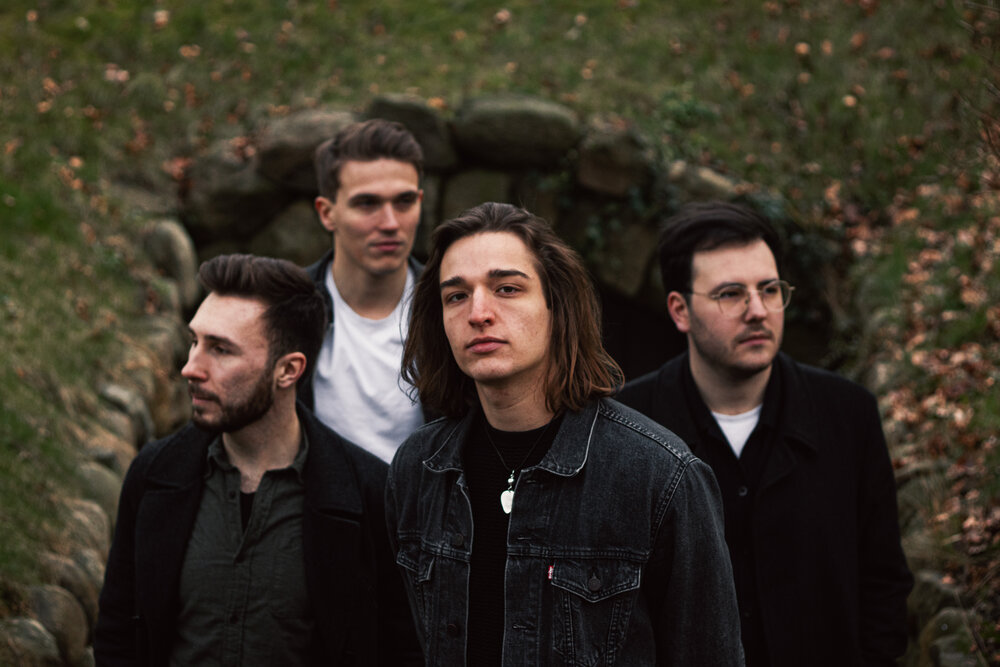 Three taps of the drumsticks, a rolling of guitars and a set of earthy vocals open up new single Cut Loose by German rock band Silent Attic. Taken from their new EP titled Escape, it’s a high energy pop-rock song that brings together familiar sounds and uses them in new ways. Throughout the verses, you’ll hear shimmers that remind you of The Stone Roses whilst the vocals remain harsh and gritty. Despite fitting in with other indie bands the track itself still feels new and fresh.

As the title ‘Escape’ already implies, the making of the EP kind of meant an escape for us in different ways. On the one hand, we tried to escape our old ways of writing songs and recording them in the studio. On our debut record, we still weren’t sure in which direction the music of Silent Attic would go yet and we tried a lot of different things. Now, the EP opens up a new chapter for us. We created that new sound that we all really like and we hope that the fans do so, too. On the other hand, the EP also means a lot to us personally. We’ve all been growing up in the small town Flensburg and we’re at a point in life where we’re asking ourselves where the future is gonna take us. Don’t get me wrong, we love our lovely town, but I think everyone gets to that point in life someday. The songs on the EP cover that topic a lot and are thereby directed to everyone out there who is feeling the same.