In his first solo venture, Lupin heads out on a quest of self-discovery, creating an electro-fuelled fantasy with his self-titled debut album. 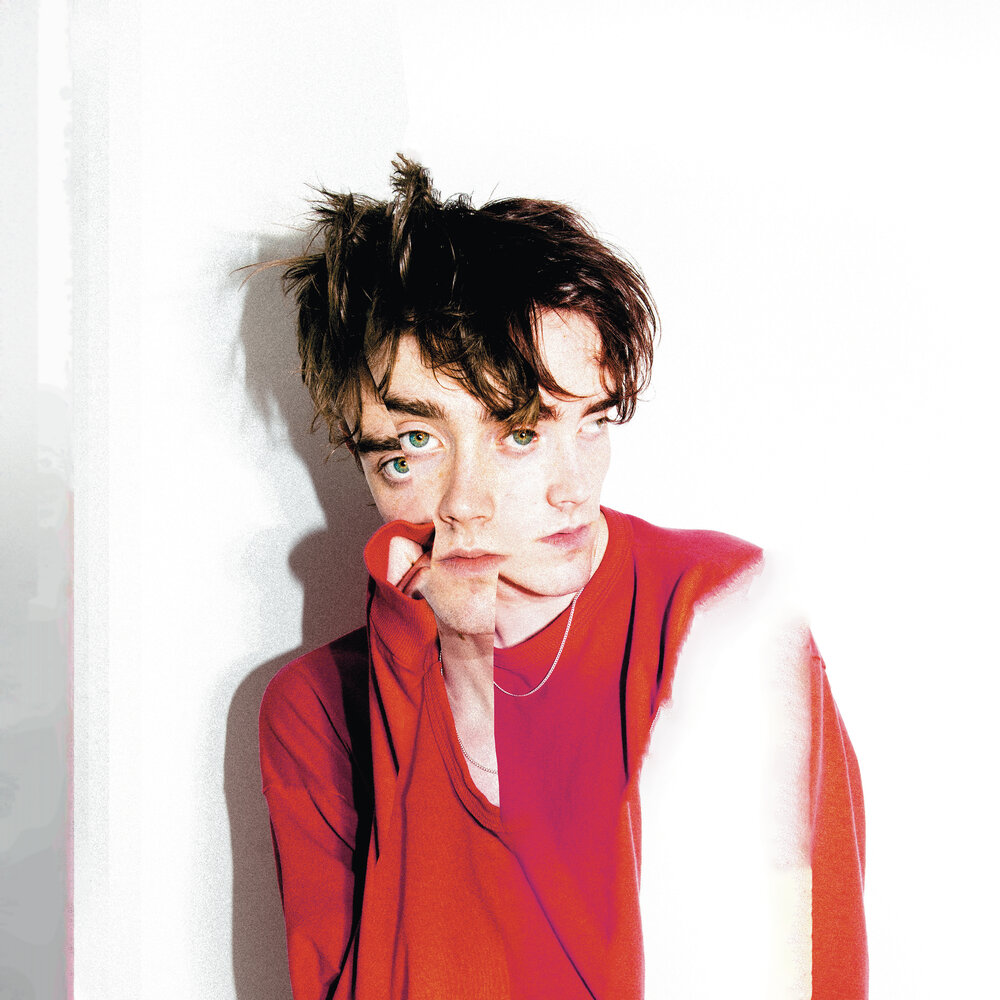 Reincarnating as Lupin, Jake Luppen of Hippo Campus departs from the band’s blissful indie sound in favour of more complex and innovative solutions. Intuitive and experimental, Lupin paints a multi-layered universe of sprawling instrumentals and glitchy electronics that inspire a revelation of self-awareness. Landing somewhere between 80s-inspired vibrant soundscapes and modern pop anthems, Lupin is brushed with a delicacy and bashfulness of intimate moments that add a new sense of depth and vulnerability to Luppen’s unique songcraft.

Taking a deeply introspective approach for this record, Lupin arrives as a reflection of Luppen’s personal stories and experiences. With a sophisticated and refined sound, Vampire shapes a distorted dreamscape of atmospheric synth-pop. Written after Luppen received a CT scan revealing a mass on his brain, it is a surreal slow-burner that acts as a reminder of human mortality. A take on the end of a romantic relationship, Murderer follows next, creating a suspenseful moment with its intricate sonic structure and poignant vocals. Emotionally-driven and cathartic, it’s one of the standout tracks on the album.

Elsewhere on the record, Lazy explores mental health struggles, and particularly the destruction of self-image by depression, through a gradual build of drum beats and fragile vocals, whilst K-O Kid tackles societal judgments as Luppen admits and embraces his attraction to non-binary people. A mosaic of sultry undertones and spine-tingling airy tones, the latter offers a bridge between a retro sounding arrangement and cutting-edge techniques.

Channelling his 80s influences through a modern lens, May is an absolute pop hit that shimmers with a funky rhythm and Luppen’s trademark falsetto performance, whilst Gloomy introduces subtle banjo samples within the blend of delicate melodies and echoing velvety vocals. With a fleeting quality to the song, NZ rounds off the album on a tender note.

Laying bare his inner thoughts and emotions, Lupin ventures into an enigmatic and mind-bending sonic territory on his self-titled debut album, constructing a world in its own right. Unique, bold, and extremely personal, Lupin is a methodical yet gripping body work that sets a course for discovering, or re-discovering, oneself. Finding a voice that is vitally his own, Luppen successfully reaches a new level of self-worth and self-expression, whether it is as musician, songwriter, or producer.