Vân Scott sheds a gleaming light on a doleful and rather contending narrative in his latest single Starry Eyed. 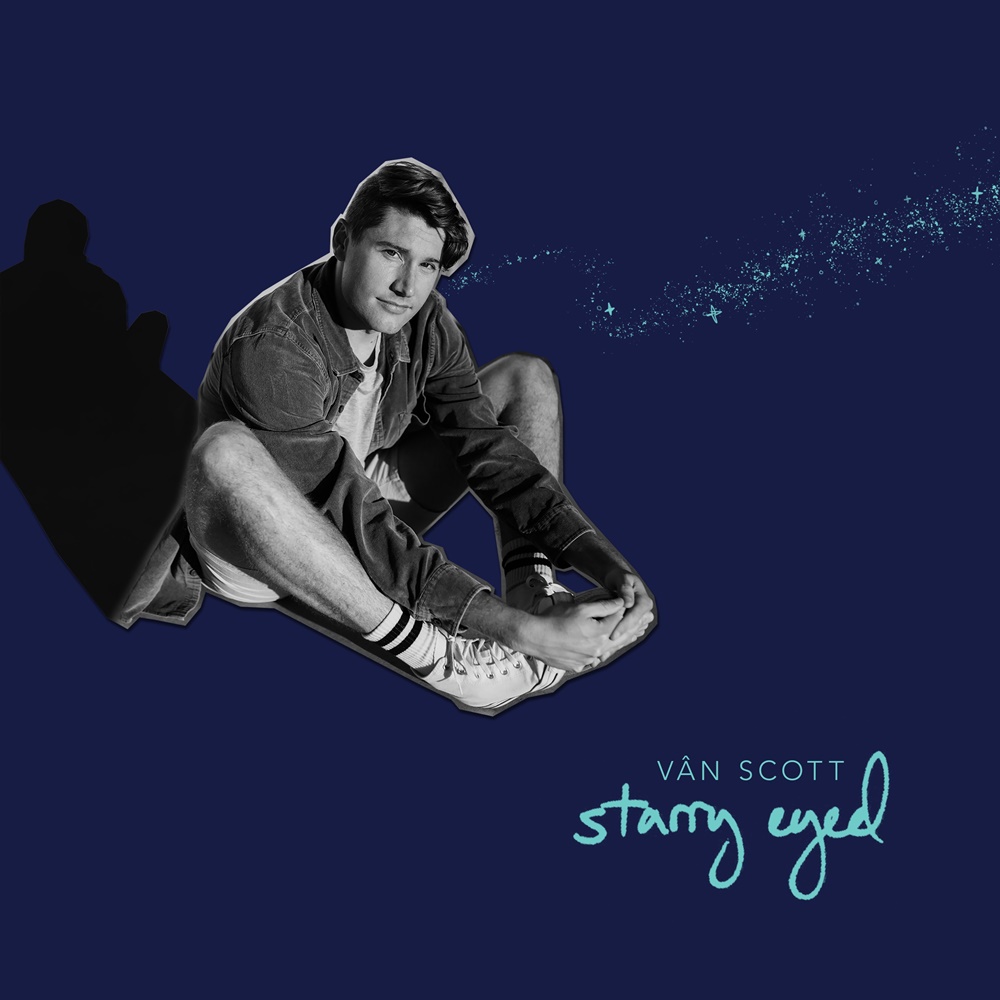 Undoubtedly one of the USA’s hidden gems, the alternative pop bop maker Scott Oatley aka Vân Scott has an enriched background any upcoming artist would dream of – singing on blockbuster scores for Mulan and La La Land, performing as a background vocalist for The Voice and being featured on countless TV shows are only a few examples. Following his 2020 debut with dazzling single Poster Boy, the LA-based multi-talented artist releases latest in a string of singles and continues to equally amaze as he did when he first self-introduced.

The mellow yet groovy Starry Eyed is a little glimpse into Vân Scott’s impressive lyrical mind in the wake of his friend coming out to him, finding them both re-evaluating their belief systems. The singer-songwriter clearly has a gift for writing songs that bring empowerment from pained emotions as he serves a heavenly high crooning vocal performance over minimal melancholic guitar strums and soothing heart-warming piano notes, giving the spotlight to the doleful and rather controversial narrative.

I had to re-examine my views on faith and sexuality. I was faced with challenging questions about what exactly I believed. Before I knew it, my feelings existed in sonic form. And to just sit in my studio, with the lights off, the glow of the instruments, and the music on loop was incredibly healing for my soul. There’s something expressly vulnerable and spiritual that inhabits that part of this song, and it makes up the bed of the entire track.