Offering a touching glimpse into his thoughts and insecurities, Invisible Man is the captivating new single from Harry Gardner. 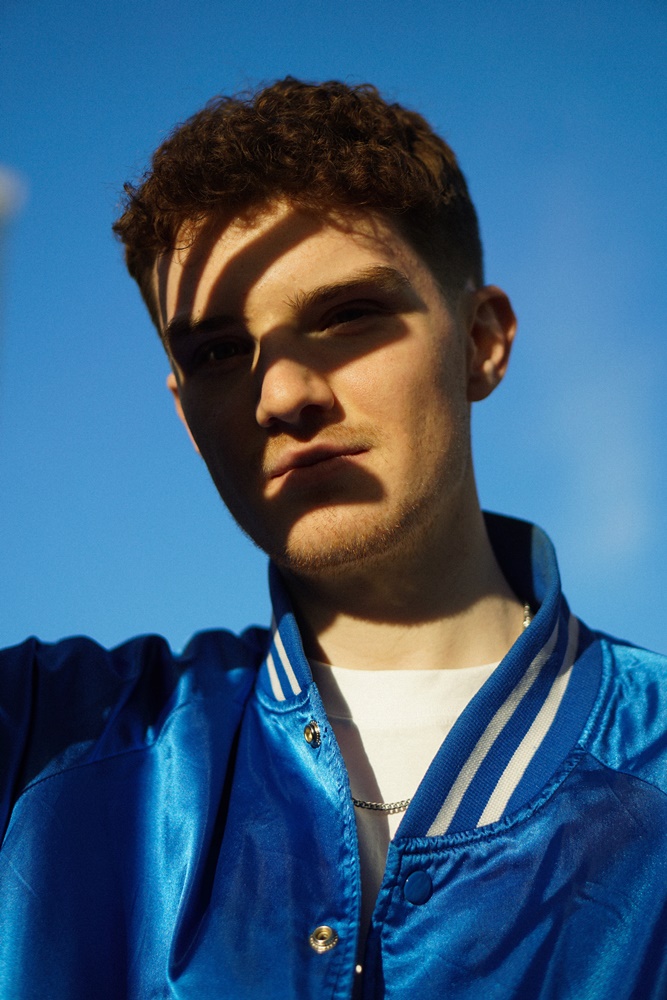 Essex pianist and singer Harry Gardner far exceeds his 20 years of living in terms of his musical maturity, as reinforced in his poignant new single Invisible Man. Having accumulated over four million streams on Spotify on his debut EP Younger, he has already established himself as an exciting act to keep an eye on and it looks that he will only continue to build the buzz. His latest single Invisible Man fuses together a jazzy piano accompaniment, flecked with swing influences, and tender vocals that allow the rawness of his emotions to shine through clearly. Subtle ebbs and flows in the accompaniment are carried out through distant guitars and backing vocals, creating a cinematic swell without overwhelming.

‘Invisible Man’ came about after a party I went to where I felt like a ghost. A person who had once been invested in me, barely acknowledged me, so it’s a reflective, sad song about coming to terms with not being at the forefront of someone’s mind anymore. It’s about stepping back into a world that you’re no longer part of and realising it’s carried on turning without you. Listening closely you can hear the distant murmur of voices in the track which is a tribute to the moment that inspired the song.