MOB RICH Unveil New Single ‘Everything And Nothing’

Alt-pop duo Mob Rich offer up delightful new track, Everything And Nothing. 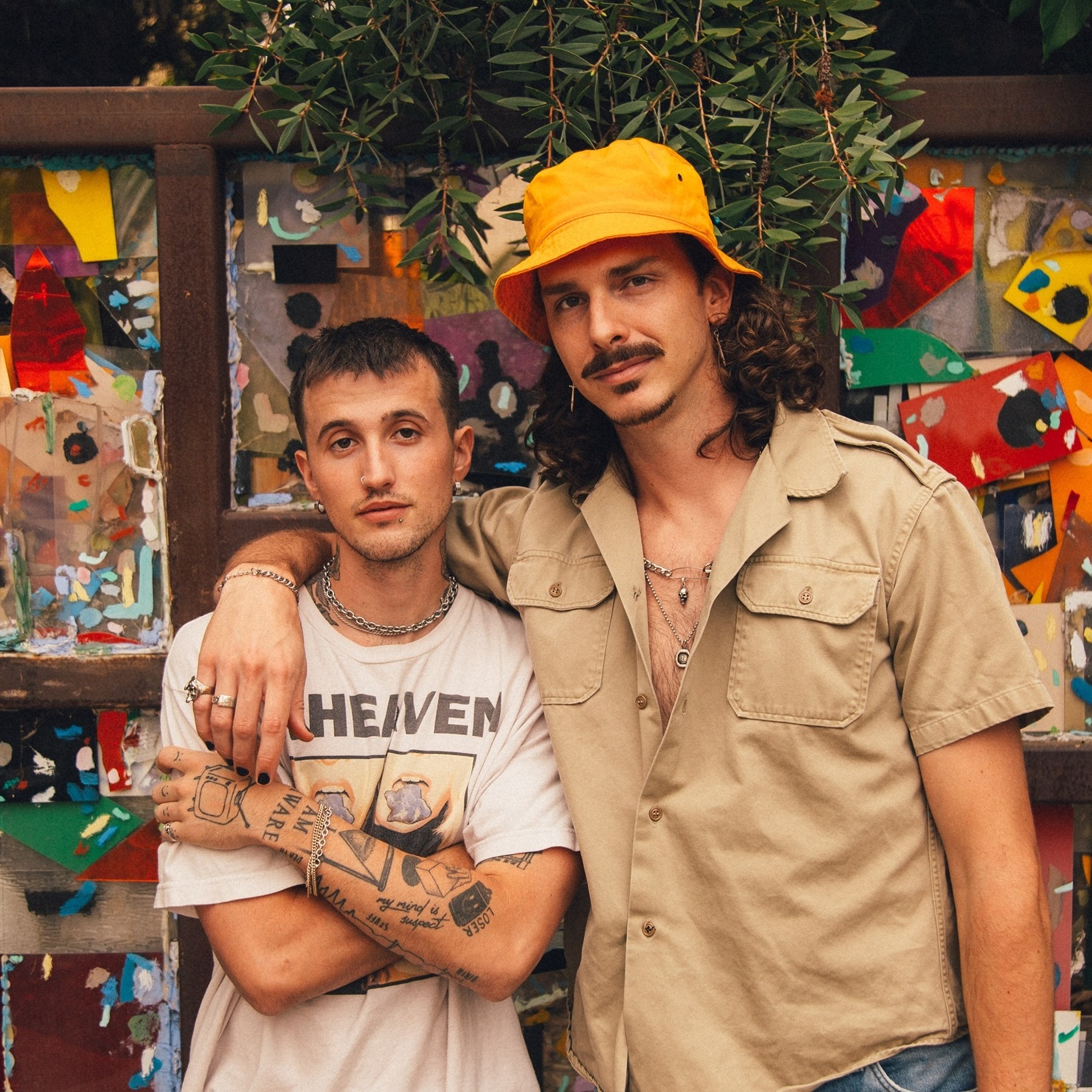 LA-based outfit Mob Rich touch upon “the price of vulnerability in relationships” in their new alt-pop gem, Everything And Nothing. The track is the first taste of the band’s highly anticipated debut album set for release early this summer.

With an irresistible rhythm lying at the core of the track, Everything And Nothing is a slick blend of melancholy pop subtleties and dance leaning production. The lush falsetto effortlessly glides over a mist of sparkling guitar licks and fluttering electronics, oozing with a myriad of emotions. Exploring the feelings of excitement and doubt that accompany a new love, Mob Rich craft a kaleidoscopic, intoxicating, and hook-laden cut that you simply won’t be able to resist.

Speaking on the new release, the duo explains:

‘Everything and Nothing’ makes us think about every first date we’ve ever had. In that moment the possibilities are endless. You could be sitting across the table from someone you will spend forever with, or they might just be here for drinks and maybe a one-night stand.

Sometimes you can be so infatuated by a person that you start to imagine every possible scenario with them play out in your mind, and in that fleeting moment you feel all the emotions at once? A visceral landslide. It’s almost too much to take in. Nevertheless, we continue with 21 questions and stare at each other from across the table, feeling both everything and nothing.

And when it does end up lasting longer than one night a whole new definition of everything and nothing starts. It becomes about the price we pay for being completely vulnerable with someone and all our ups and downs in relationships. The ability to feel on top of the world and also sometimes, unfortunately, the complete opposite.