Utilising the knowledge he has of what sounds people’s brains enjoy, Tommy Ashby has created Poolside, a gorgeous acoustic-indie single. 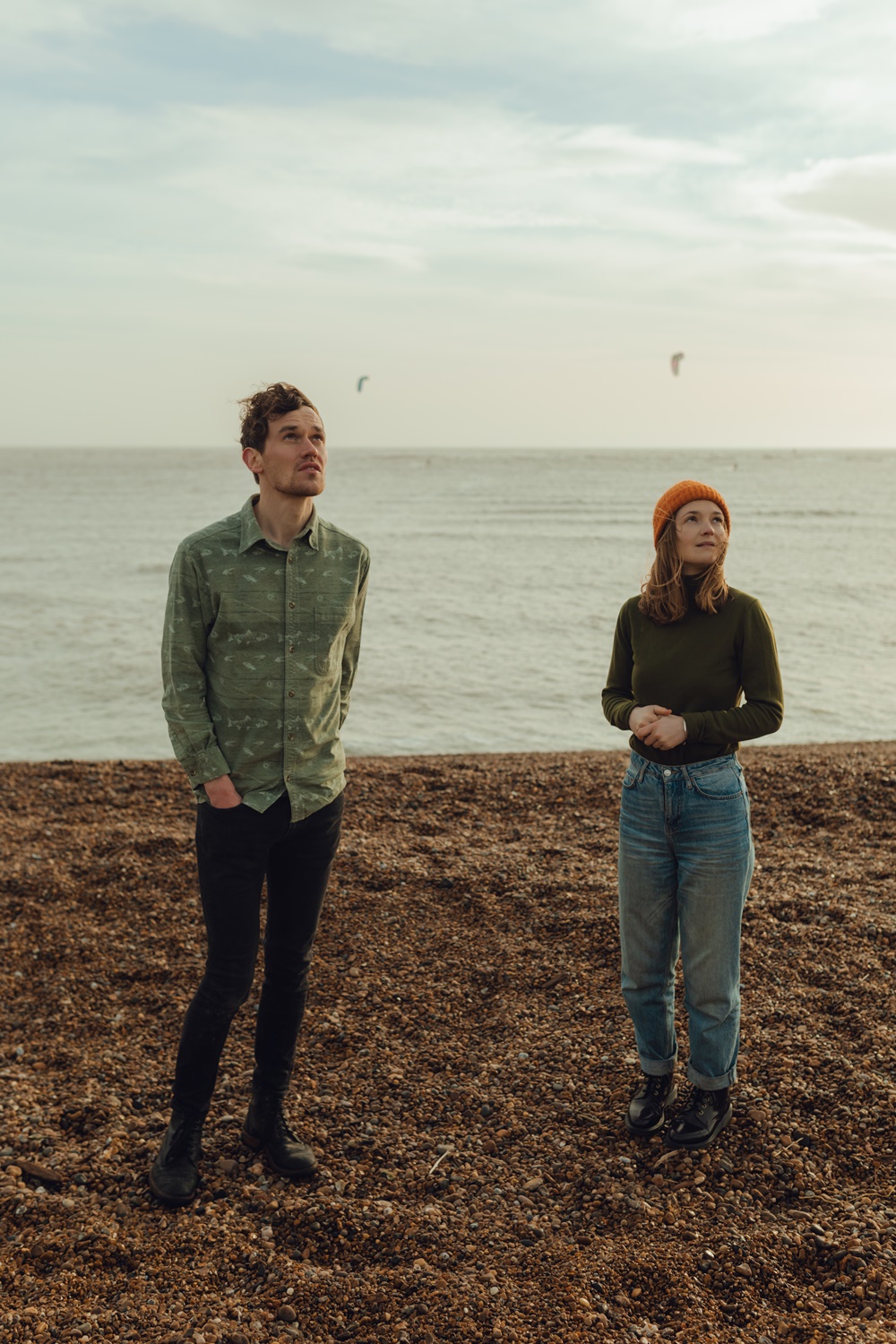 Now a singer-songwriter, Tommy Ashby has quite an unexpected history; he has a PhD in Psychoacoustics which has actually given him a huge advantage when it comes to creating and writing, as it means he has a deep understanding of how the brain processes sound. Last year he released the Everywhere Is Home EP, which was heavily inspired by the culture, music, and environment of the Scottish landscape he grew up in. In May Ashby is set to release the Lay Low EP, which he states takes inspiration from his move to Suffolk and the exposure to new environments and experiences. The second single to be released from this upcoming EP is Poolside, which features fellow singer-songwriter Lydia Clowes.

Poolside is a stunning acoustic, indie-folk track that really soothes the soul from the get-go. Relaxed, stripped-back guitar and calming vocals work incredibly well together to focus the mind; the production of the single makes it feel like listeners are being sunk into the world Ashby and Clowes are singing about. A subtle flute melody layered underneath the main composition adds a less sombre, brighter element to the track which is exemplified around halfway through, when the pace picks up a bit. Harmonies and building instruments show an optimism, perhaps suggesting the protagonist of the single has jumped into the pool, away from the sidelines, and has broken free.

On the single, Tommy says:

‘Poolside’ is about someone who has spent their life on the sidelines. They desperately want to get involved and keep promising themselves that today is the day, but then can’t do it; it’s not really who they are. The song spends a lot of time balanced on the point at which you have to decide to do something; the absolute fear you feel making the decision.