A compelling listen from start to finish, Blue Weekend is Wolf Alice’s boldest, most adventurous and visceral reveal yet. 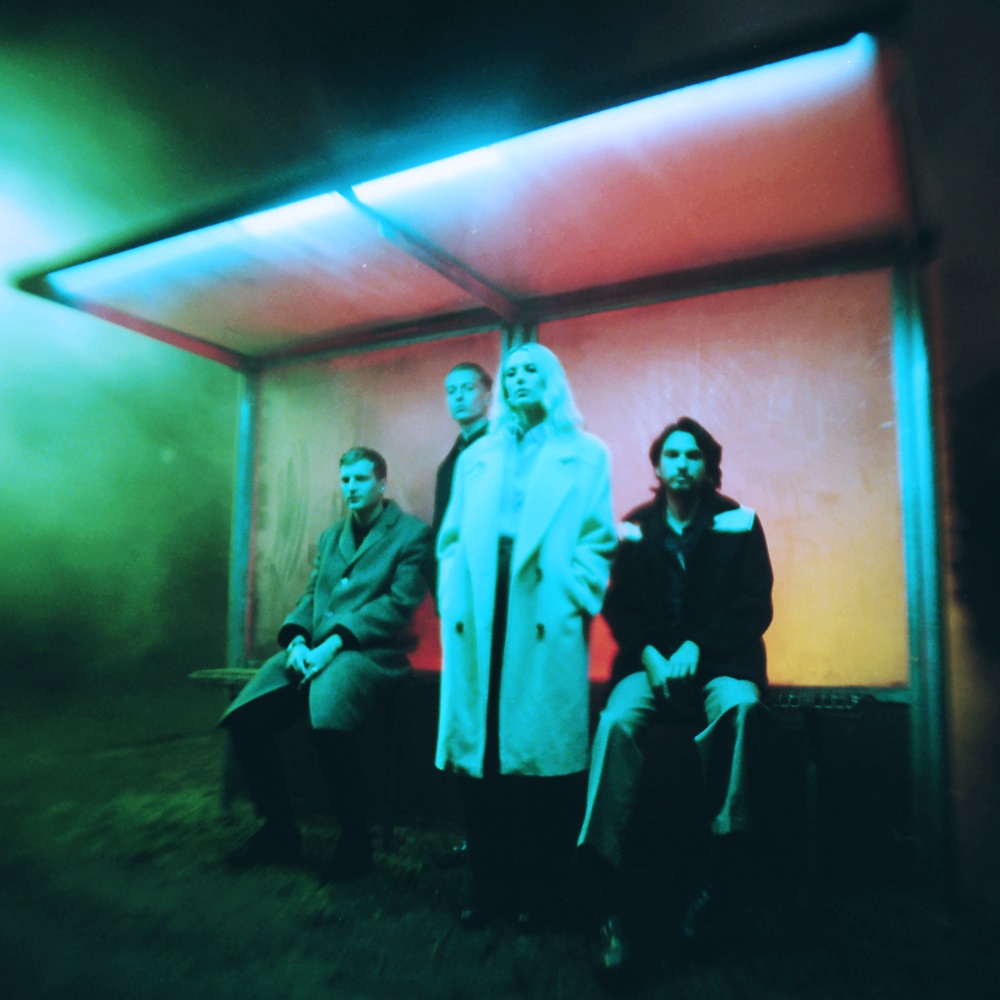 One of Britain’s most cherished bands, Wolf Alice return with their highly-anticipated third album, Blue Weekend, which sees them soar higher than ever before. Winning the 2018 Hyundai Mercury Prize for their sophomore effort Visions Of A Life was quite the accomplishment, yet the quartet continues to prove that there’s no limit to their talent. Cavernous and viscerally poetic, Blue Weekend stunningly pairs sweeping soundscapes with poignant topics of human nature and love, wrapping up social commentary within the band’s intimate storytelling.

Opening on a steady yet cinematic note, The Beach slowly takes on a powerful momentum as the instrumentals build the tension and lay the foundation for Ellie Rowsell’s tender vocals to shine through, mesmerising us from the get-go.

Delicious Things is a cut of guitar-driven pop wizardry. Hazy vocals combine with groovy basslines and sparkling guitars, enveloping around you softly. A bittersweet story of fulfilled dreams, the track provides a personal narrative and an insightful glimpse into the emotional fluidity of Rowsell’s lyricism.

Every song on the record offers sonic thrills, making for a meticulous compilation of arena-worthy anthems. Embracing their grungier and grittier side, Smile packs a punch with its searing riffs and unfiltered words of self-assuredness as Rowsell channels her swaggering attitude into the music. The contrast between the stark guitar work and mellow vocals in the chorus is what songwriting dreams are made of. Buzzing with raucous energy and immediacy, Play The Greatest Hits feels like a blaze, further showcasing Wolf Alice’s tenacious side and unyielding spirit.

Taking things down a notch, The Last Man On Earth is grandiose, carefully-paced and hauntingly beautiful. Sitting somewhere between classic balladry and modern production, the track finds the band exploring the arrogant nature of human beings. Rowsell’s evocative vocals float atop a spacious cloud of rousing sounds, coalescing into a transcending listening experience.

Emotionally raw yet subtle, No Hard Feelings is a delicate take on the end of a relationship. With a poetic embellishment to it, the track sees Rowsell’s lush vocals playing against a longing guitar. Creating a sound that feels like summer sunlight, Wolf Alice once again grace us with a sonic marvel that cements their unparalleled approach to songwriting.

With a touch of melancholic sweetness to it, How Can I Make It OK? is a forlornly personal pop stunner, whilst Feeling Myself demonstrates a moment of clarity, oozing with the sheer sensuousness of musical texture. The Beach II rounds off this conceptual album with a closed composition and an expansive arrangement.

The synergy between all members of Wolf Alice is simply tantalising on Blue Weekend. It’s in their creative DNA to both soothe and provoke, to create moments of cultural awakenings whilst sharing their personal tales, and to still be the ones who set the bar high on the music scene. Filled with spine-tingling songs and heavy-hitters, Blue Weekend may already be crowned The Album Of The Year 2021.