Get up, get dancing! It’s Time For The Future, according to Fake Shark. 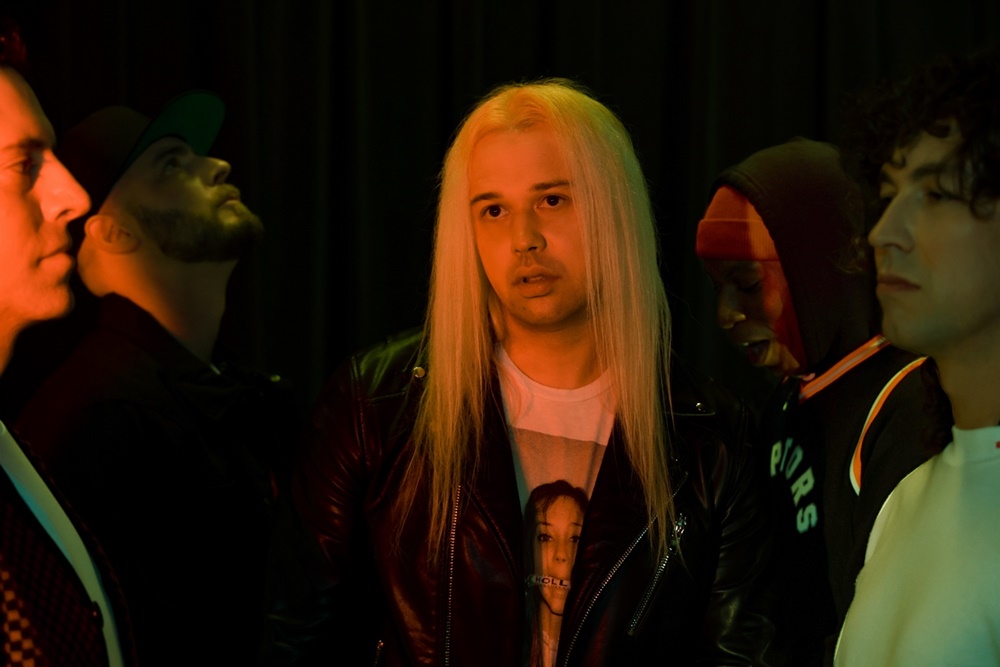 Kevvy, Louis Wu, Tony Dallas, Alex Glassford and Jake Fox are the faces of Fake Shark, the Canadian alt-pop band. Debuting in 2015 with the much-loved Cheap Thrills, the quintet has spent the last six years navigating their way through the music industry, finding their sound. Three albums, an array of singles, and a handful of sell-out tours in their back pocket, Fake Shark have done a great job at making a name for themselves thus far. In preparation for album 4, the band have just released Time For The Future, their first single of 2021 that sets the tone for what’s to come.

Providing an irrevocably unique sound, Time For The Future is a funky, upbeat track that makes you want to do nothing but dance. Daft Punk-esque beats and energetic synths provide the futuristic, technological tone intended for the track, and Kevvy’s vocals layer over the top as he sings about advances within tech allowing people to do almost anything their mind desires. Society is so quickly developing, and Fake Shark believe it’s time to get up and do something with it, making Time For The Future an optimistic, almost timely, track for the year we’re entering into.

An otherworldly visualizer accompanies the single, and listeners are taken through spinning tunnels. The flashing, multi-coloured lights give it that dance-floor vibe, and in just three minutes we’re immersed in the message Fake Shark are sharing.

On the single, frontman Kevvy commented:

‘Time For The Future’ is a song about how the choice is yours; whether or not you use all the opportunities at your fingertips for inspiration or add to the chaos that already exists in the world. [It is] about harnessing your abilities and becoming unstoppable or self-destructing.