Machine Gun Kelly kicked off his ‘Tickets To My Downfall’ tour in Minneapolis last week Thursday, playing to an extremely sold out crowd. 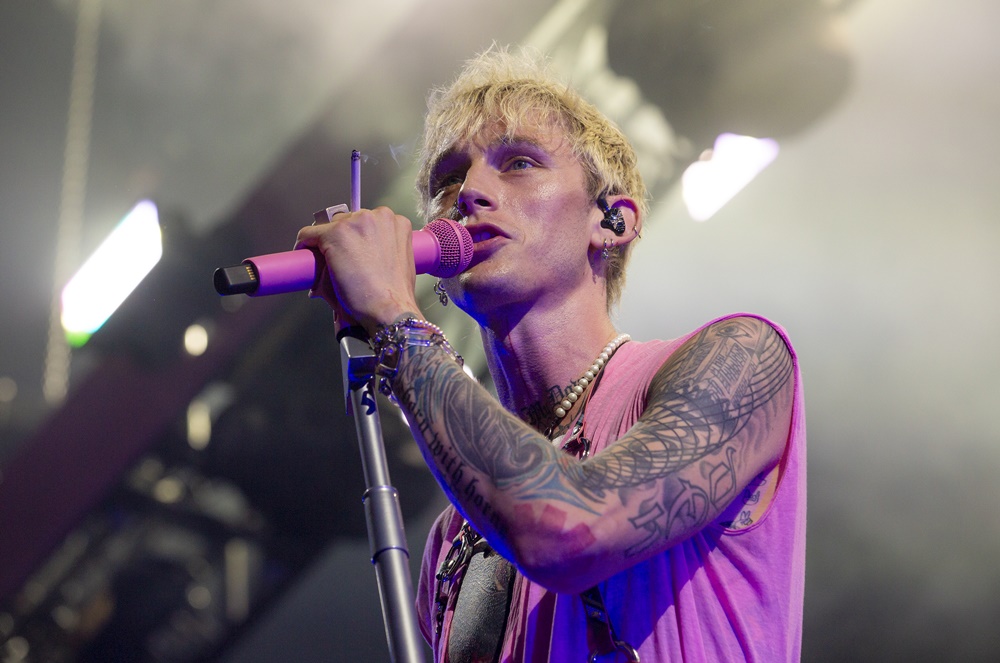 Just days before winning a moonperson award for his hit song my ex’s best friend, Colson Baker, known professionally as Machine Gun Kelly, put on a spectacular performance for a Minneapolis crowd at the Armory.

One of GIG GOER’s 2021 Ones To Watch KennyHoopla warmed up the crowd first, bounding and twirling across the large stage for the majority of his set, only stopping to take a breath in between songs. His wild and passionate energy culminated in emphatic renditions of estella// and the song that launched his career, how will i rest in peace if i’m buried by a highway?//. It seemed as though the crowd was largely there for MGK, however, by the end of KennyHoopla’s set everyone was screaming their hearts out. 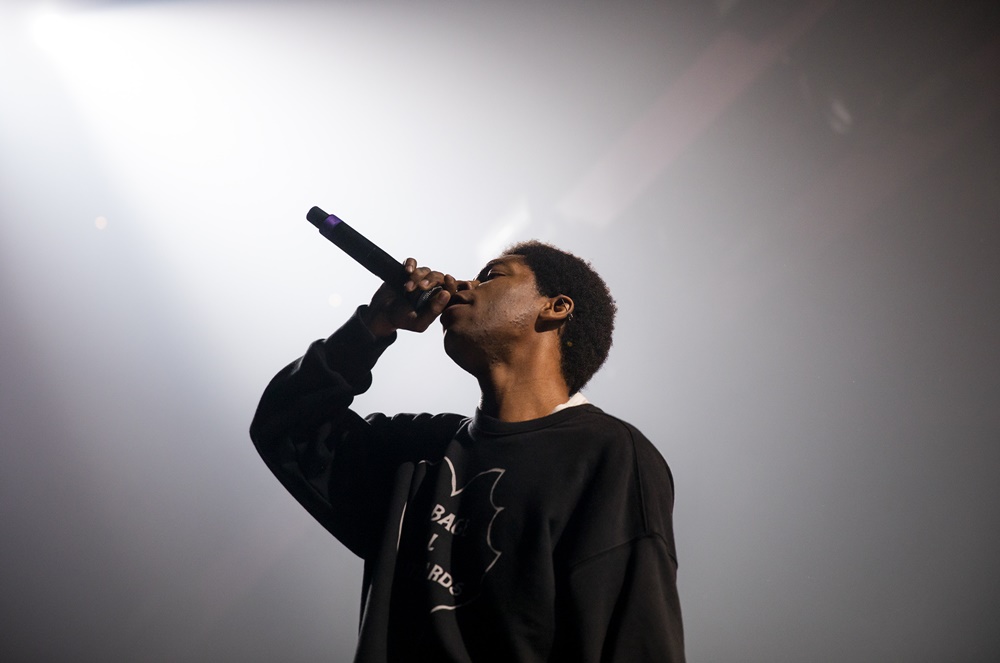 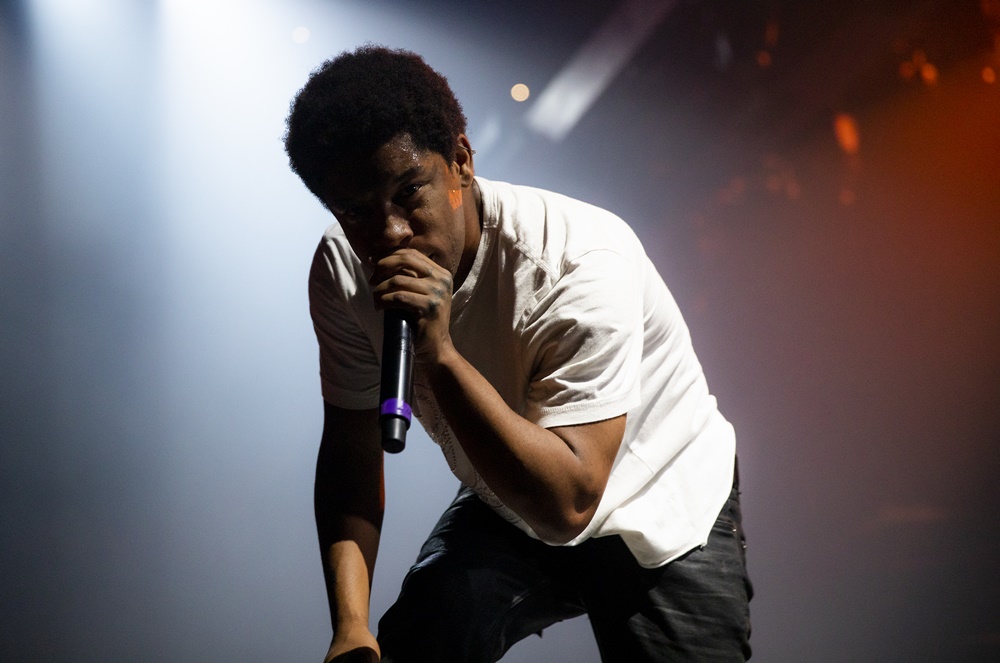 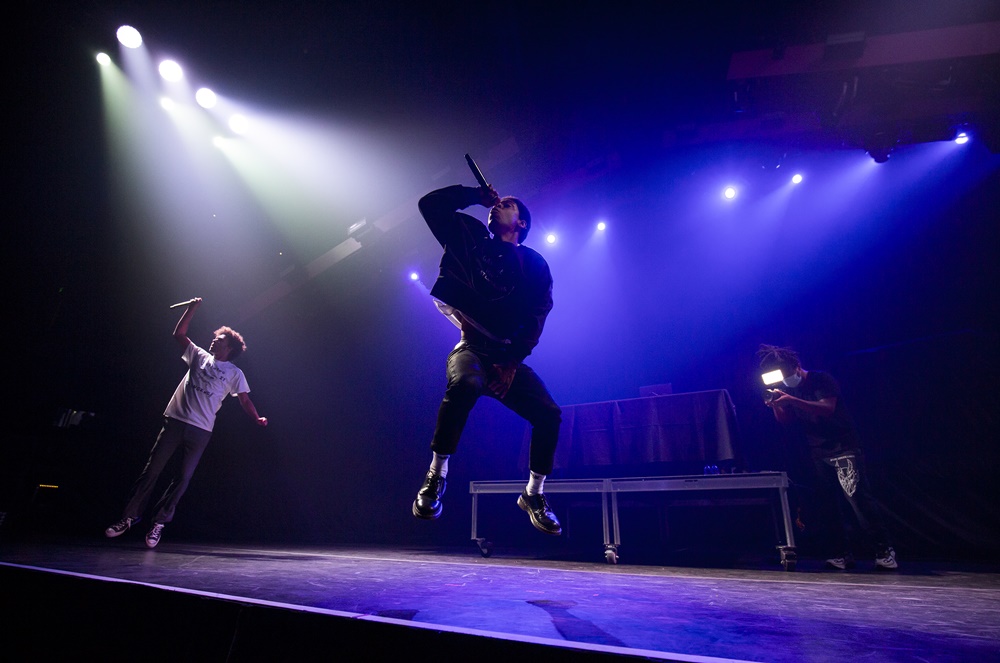 Next came jxdn, stage moniker of TikTok star Jaden Isaiah Hossler. Yet another collaborator in the sphere of Travis Barker and Machine Gun Kelly, jxdn held his own in front of the large crowd. He stalked across the stage back and forth, hunched over for much of his set. He hit a high point early in his live performance of WANNA BE, his collaboration with MGK. Released earlier this year as part of his debut album Tell Me About Tomorrow, the tune garnered massive cheers from the observing crowd. jxdn has potential as a live performer, but at times his set felt a little flat. As his experience grows and he continues to develop his live presence, we can’t wait to see what he’s able to accomplish in a venue of this size. 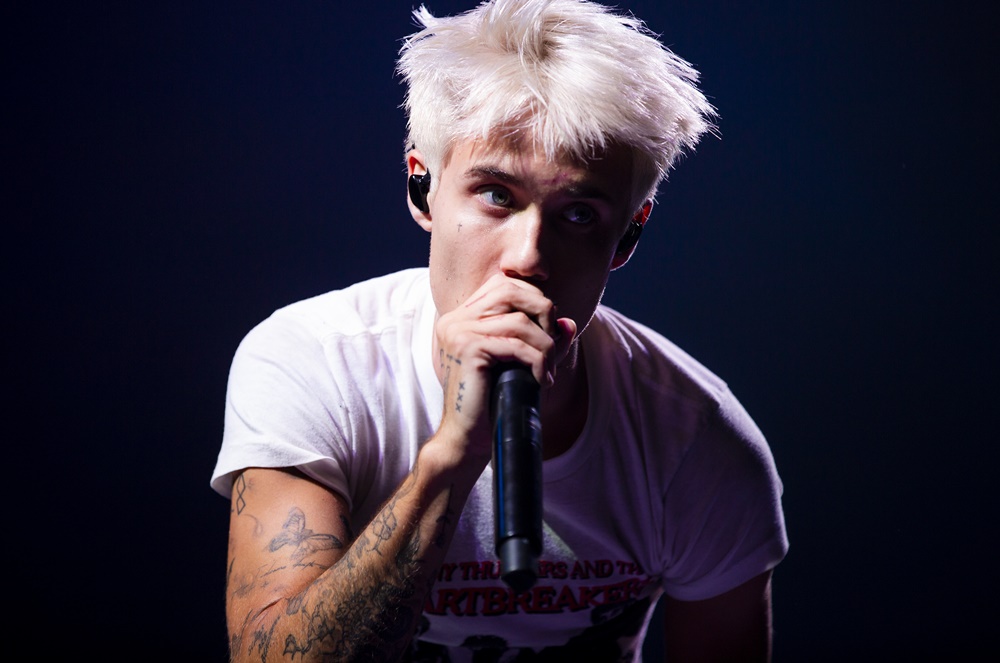 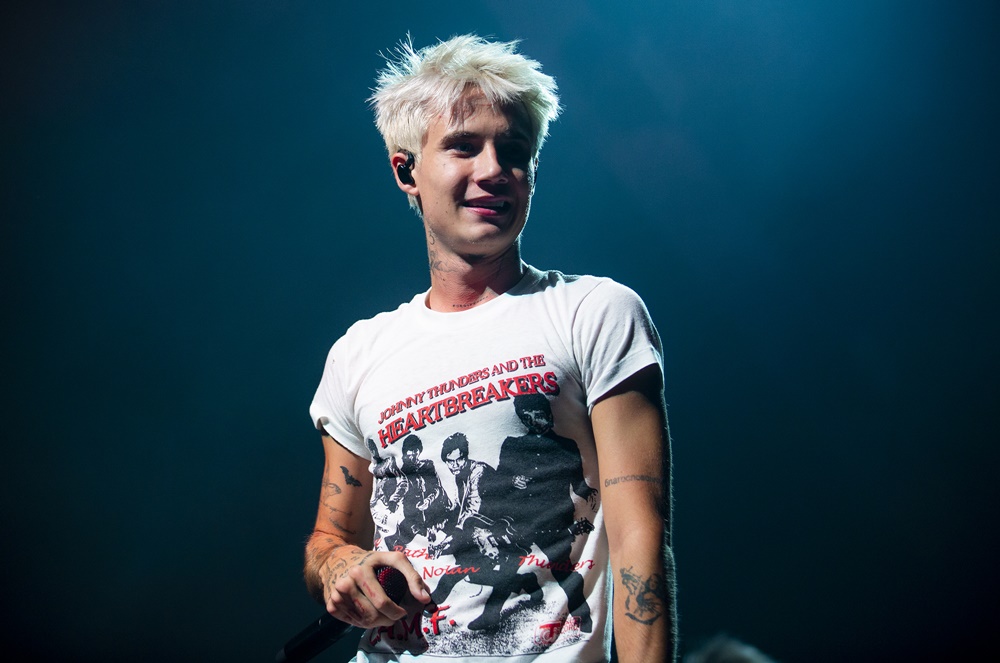 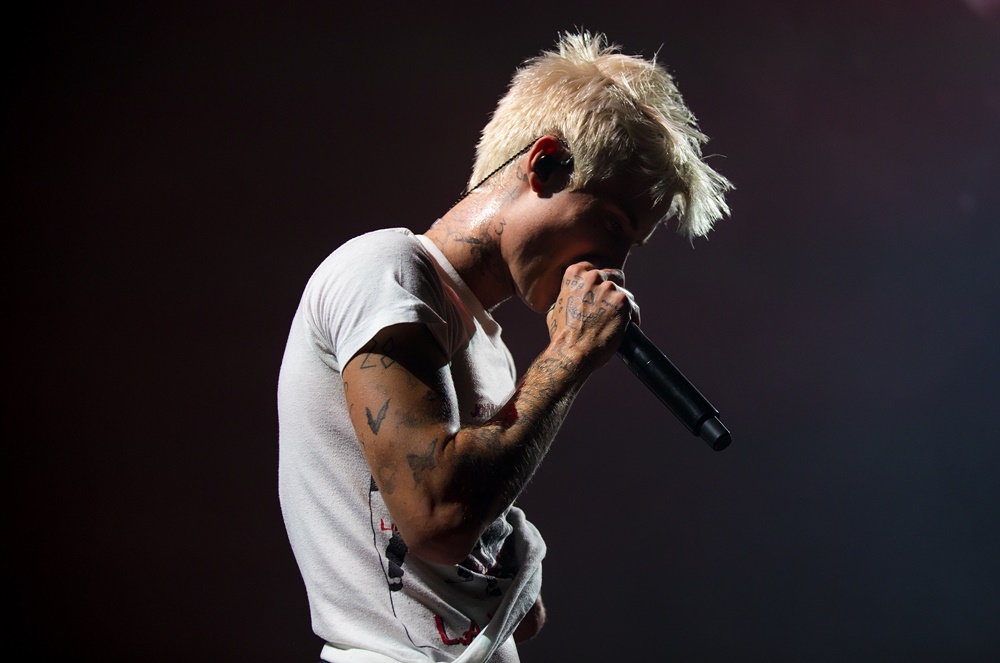 Finally it was time for the man of the hour. The stage was set; giant, larger-than-life prescription pill bottles littered the stage. The impressive production built suspense for MGK’s arrival with fans eager to see what the night would bring. Machine Gun Kelly eventually appeared out of the top of one of the bottles, launching straight into title track off of 2020’s Tickets To My Downfall. It was a song that set the tone for the rest of the night.

Broken up into three acts, MGK’s impressive 32-song setlist included songs spanning the length of his catalogue. Midway through the first act, the crowd was treated to an amazing cover of Paramore’s Misery Business, a song MGK credits with inspiring him to produce pop punk music. Immediately following, MGK debuted his newest single papercuts. After allowing his drummer to shine in an insane solo, MGK joked, “you probably don’t know this one,” before belting out the wildly popular my ex’s best friend.

It was moments like this impeccable 3-song + drum solo sequence that proves Machine Gun Kelly has the artistic capacity and skill to perform at this level. His set consisted of explosive sequences like this one, firing off at intervals throughout his set. One can tell that deep thought went into the production and flow of his performance. With a following of this size, it can be easy to play the hits and walk off stage. MGK seems to give every aspect of performance his full attention. It’s easy to see that he genuinely cherishes and is grateful for the time spent onstage in front of his adoring supporters. 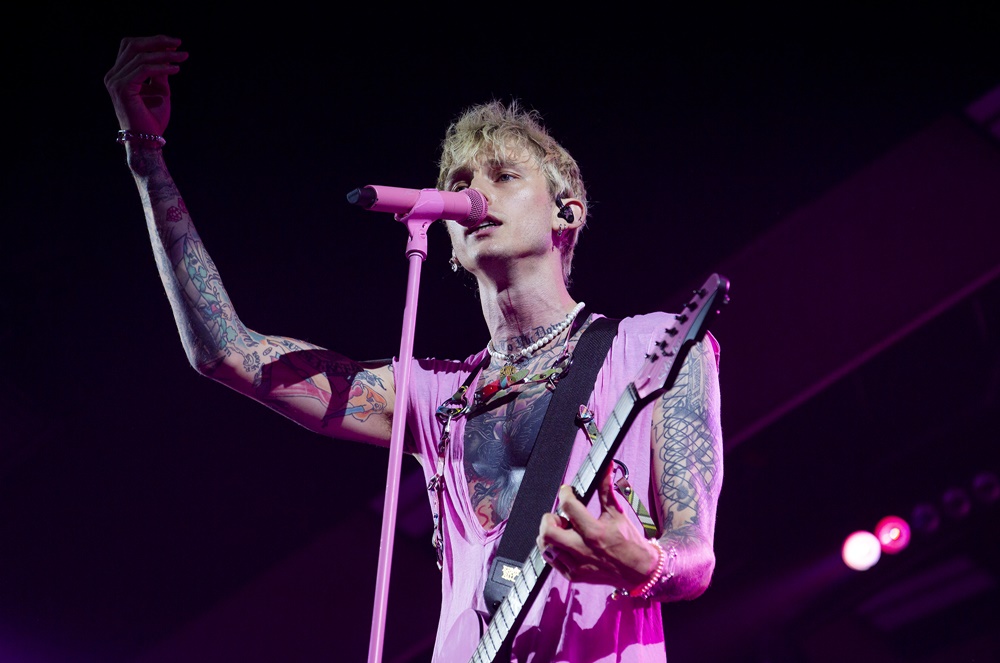 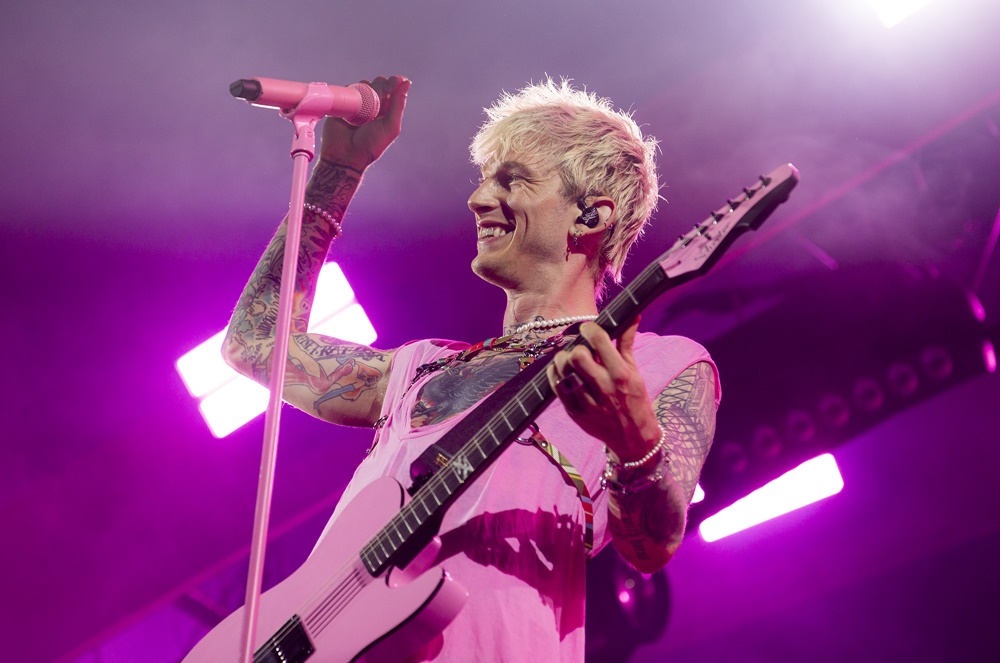 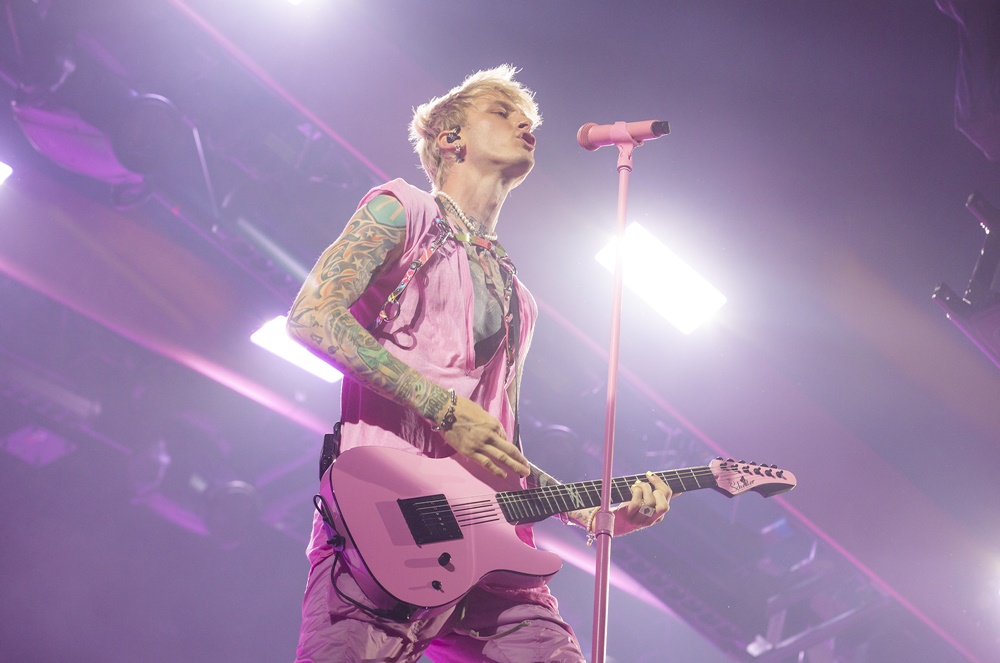 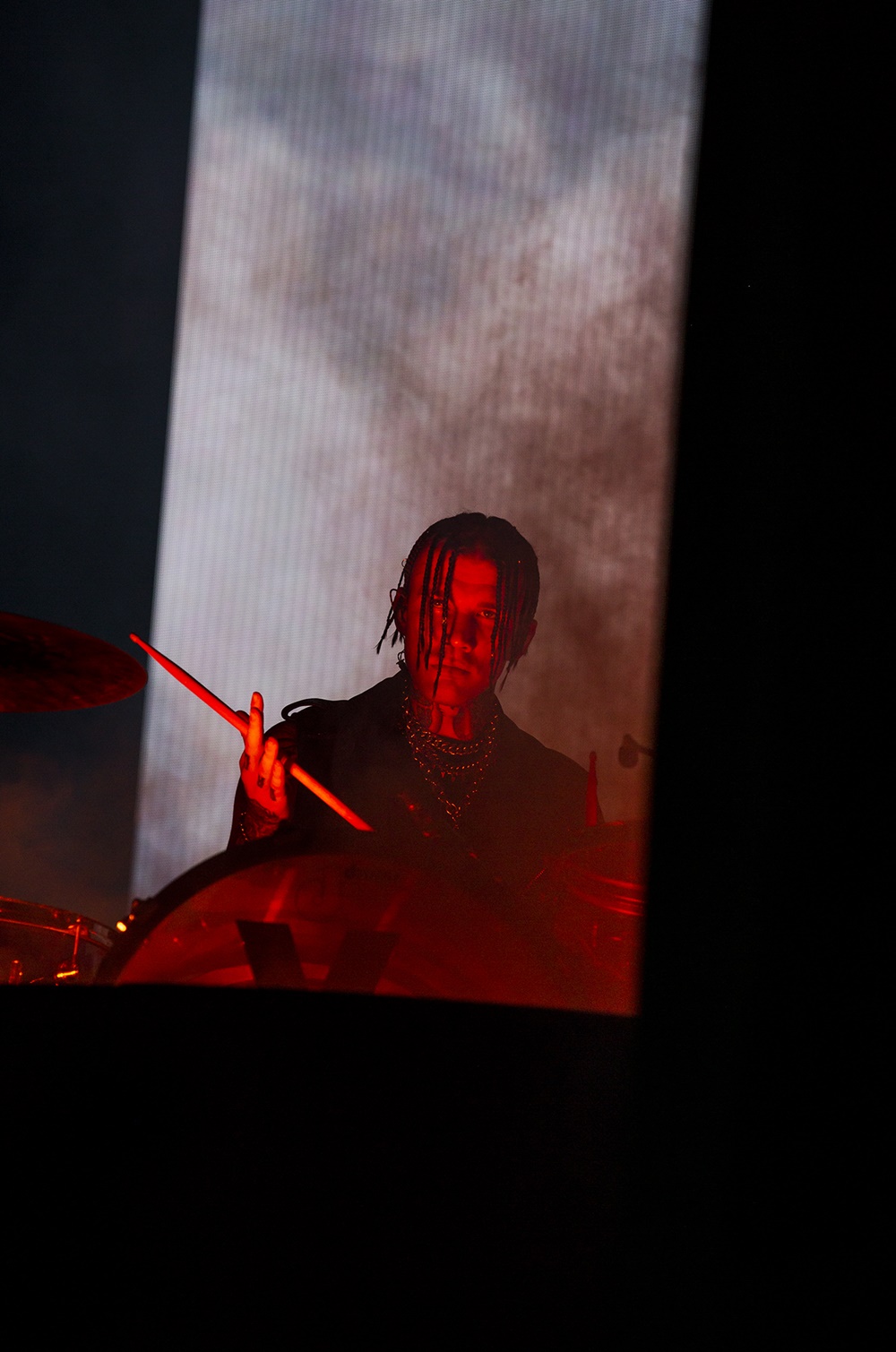 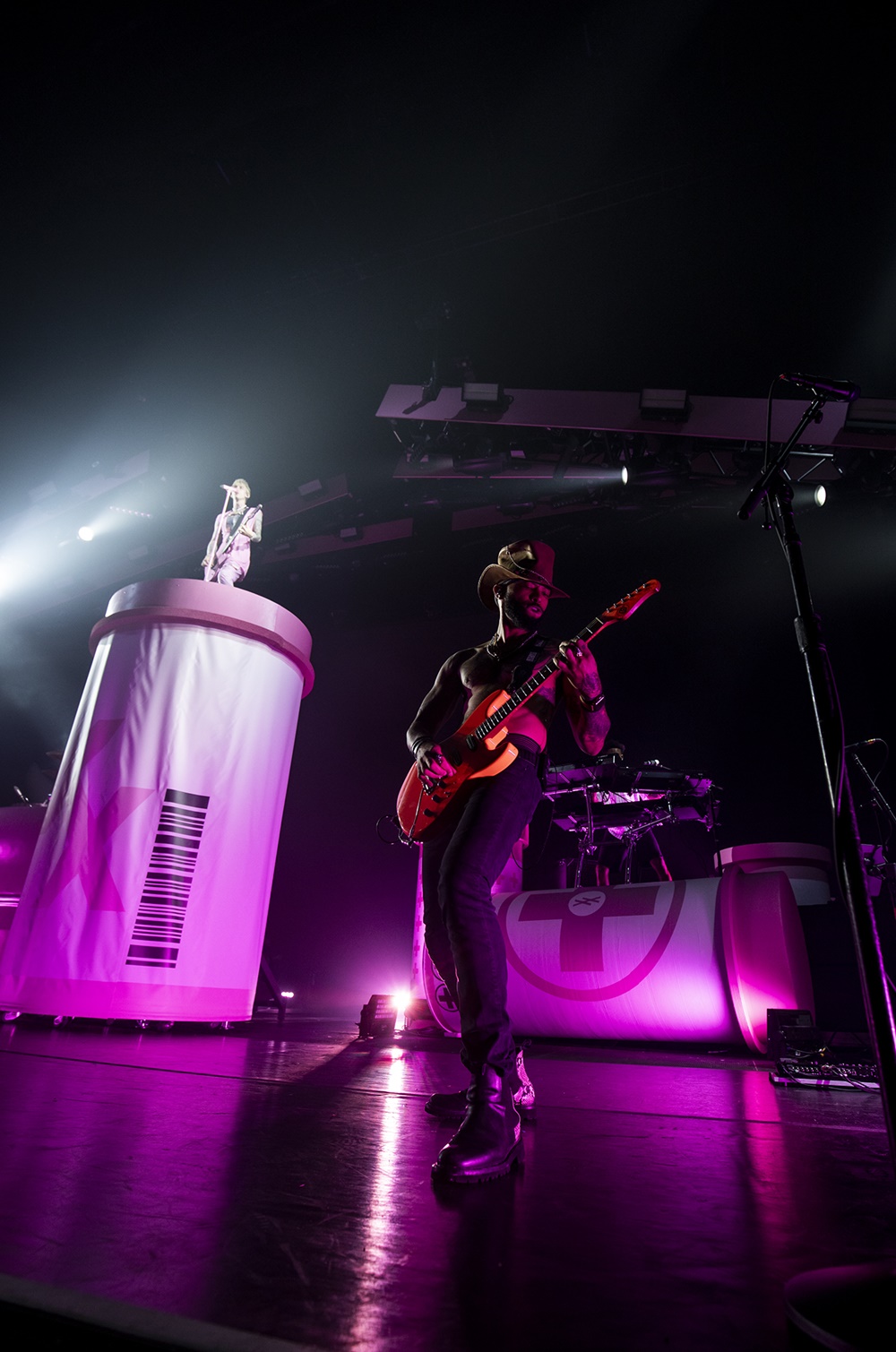 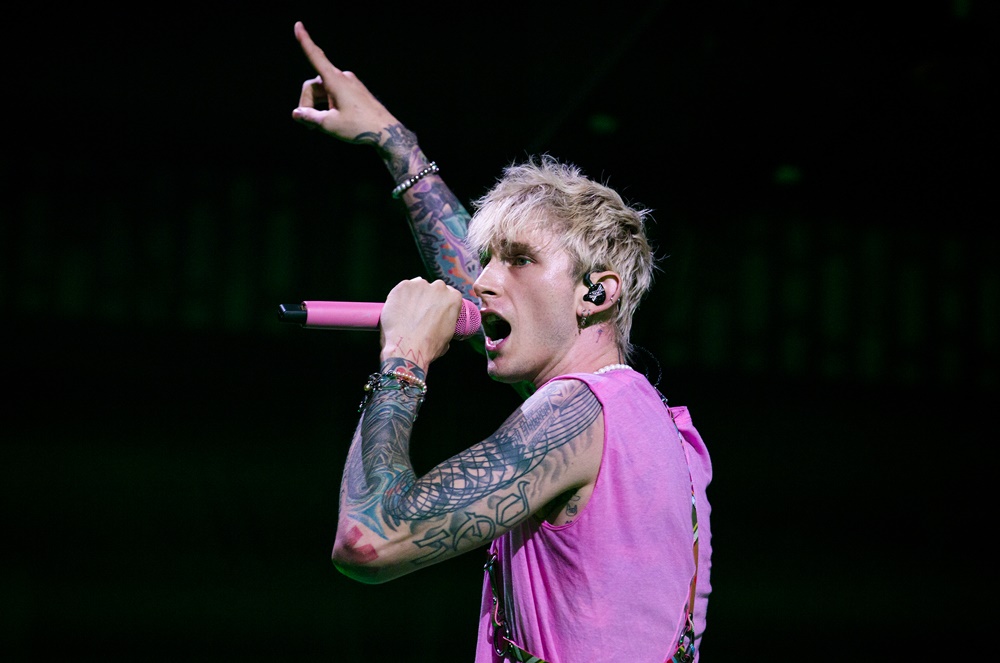 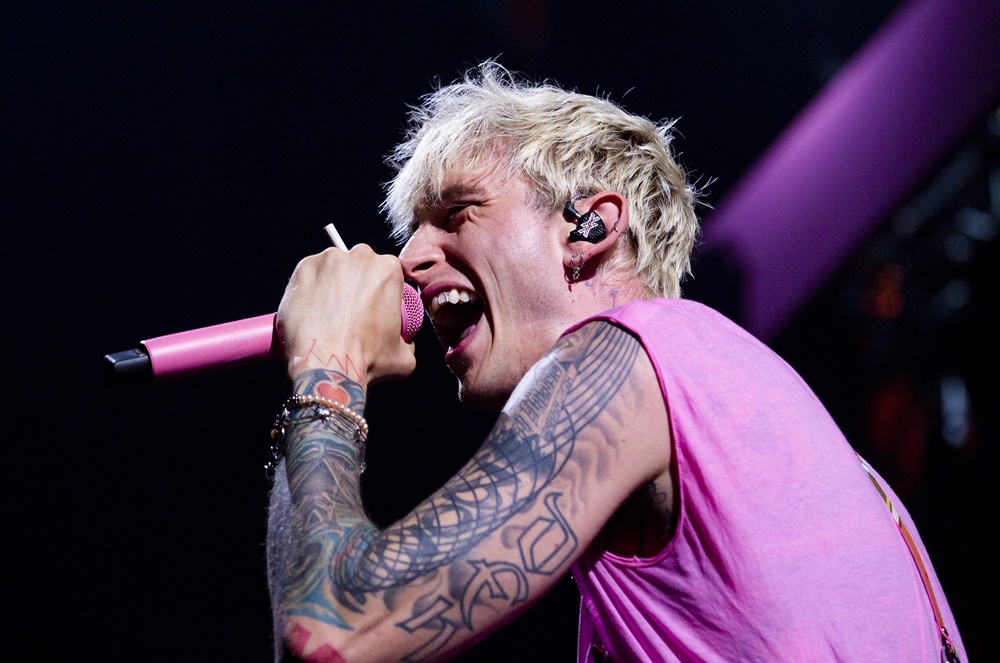 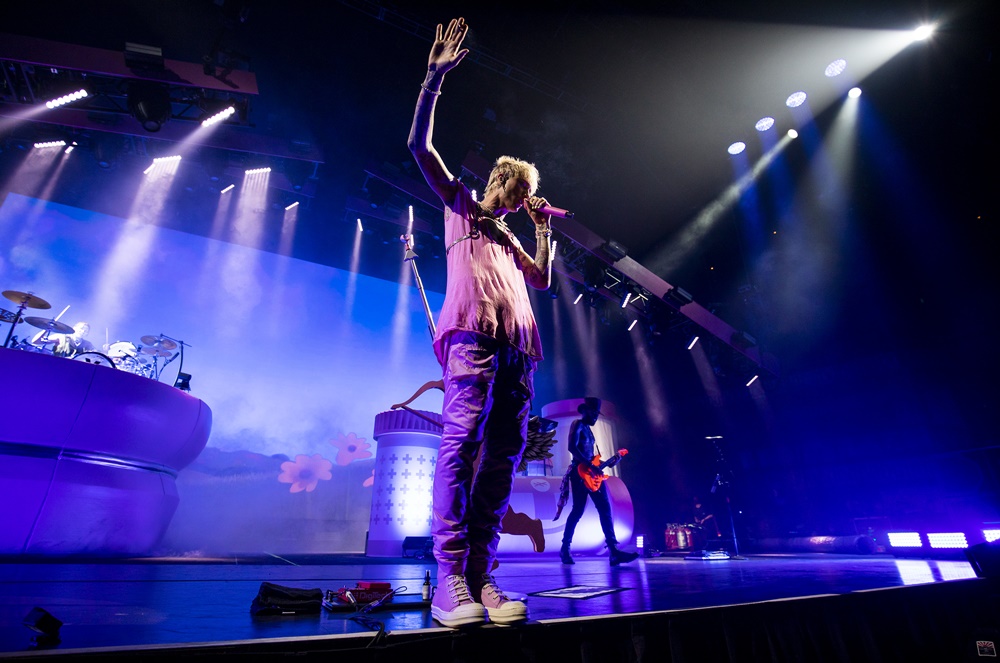 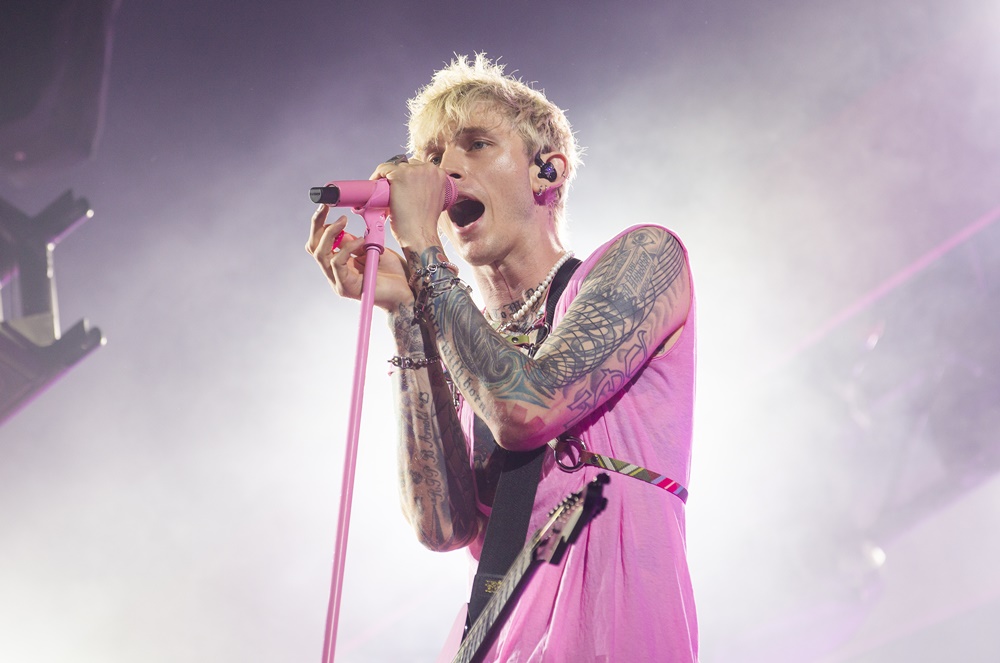 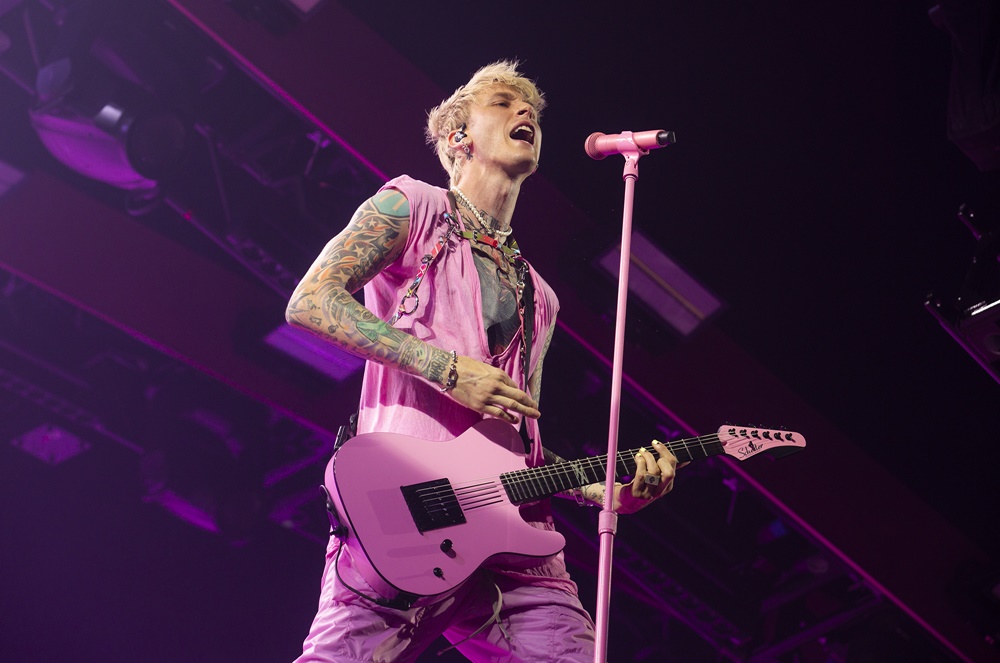 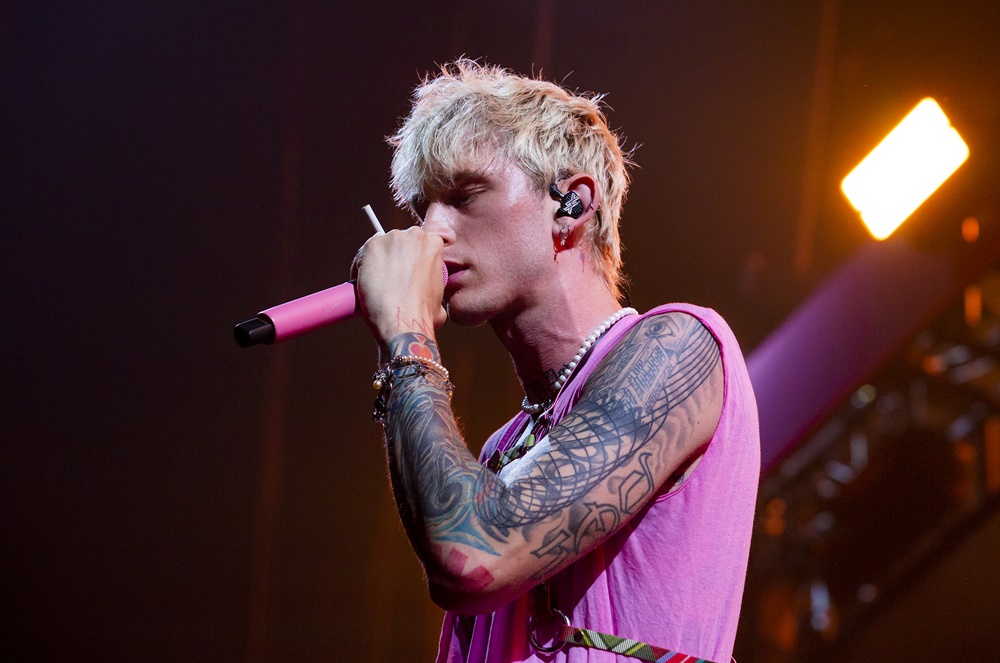 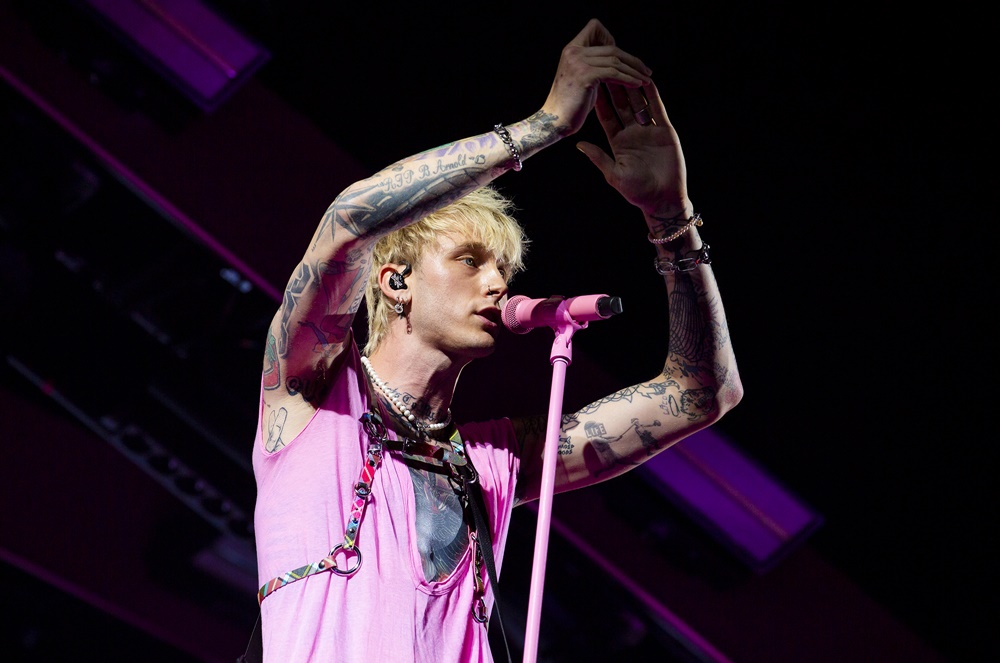 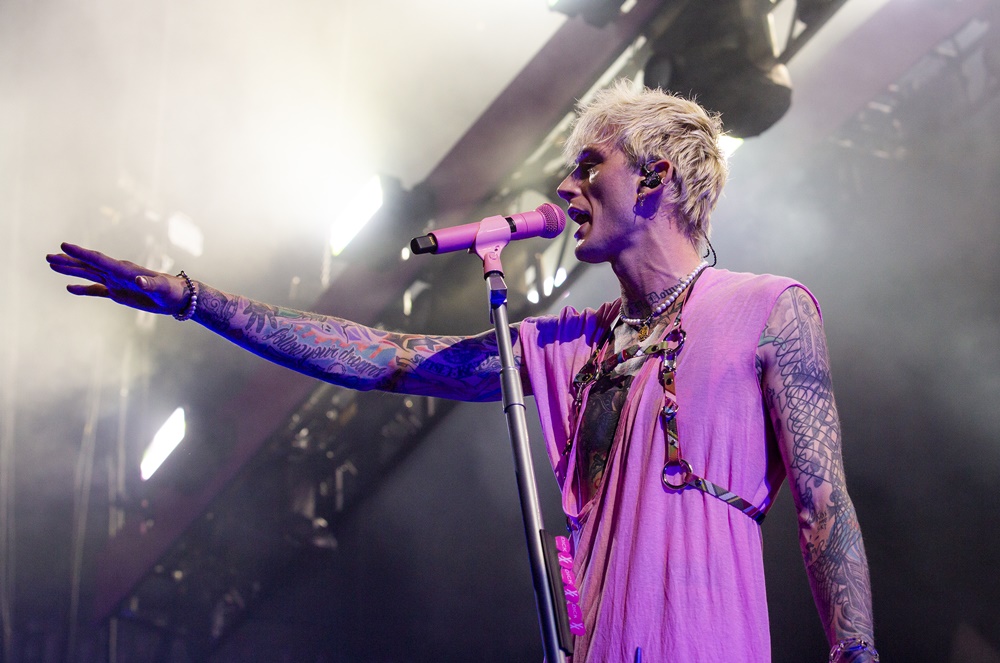 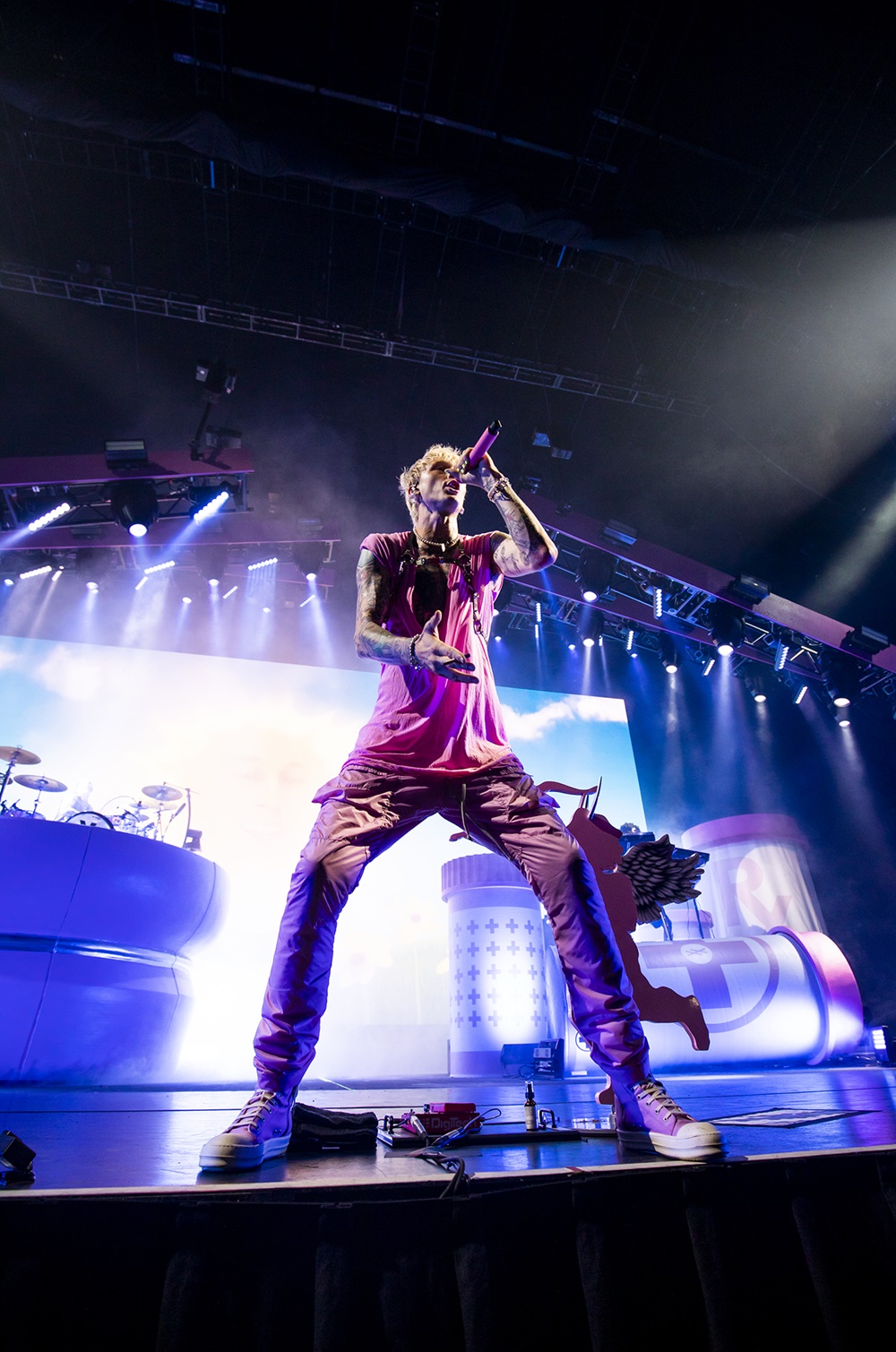 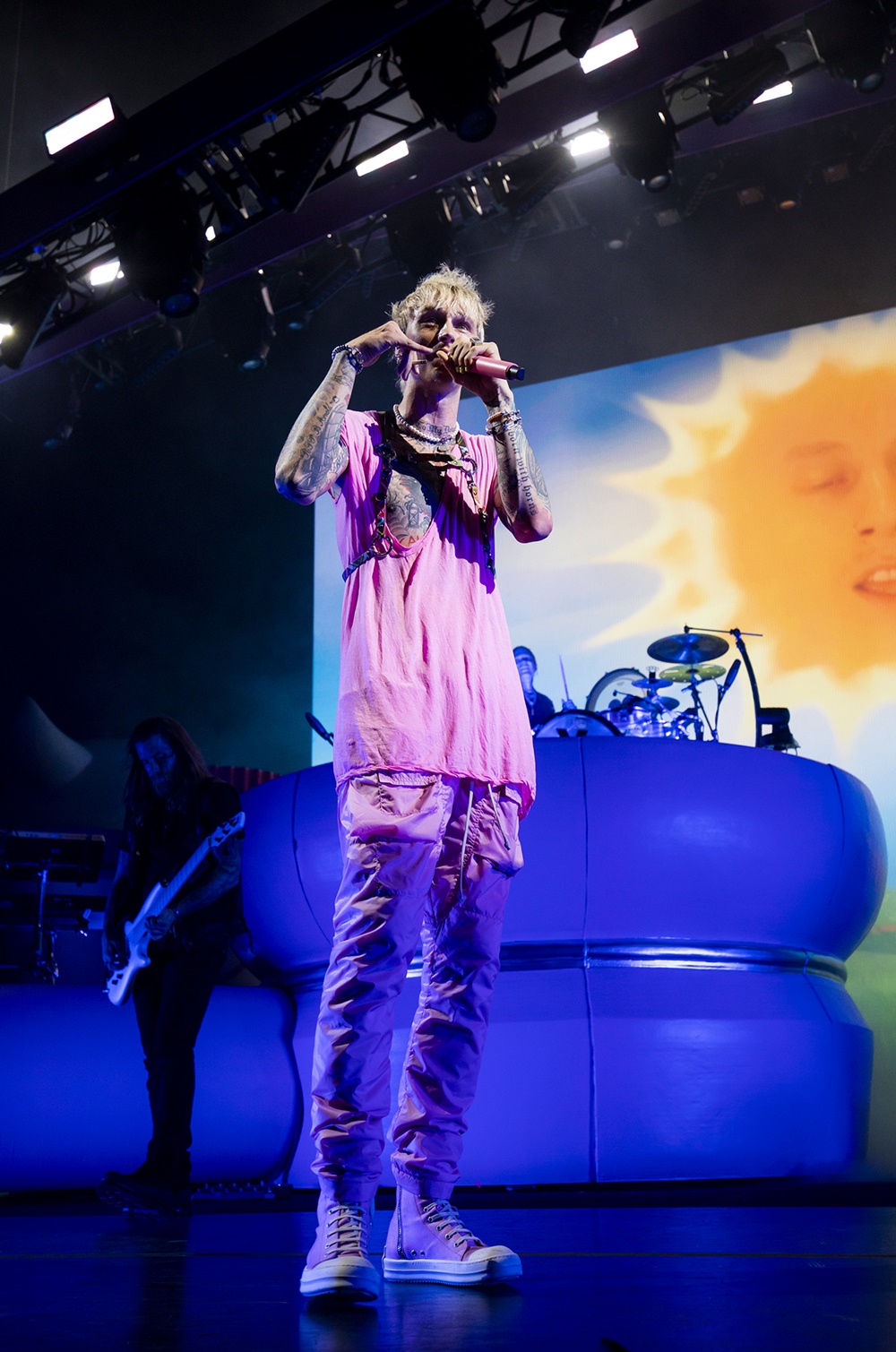 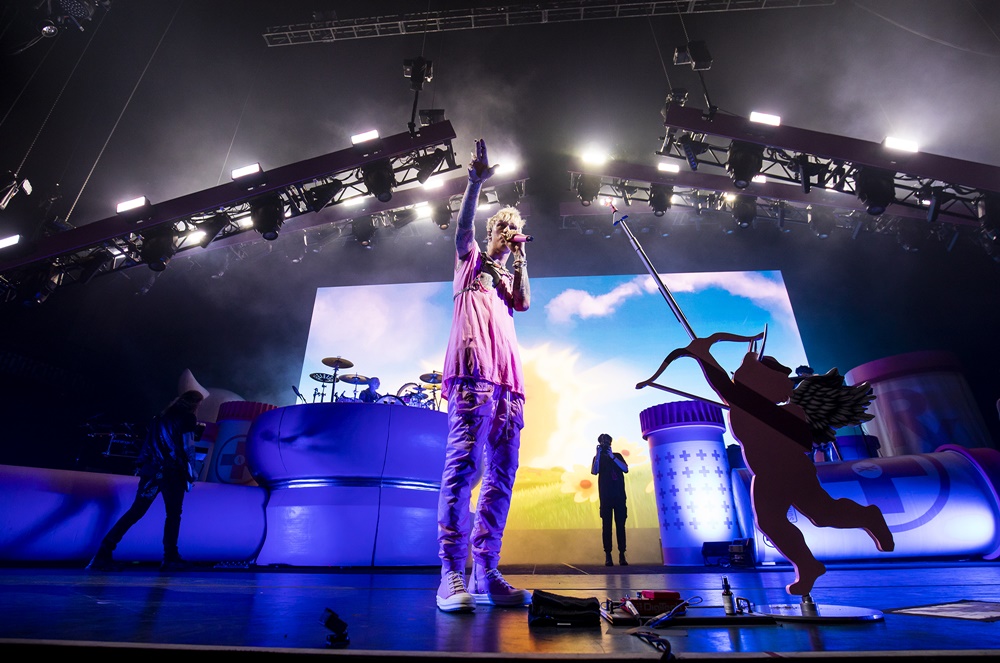 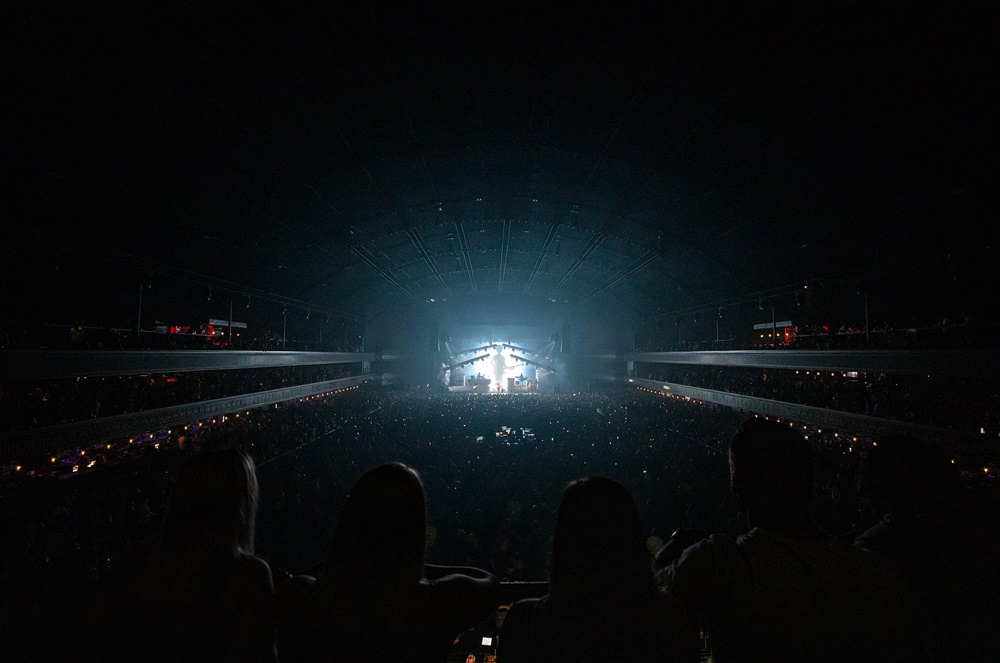