Singer-songwriter Alexander 23 dipped his toes in London waters for the first time with a sold-out show at The Courtyard Theatre. 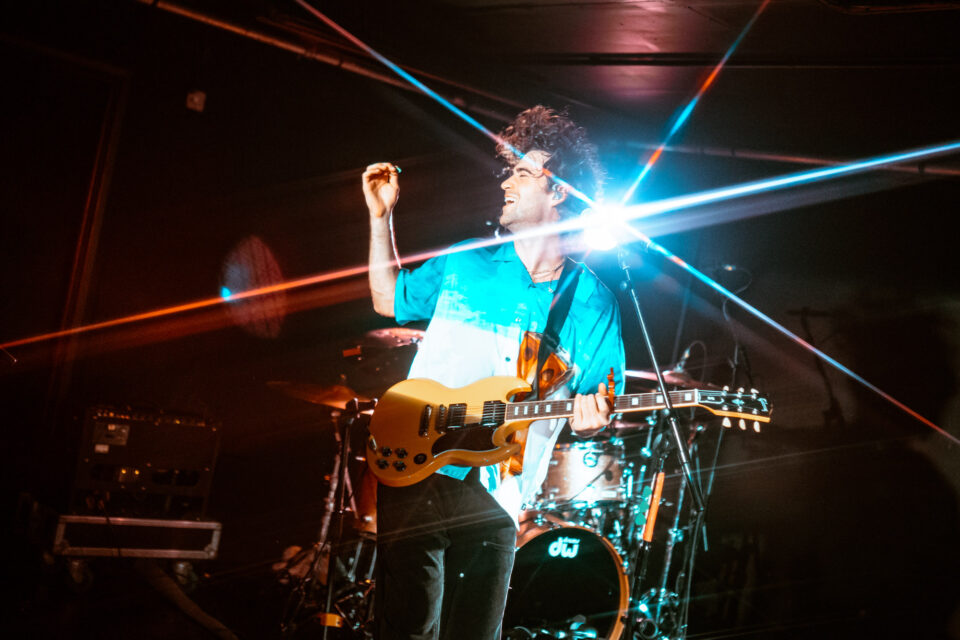 Having co-produced Olivia Rodrigo’s Good 4 U, collaborated with Chelsea Cutler and Gracey, and attained songwriting credits on mxmtoon and Louis The Child tracks, Alexander 23 already had the kind of résumé that got you the promotion before you were even offered the job.

The Chicago native was greeted with homemade signs and a bouquet of flowers by the fervent fans who no doubt had been waiting in front of the stage from the moment the doors opened. His opening song, Cry Over Boys, is somewhat reminiscent of an early Ed Sheeran, though that likeness didn’t last long. Beyond the cleverly written lyrics, an impressive falsetto shone through the melodic pop hooks and punchy beats, particularly during High School.

With the treat of a new song, Live In Me Forever, and a cover of Tears For Fears’ Everybody Wants To Rule The World, the night was brought to completion with the platinum-certified IDK You Yet off his latest EP, Oh No, Not Again! By this point, his guitar was dripping with sweat, and he had ditched the summery blue shirt for a vest that probably had little impact where temperature was concerned. In a bittersweet end to the night, Alexander 23 saved his oldest song, Dirty AF1s for last, before throwing in his (sweat-soaked) towel, literally. 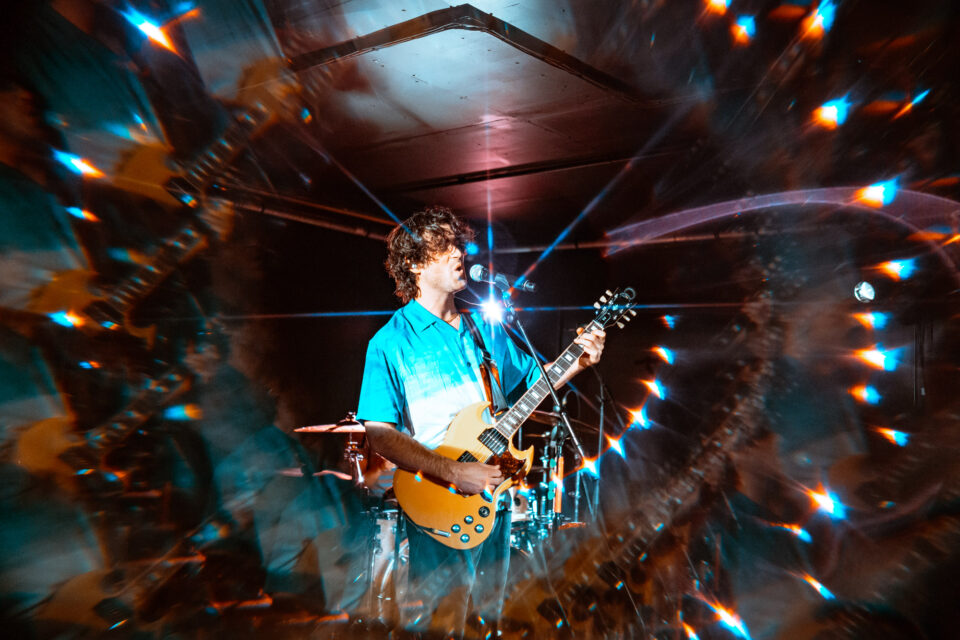 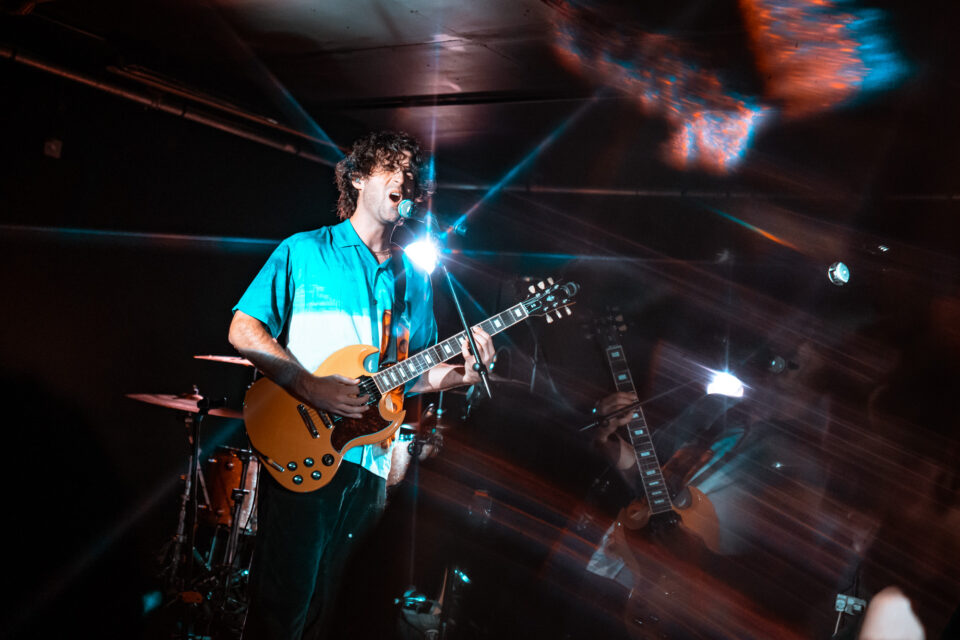 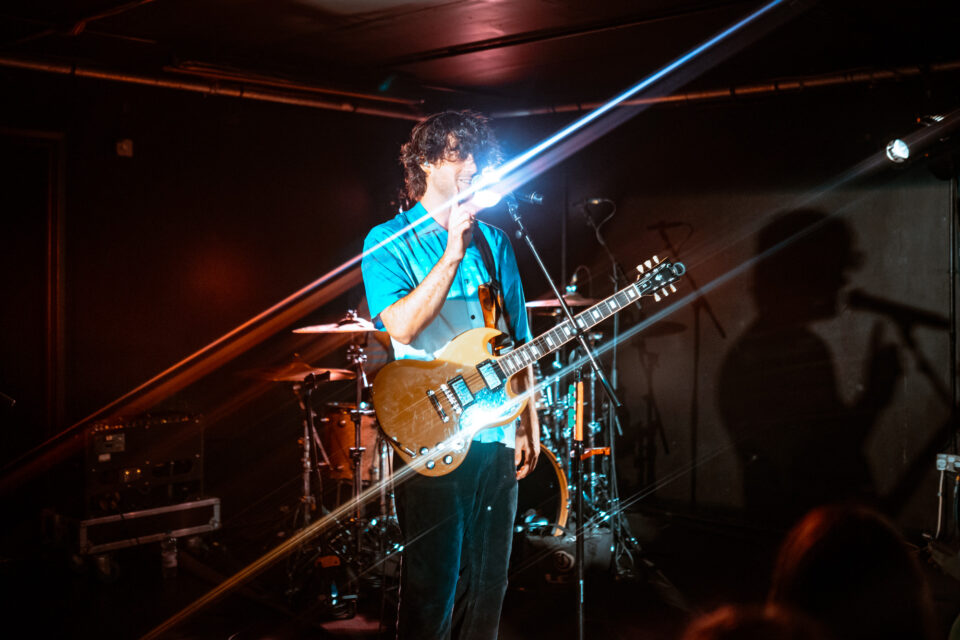 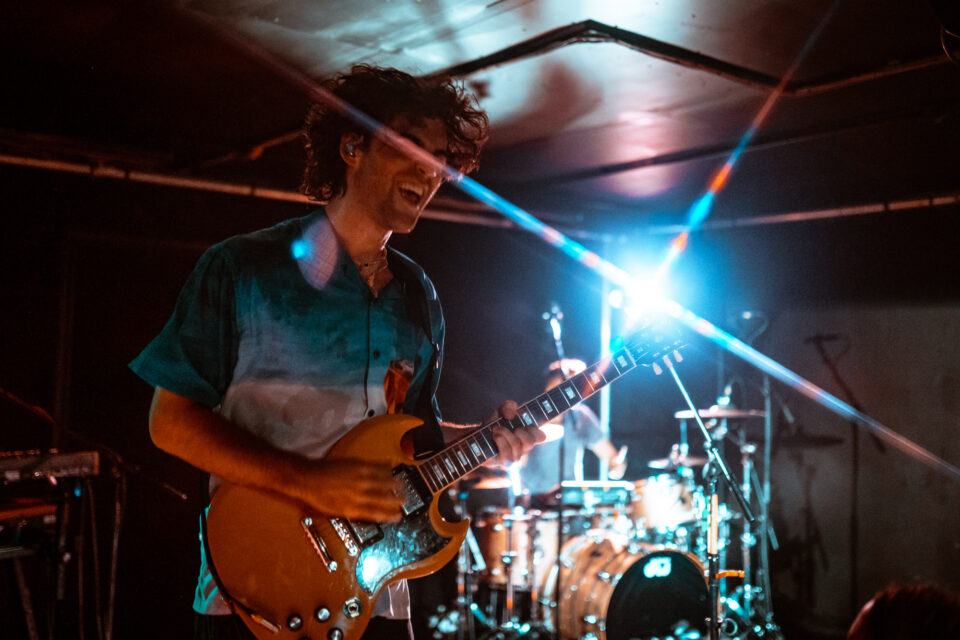 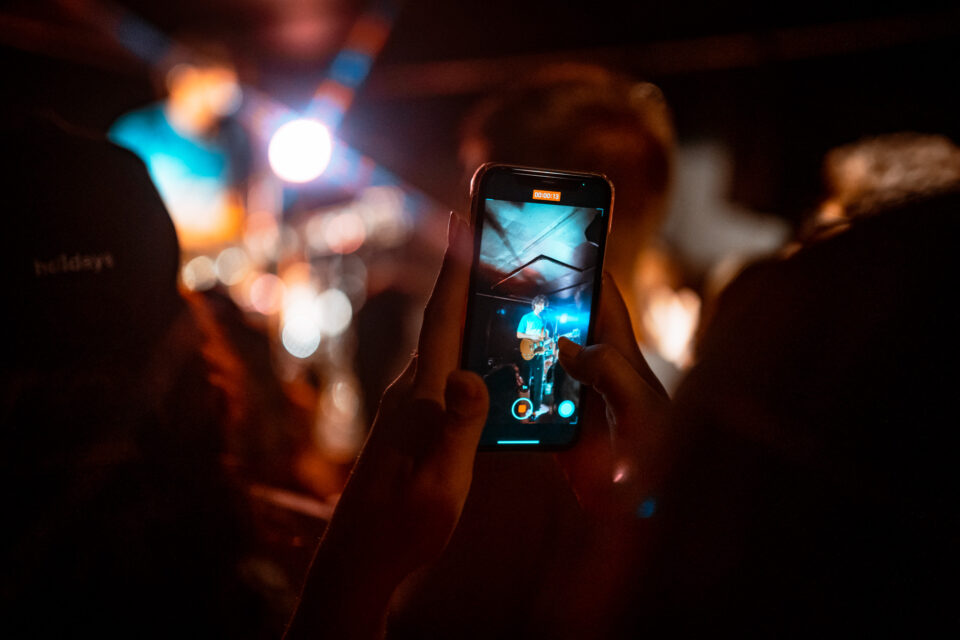 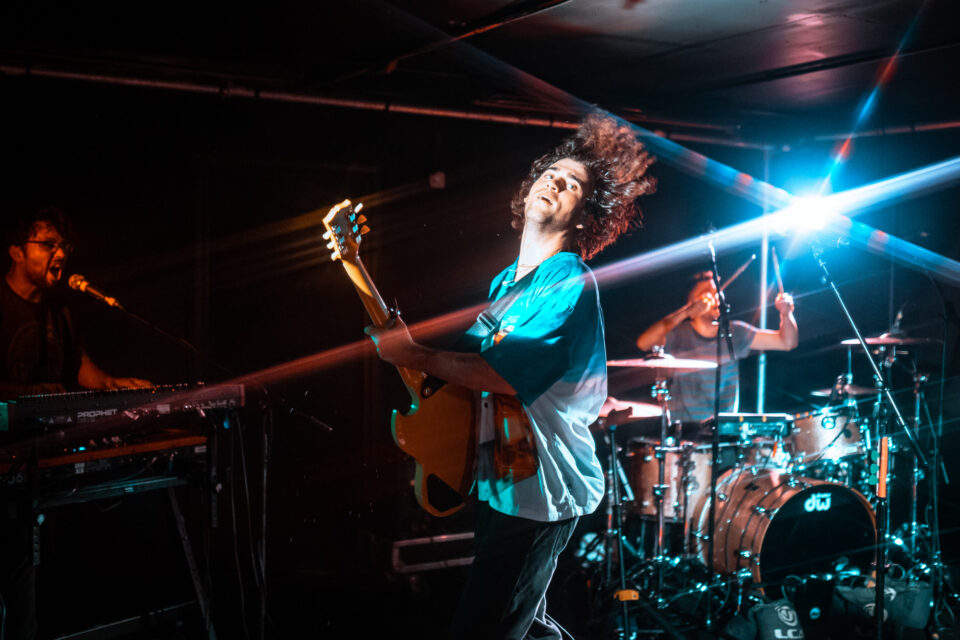 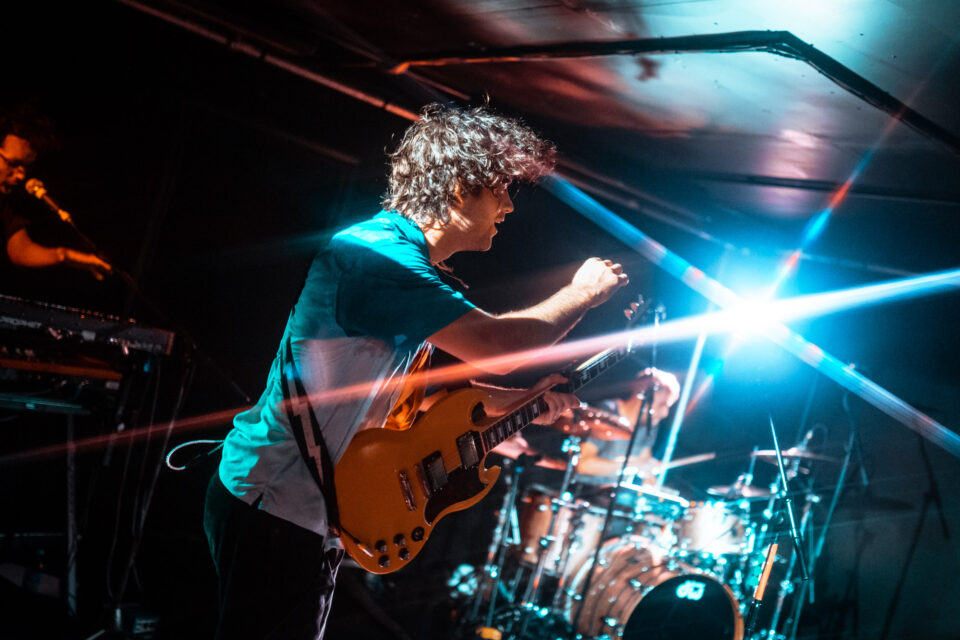 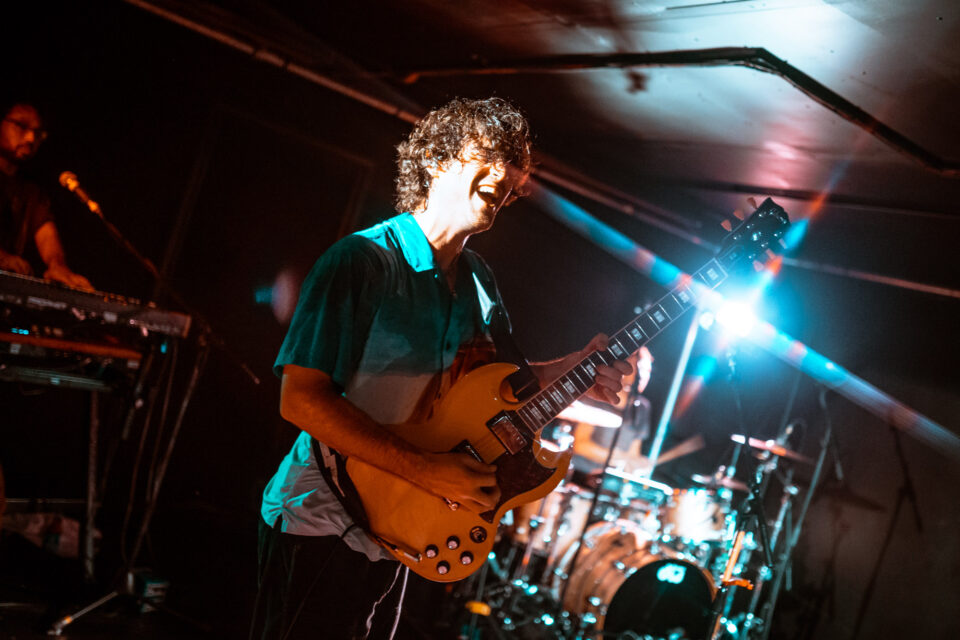 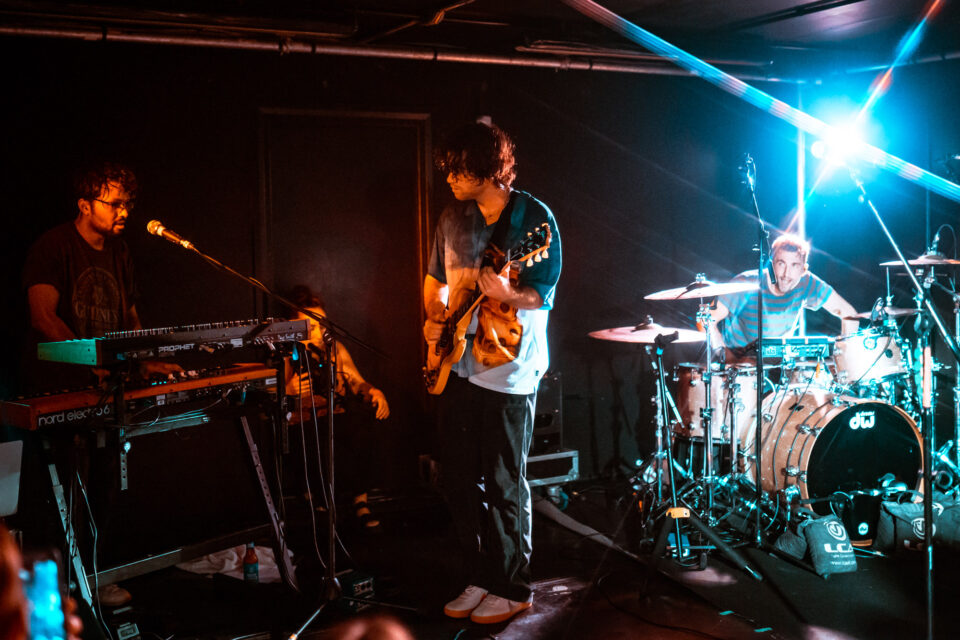 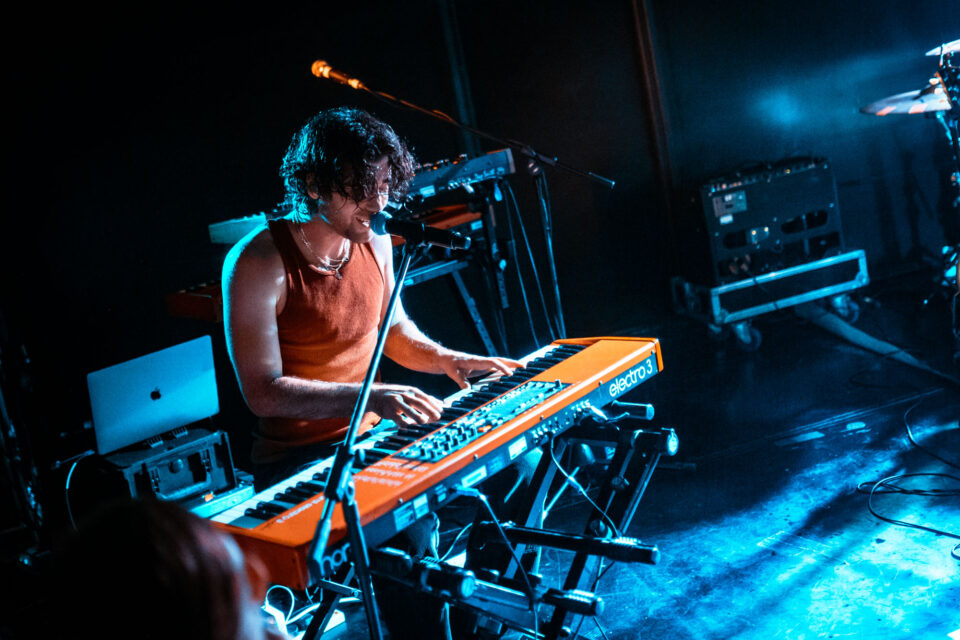 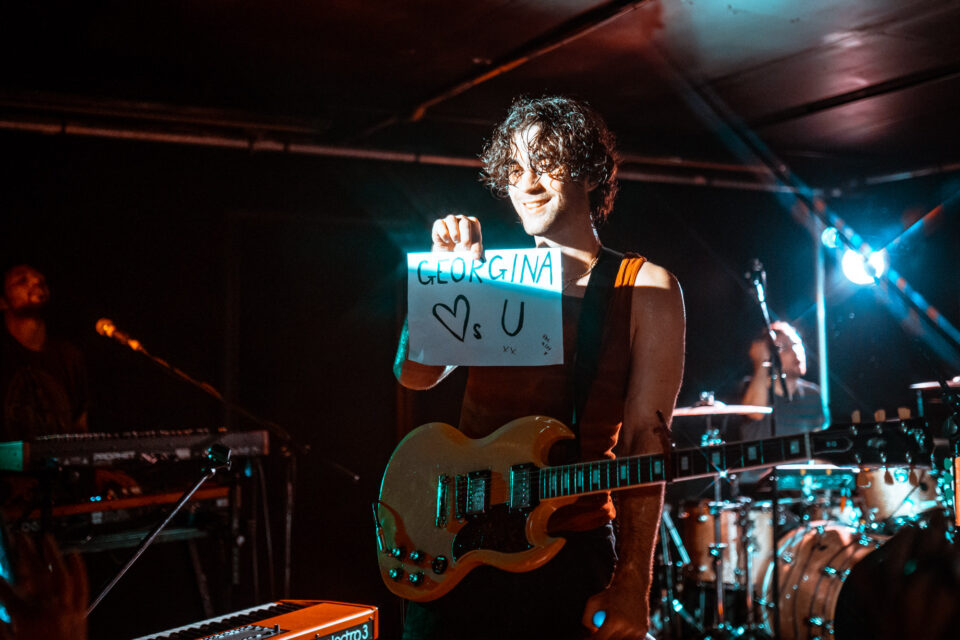 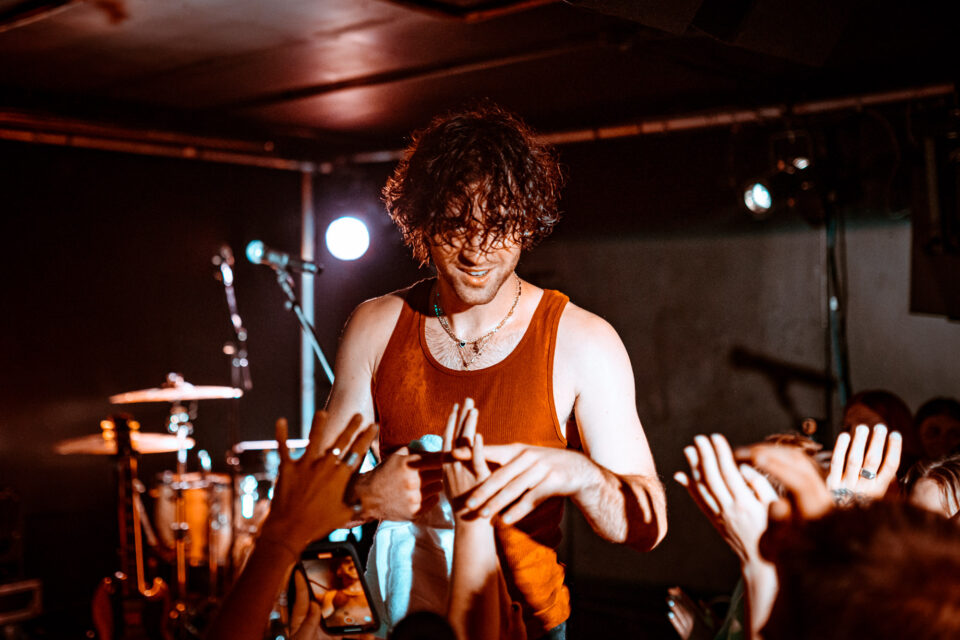