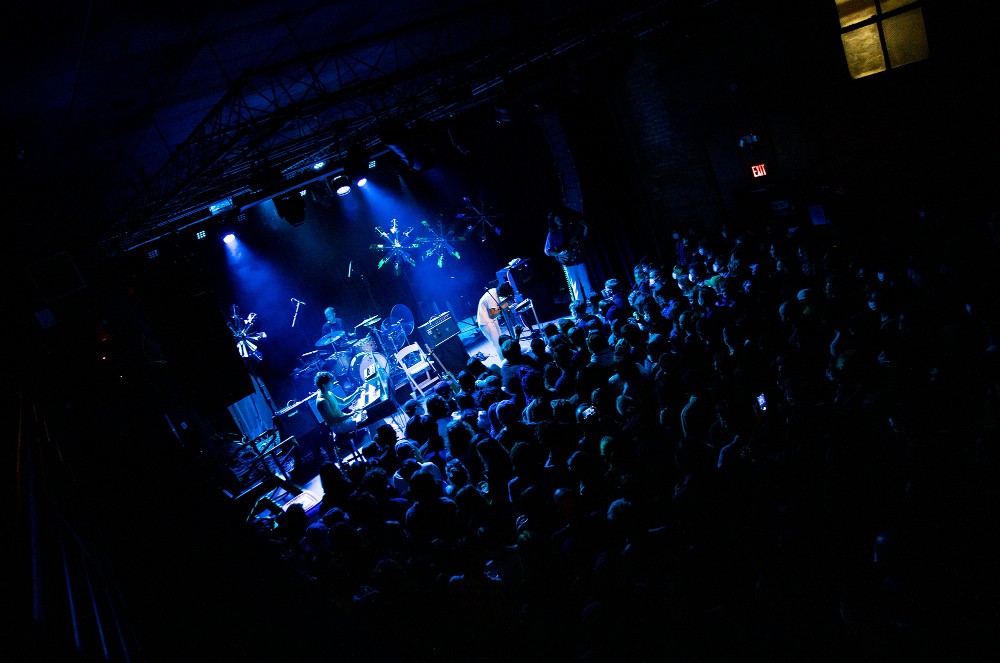 duendita (stage name of Candance Camacho) warmed up the crowd with an ever-evolving set accompanied by bassist Noah Becker. Her debut album, direct line to My Creator, is a unique, one-of-a-kind collection of tunes, and her live set felt experimental and playful. Camacho and Becker played off of each other in perfect collaboration. Camacho’s lower register is breathtaking, and one can easily see that she adores performing. It was a fitting warm-up to Crumb’s appearance.

After seeing Crumb perform at SXSW 2019 and an all too brief opening slot for Alex G in 2017, I was eager to see the group perform a full set, entirely their own. Emerging from dim, red lighting, Crumb opened with the first two songs off of Ice Melt: Up & Down and BNR. Through their set they managed to perform all 10 songs from the album and a few from their earlier releases.

Speaking on Ice Melt, lead singer Lila Ramani describes the album as a “return back down to earth,” and an examination of “real substances and beings that live on this planet.”

Crumb’s discography carries such different weight in a live setting. To see them craft their work on the spot is fascinating; as they weave their songs out of a complex variety of instruments and production elements one cannot help but be impressed. The crowd was enthralled and, despite a loud man that yelled over Ramani’s vocals, it was a delight to see such dedicated fans enjoying the concert.

Highlights included a fun solo from bassist Jesse Brotter, and Bri Aronow’s amazing musicality on display switching back and forth from saxophone, keys and synthesizers. As the night wound down, Crumb ended their main setlist with Locket, a longtime fan favorite off of their 2017 EP of the same name. For an encore, the band returned for a stunning rendition of Nina. For a chilly November night, it was a perfect way to conclude the evening. 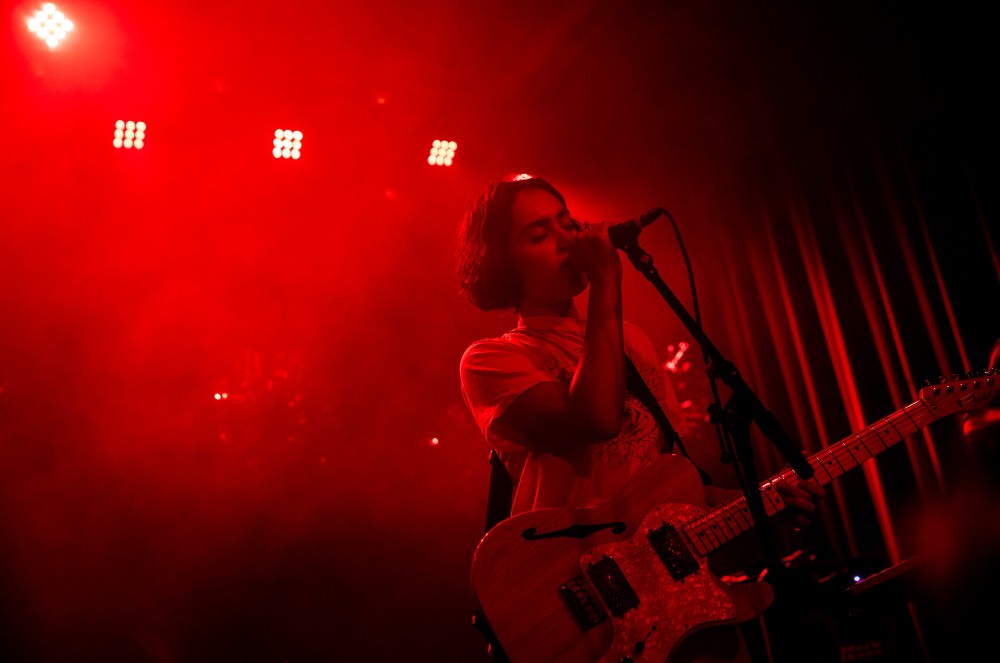 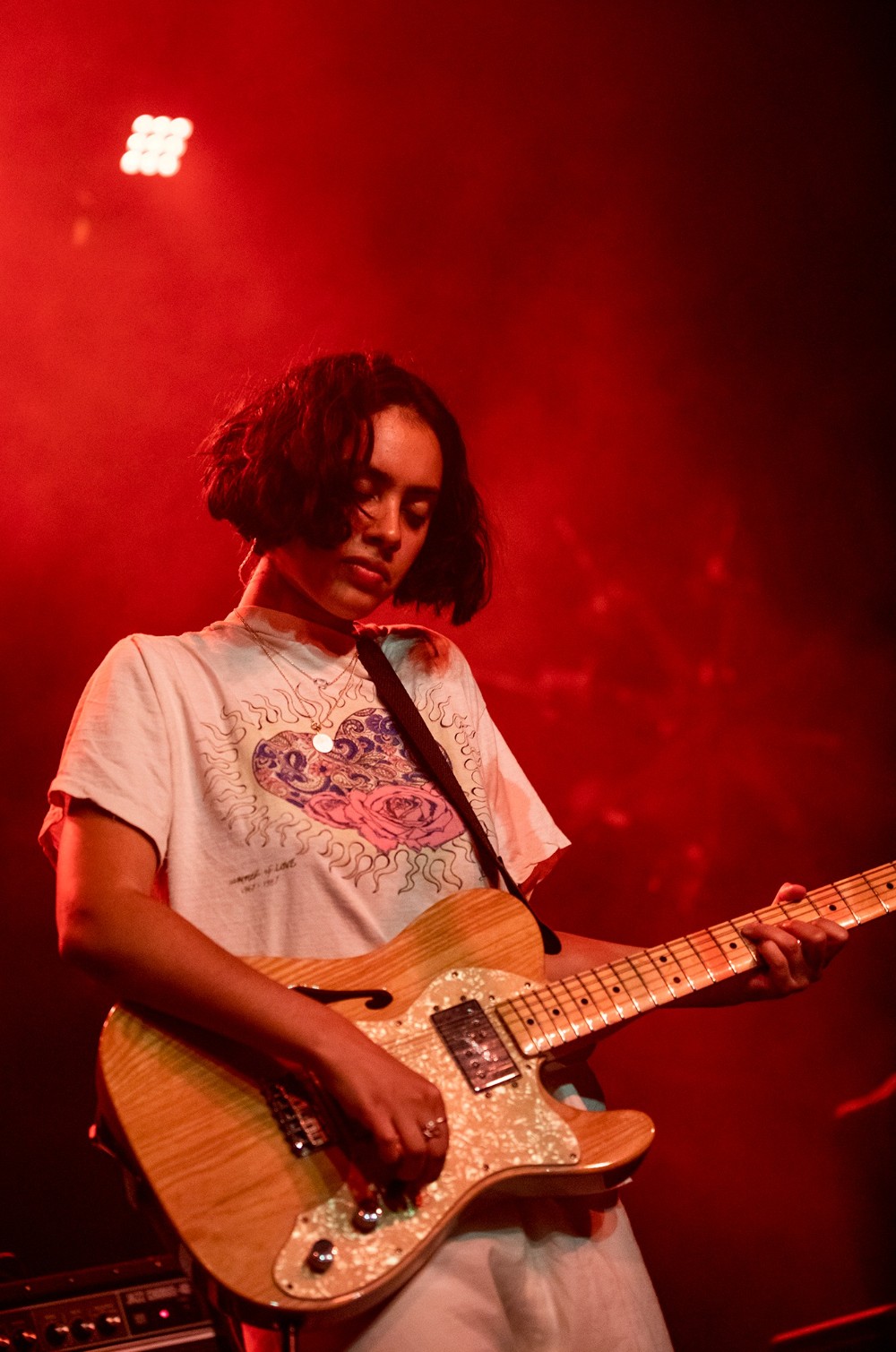 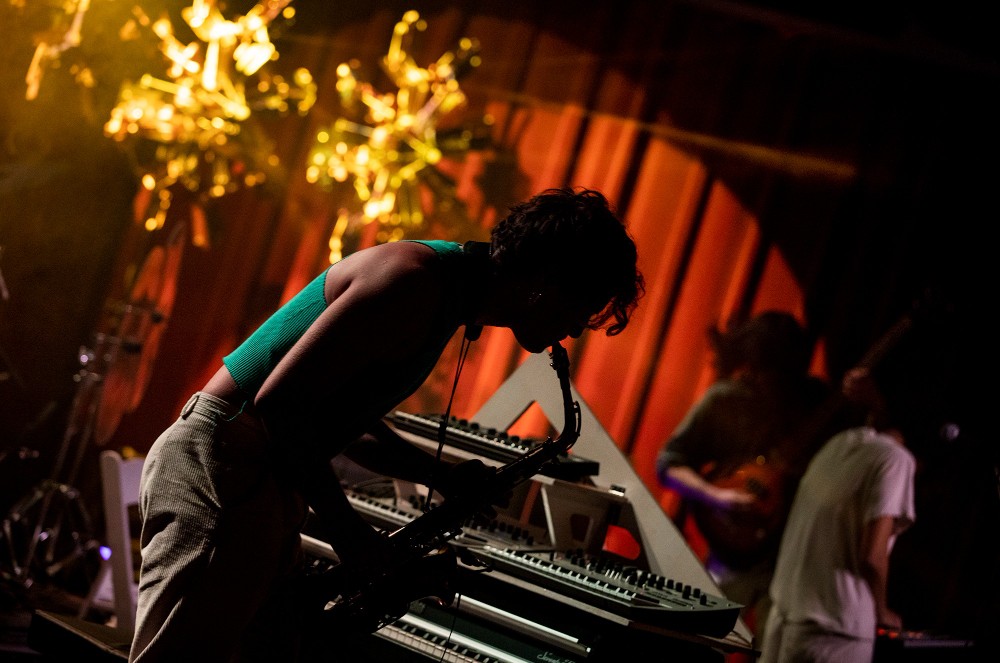 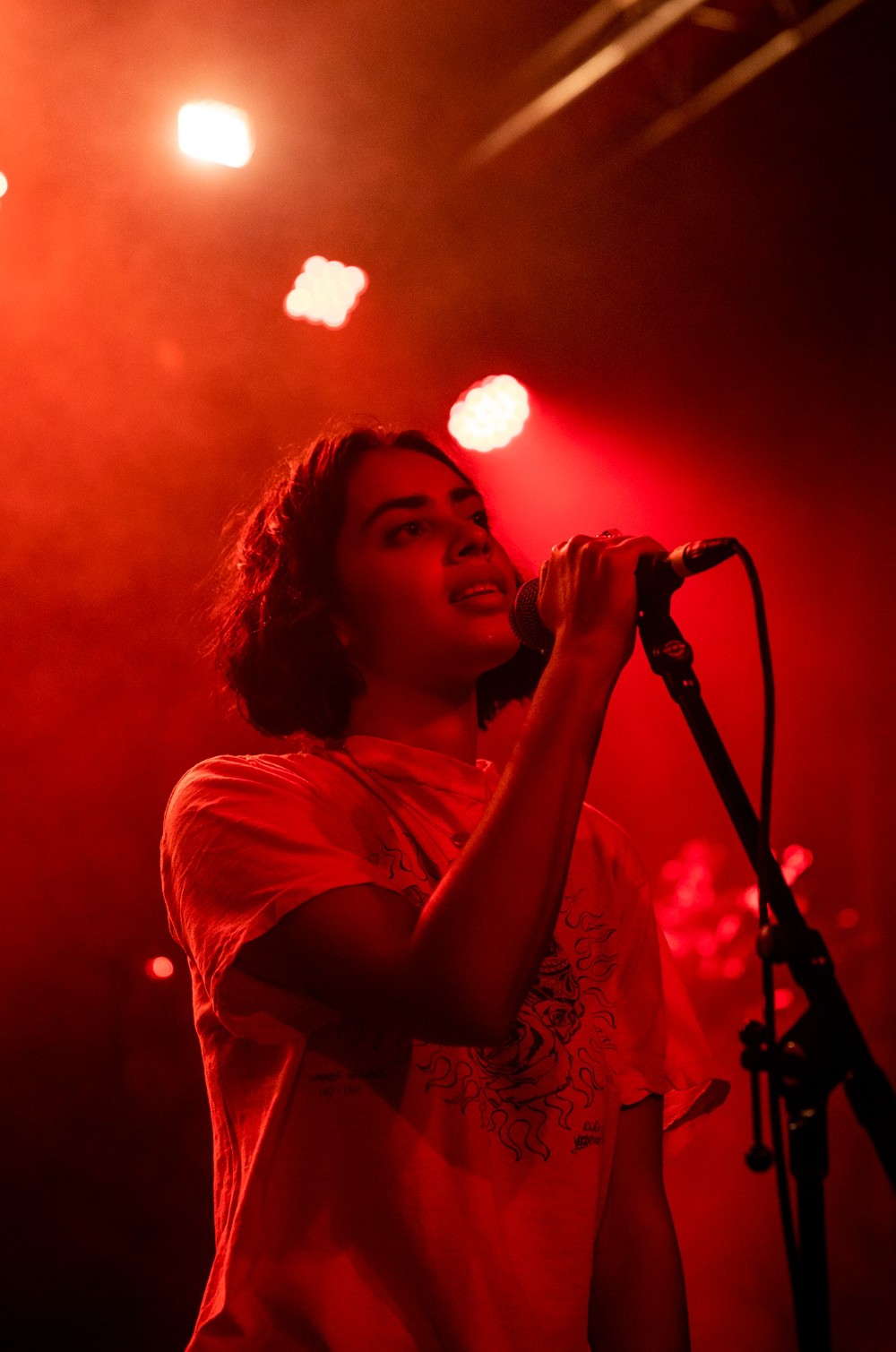 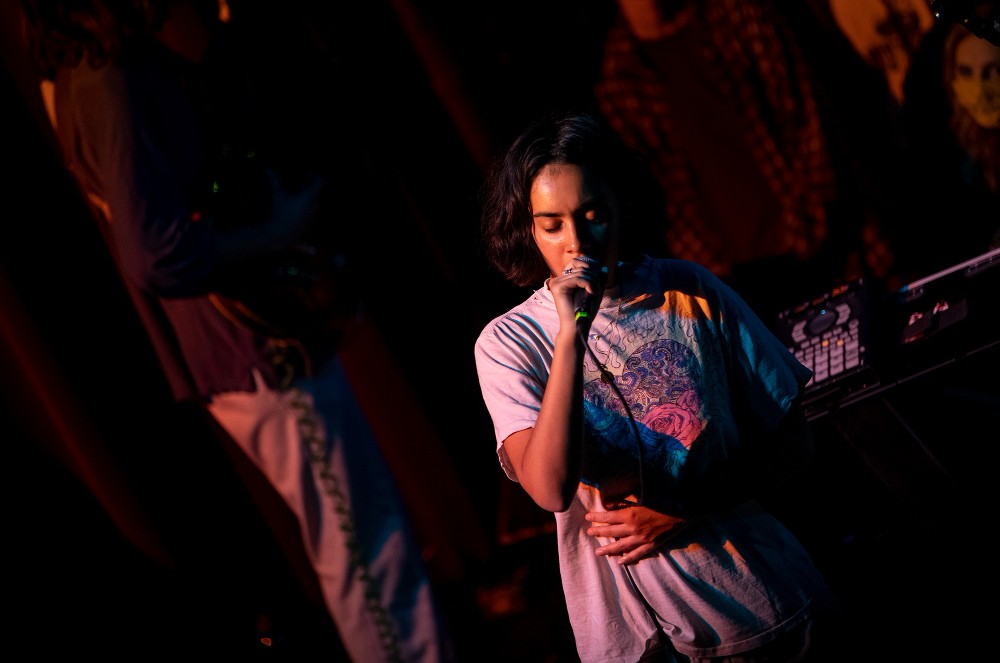 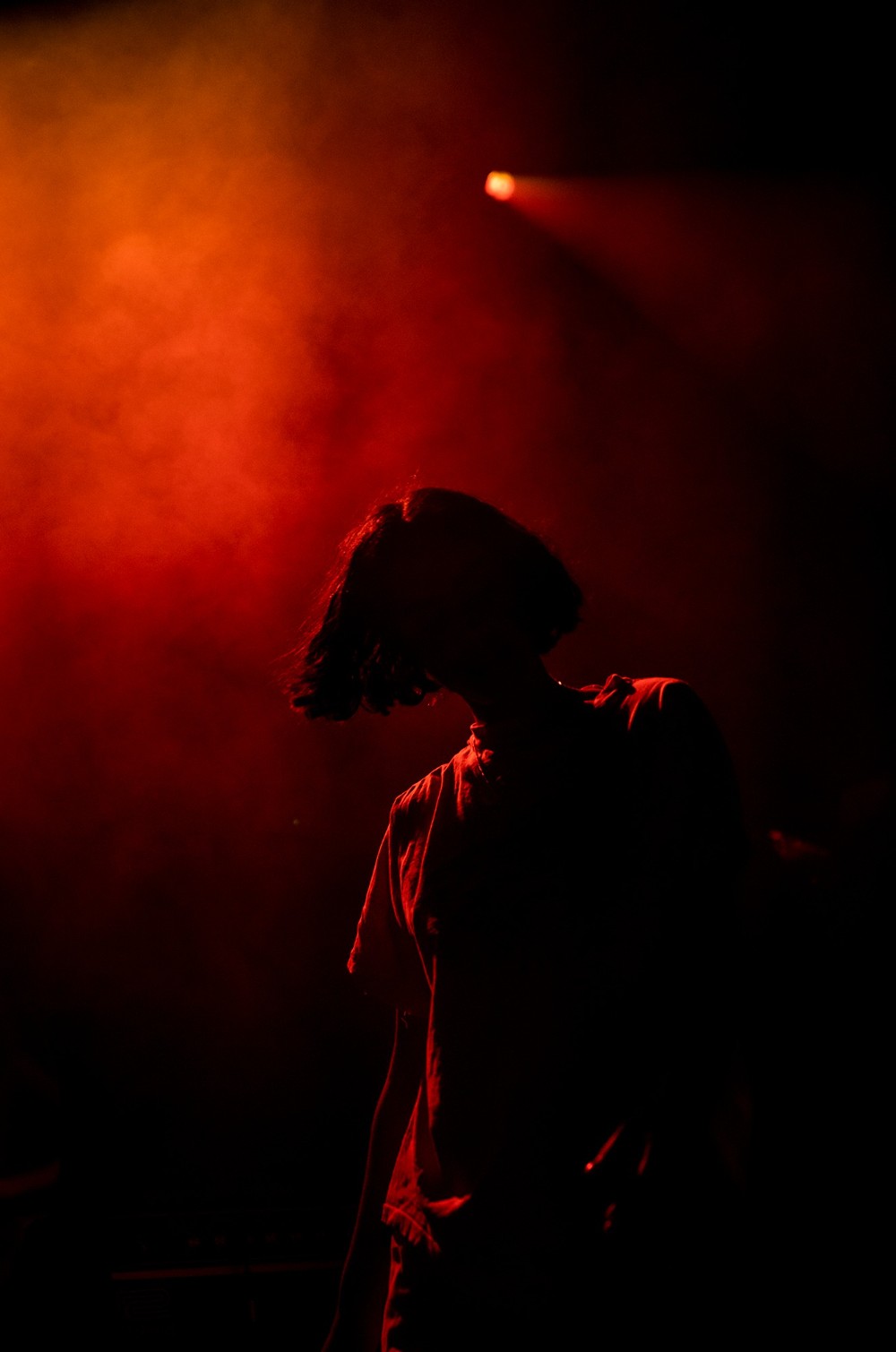 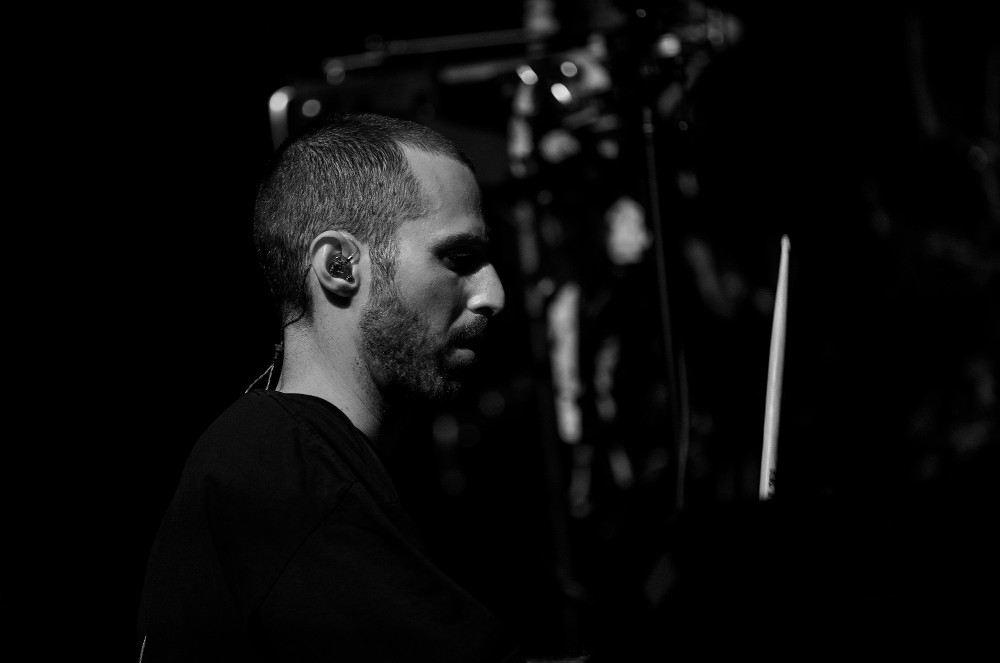 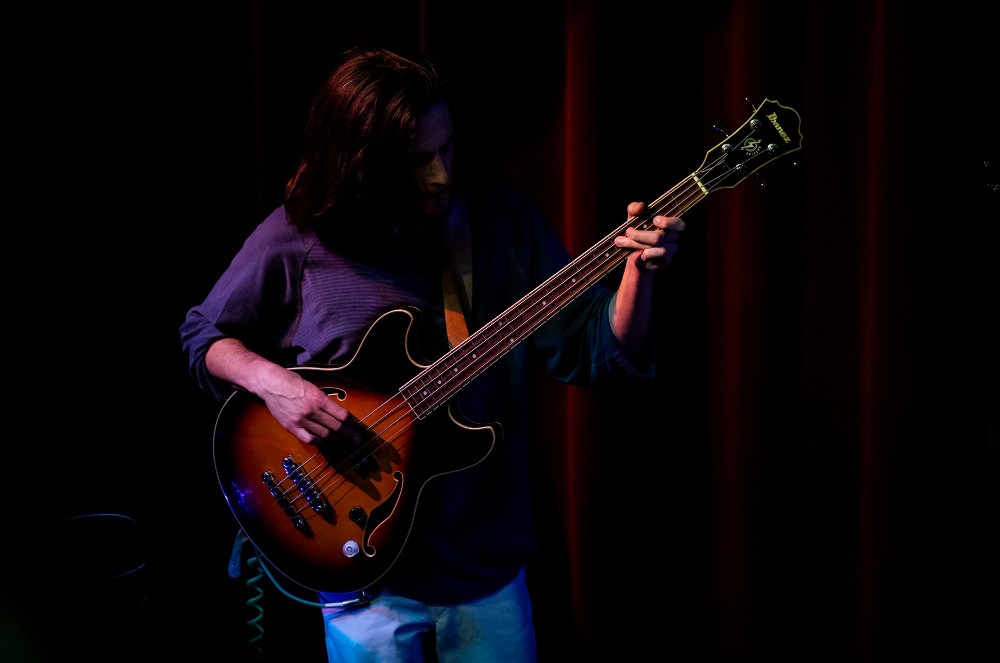 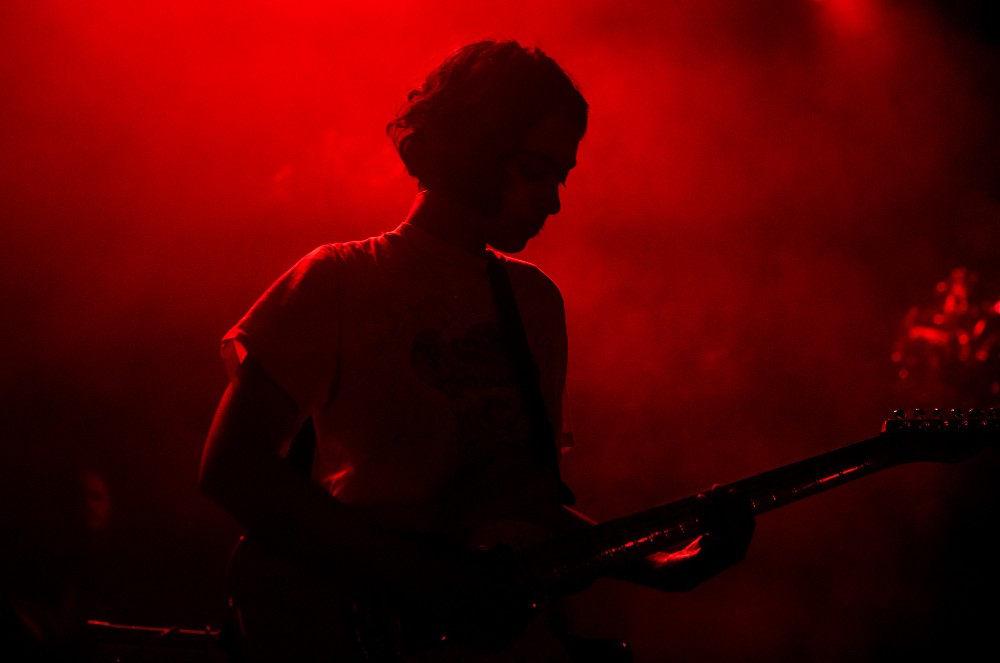 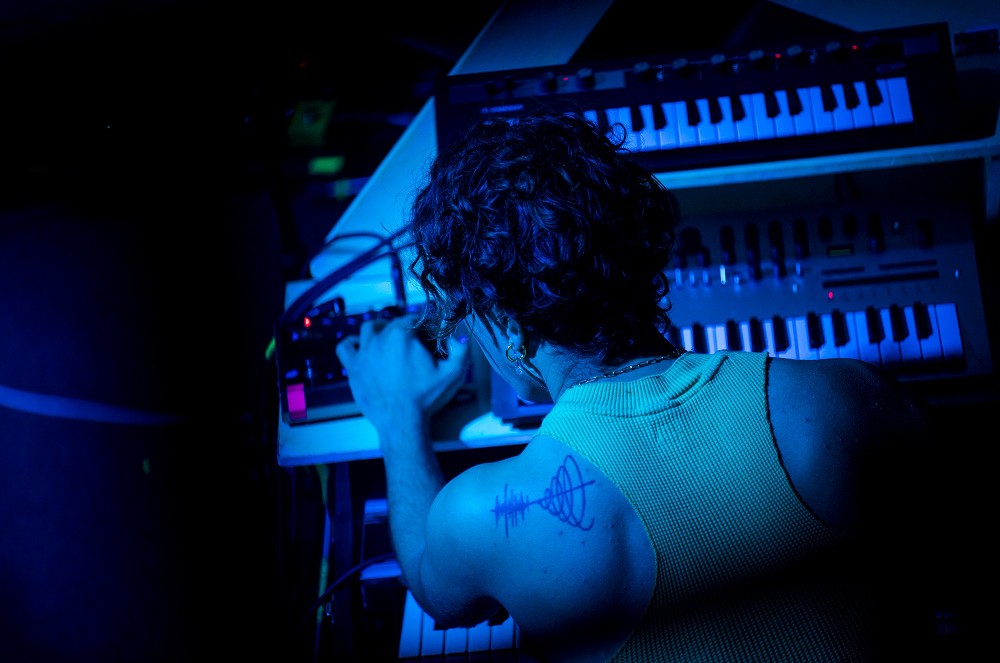 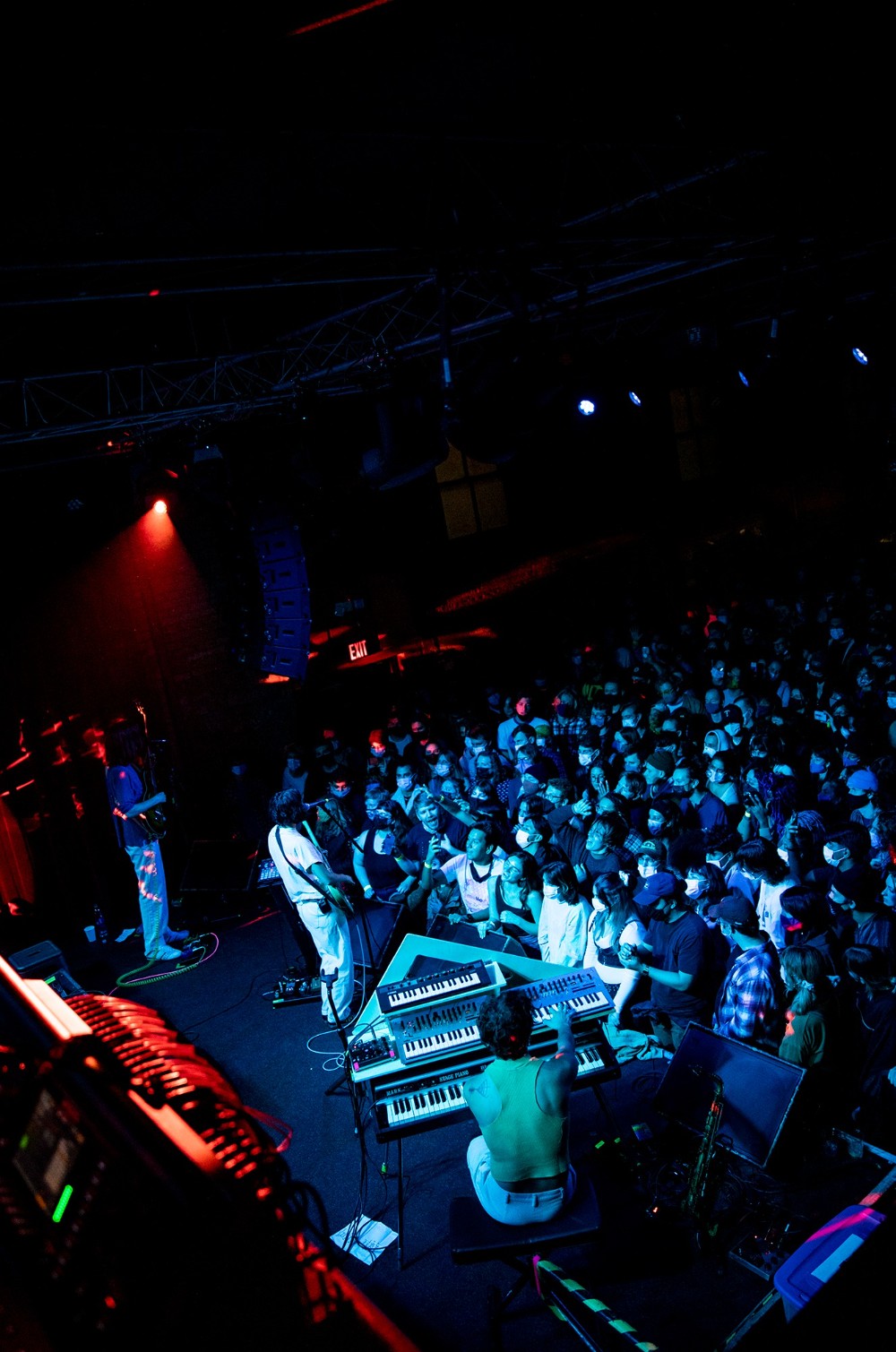 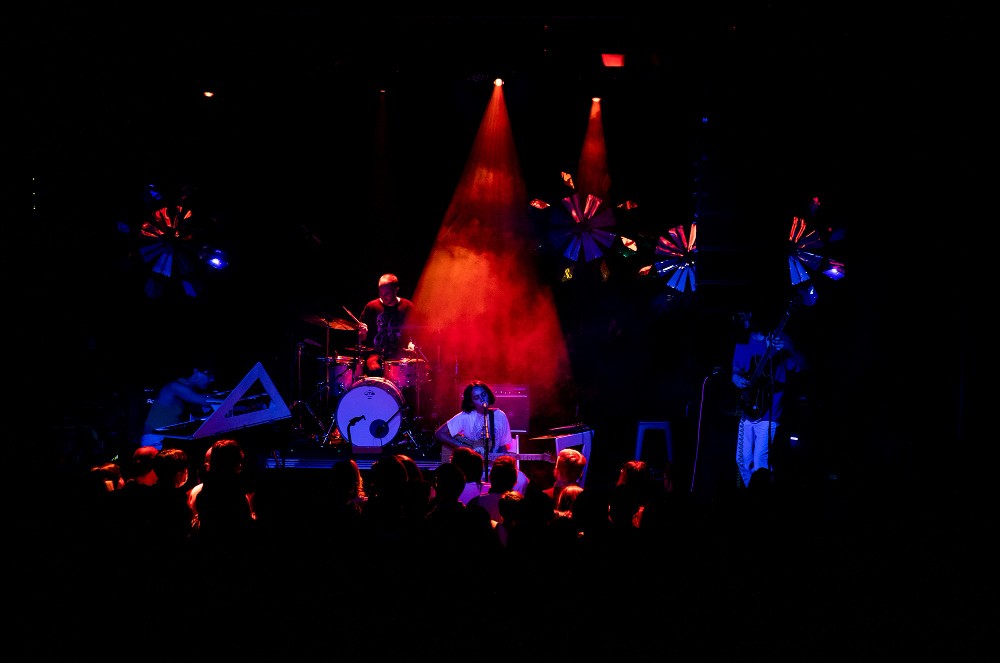