Allegedly disliked by his mother but collectively adored by fans, Thomas Headon’s latest track is laced with transparent storytelling and unbelievably catchy hooks. 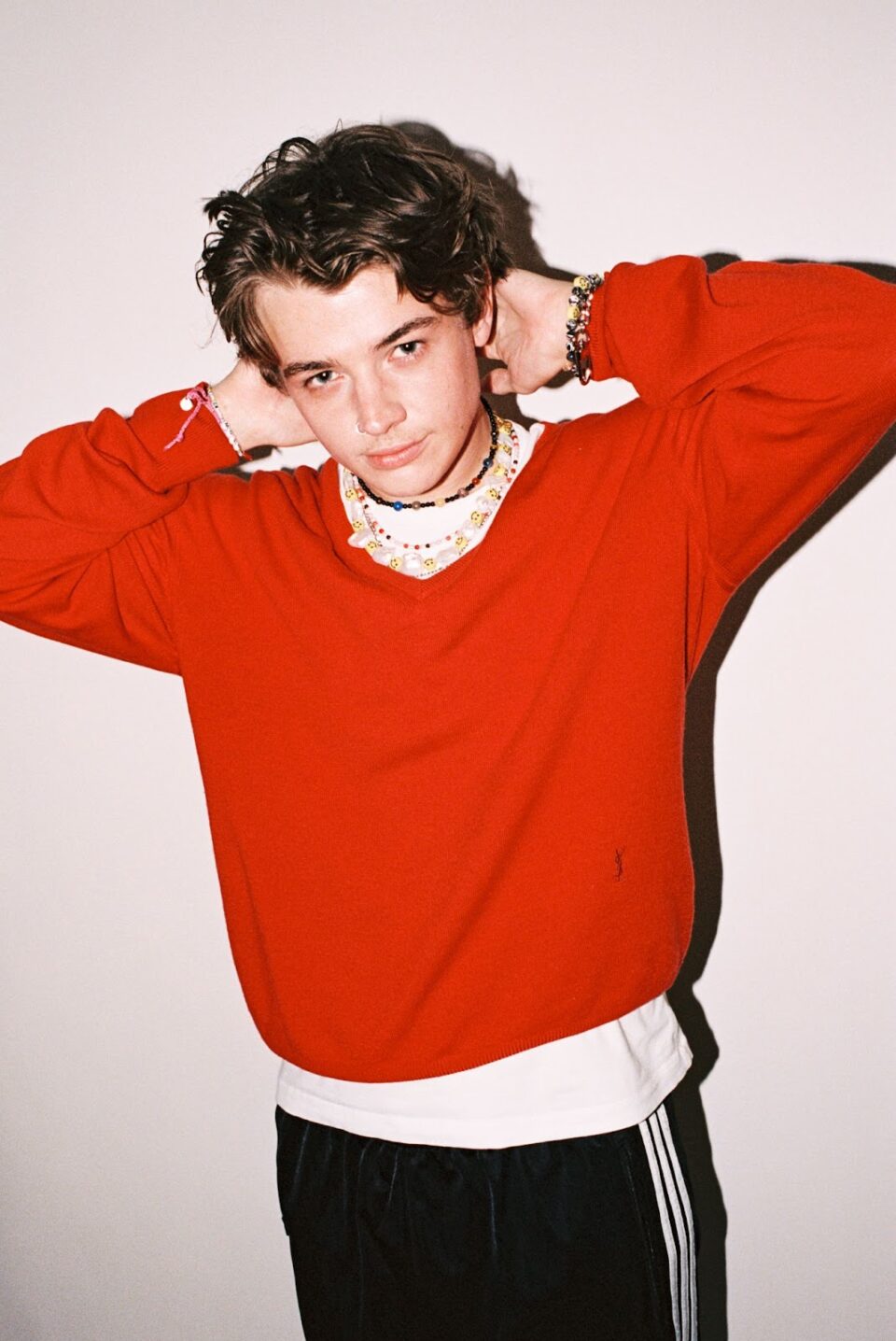 Melbourne-raised heartthrob Thomas Headon has not only announced that his brand-new EP Victoria will be released on 11th March 2022, but he has also dropped his addictive latest single Strawberry Kisses. Currently at the beginning of his headline tour, Thomas is wowing audiences across the UK with his irresistible melodies and heart-warming lyrics. Following his UK shows, which run until 1st December, Thomas will also be supporting Sigrid on her European tour from March until June 2022.

Released as Radio 1’s Hottest Record in the World, as chosen by Claro Amfo, Strawberry Kisses is a delightful portrayal of unexpected romance. On a bed of enticing guitar riffs and complementary percussion, this track is complete with Thomas’ passionate vocals and a blissful chorus you can’t help but sing along to.

Directed by British photographer Jordan Curtis Hughes and Thomas himself, the music video for Strawberry Kisses is a fast-paced and joyful depiction of youth, as Thomas and his friends enjoy colourful fairground rides and arcade games.

‘Strawberry Kisses’ is my experience of spending a night with someone who I didn’t really expect to. It was the classic experience of “they’re out of my league” suddenly turning into “never mind, this might be going somewhere.” I’ve been playing this song live for a while now, it feels good to finally have it out so people can hear it outside of the shows. I think it’s the most honest and straightforward I’ve been in a song, in a way that’s pushed me out of my comfort zone a bit, my mum doesn’t really like it for that reason.

I’ve written the ‘Victoria’ EP over the course of 6 months in a bunch of different places. Musically it’s somewhere I’ve always wanted to be and I’m really glad that I’ve done it with this record. It’s basically a look into my diary over the past half year. It’s been quite a big step for me, putting out songs that are super honest and mean so much to me, but it feels great and I hope there’s a teenager somewhere experiencing what I did making this EP and relates to it in the same way.

Symbolised by his scheme of personally delivering a sofa to a lucky fan, which was inspired by his related single Nobody Has To Know, Thomas Headon’s dedication to his craft is undoubtedly winning him hearts across the globe.