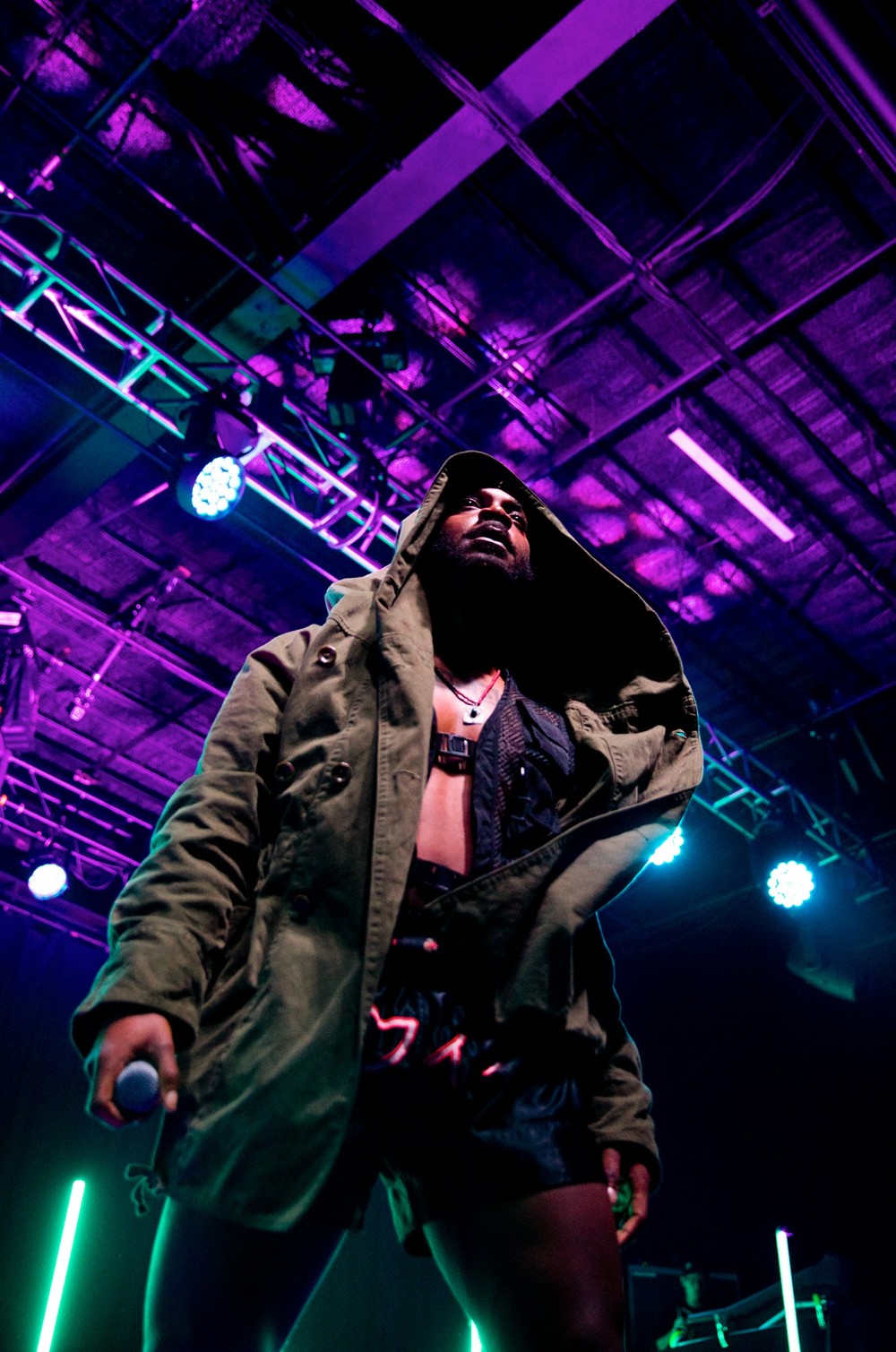 The LA-based artist, referred to fondly by many of his fans as “Peggy,” drew in numbers despite the freezing rain. As the crowd slowly funneled in, the anticipation built. Opener Zelooperz warmed up the crowd with an energetic set, but it was clear that the audience was eager for JPEGMAFIA’s appearance.

JPEGMAFIA’s live set passed in a blur of sound and movement. Known for his boundless energy and passionate vocal performance, JPEG did not disappoint. Song after song the energy continued, he barrelled through new tunes from October’s LP! in addition to longtime fan favorites.

One humorous highlight occurred before his third song BALD! Peggy took a moment to notice that most in attendance were blessed with full heads of hair. Peering out into the dark venue, he singled out one bald audience member and gave him a knowing point. It is moments like these that demonstrate why JPEGMAFIA is universally adored by his fans. He doesn’t take himself too seriously. Throughout the set he was all smiles and jokes, establishing a real one-on-one connection with each member of the audience. At one point, he even entered the crowd to perform alongside his fans.

Another highlight occurred halfway through his set, with Peggy giving an auto tuned cover of Carly Rae Jepsen’s Call Me Maybe. It was the cover we didn’t know we needed. As the night came to a close with encore Curb Stomp off of 2018’s Veteran, the room was left buzzing off of Peggy’s presence, proving to all that he is a must-see live performer. 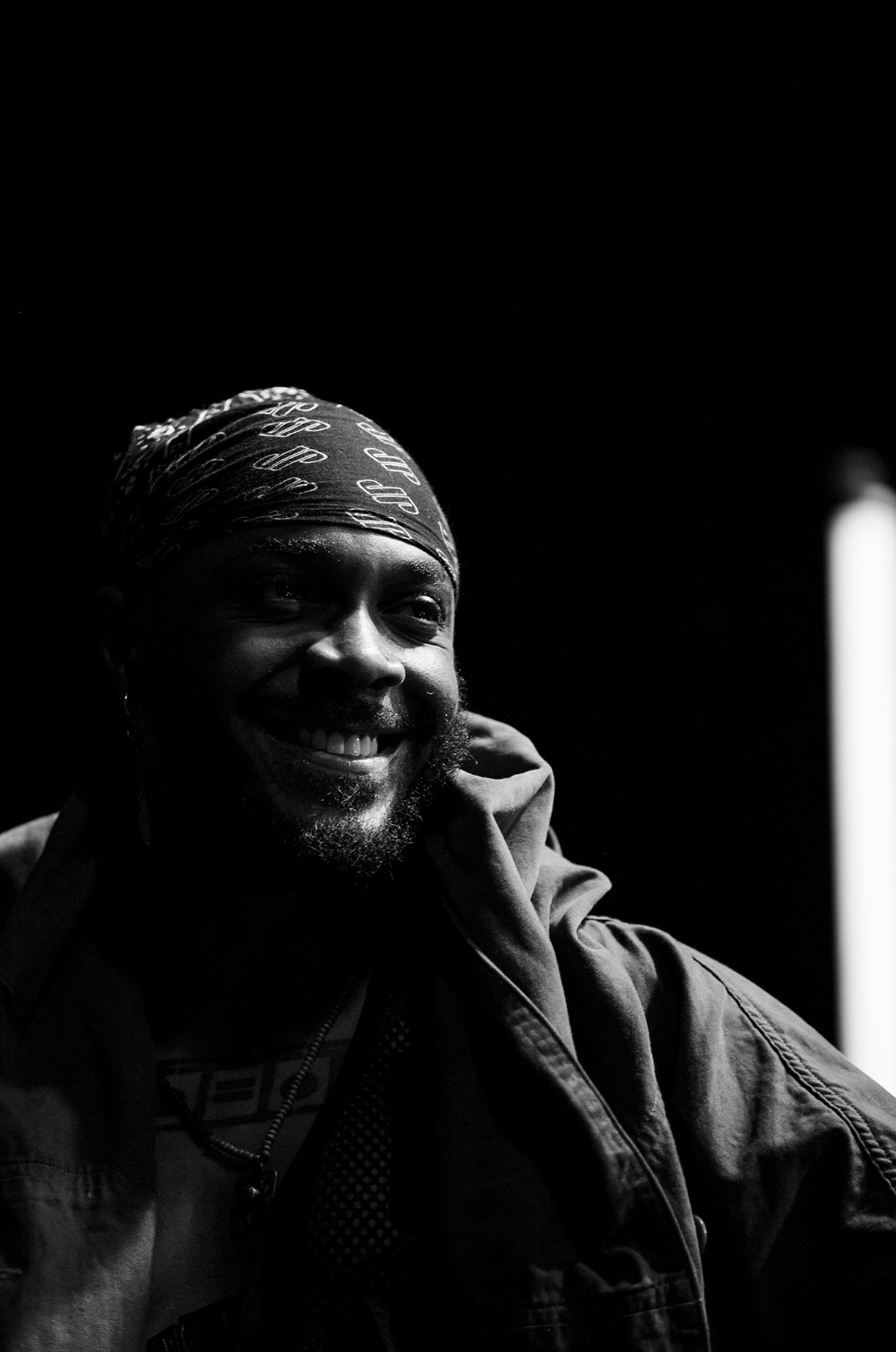 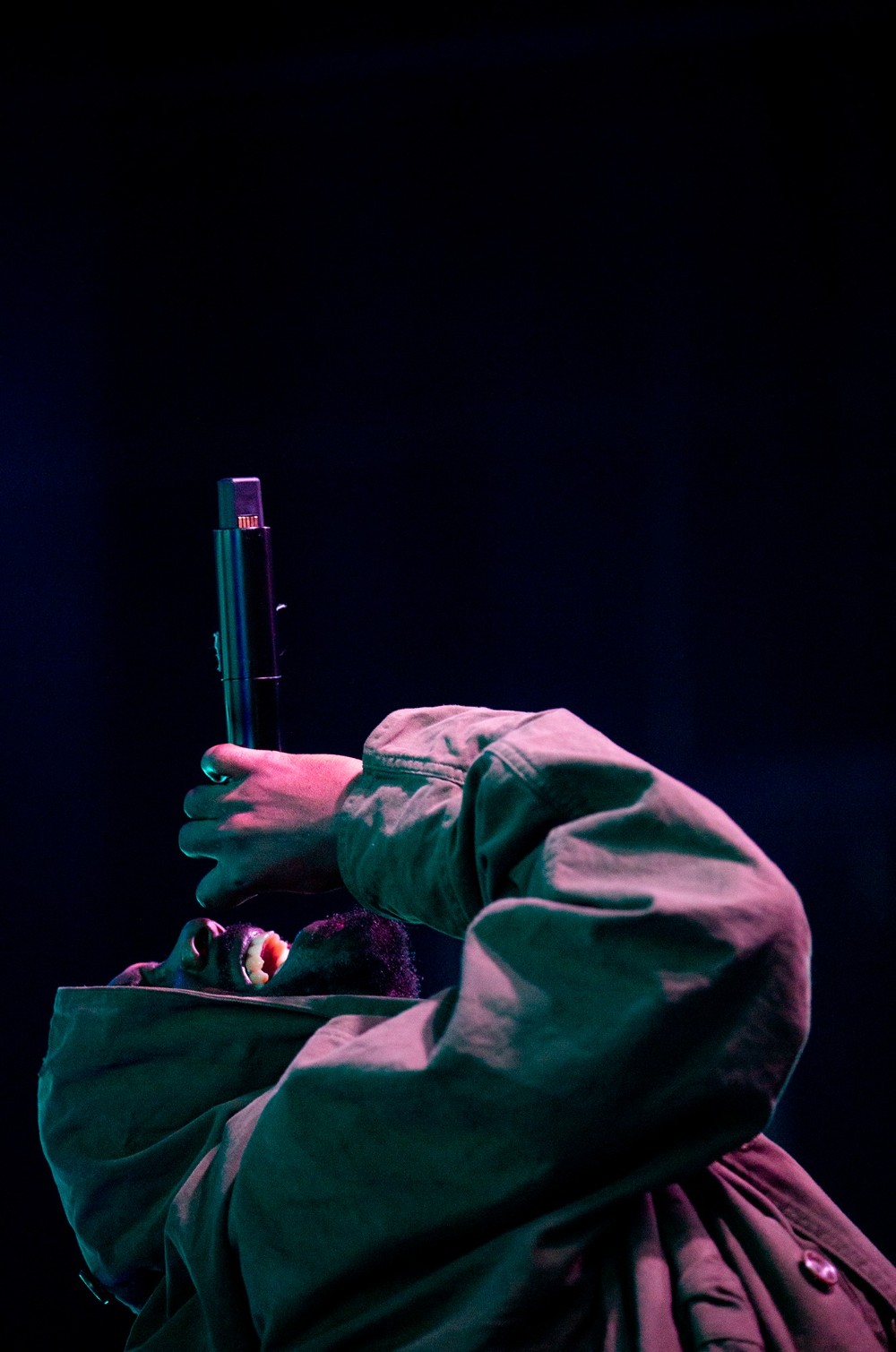 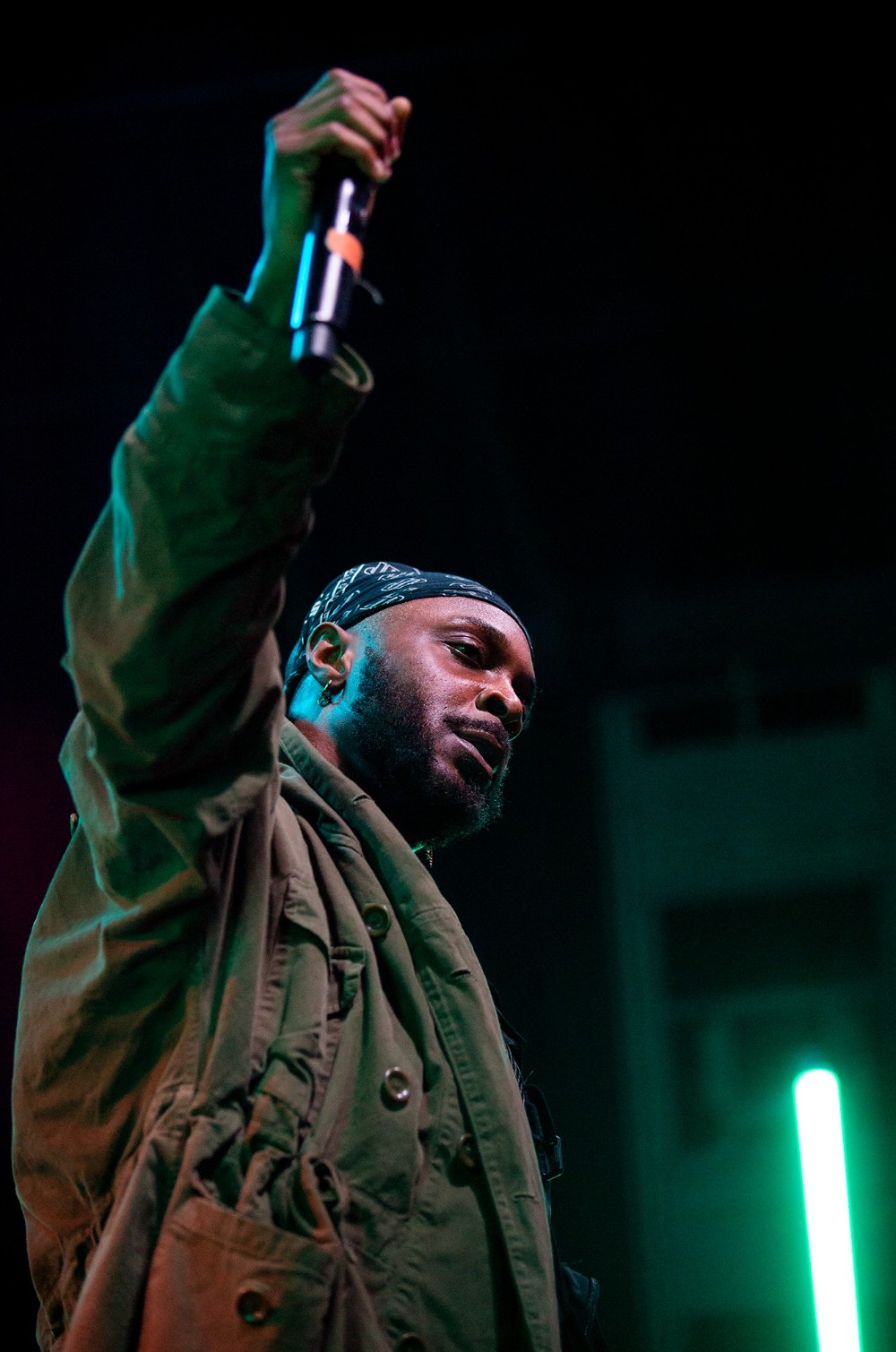 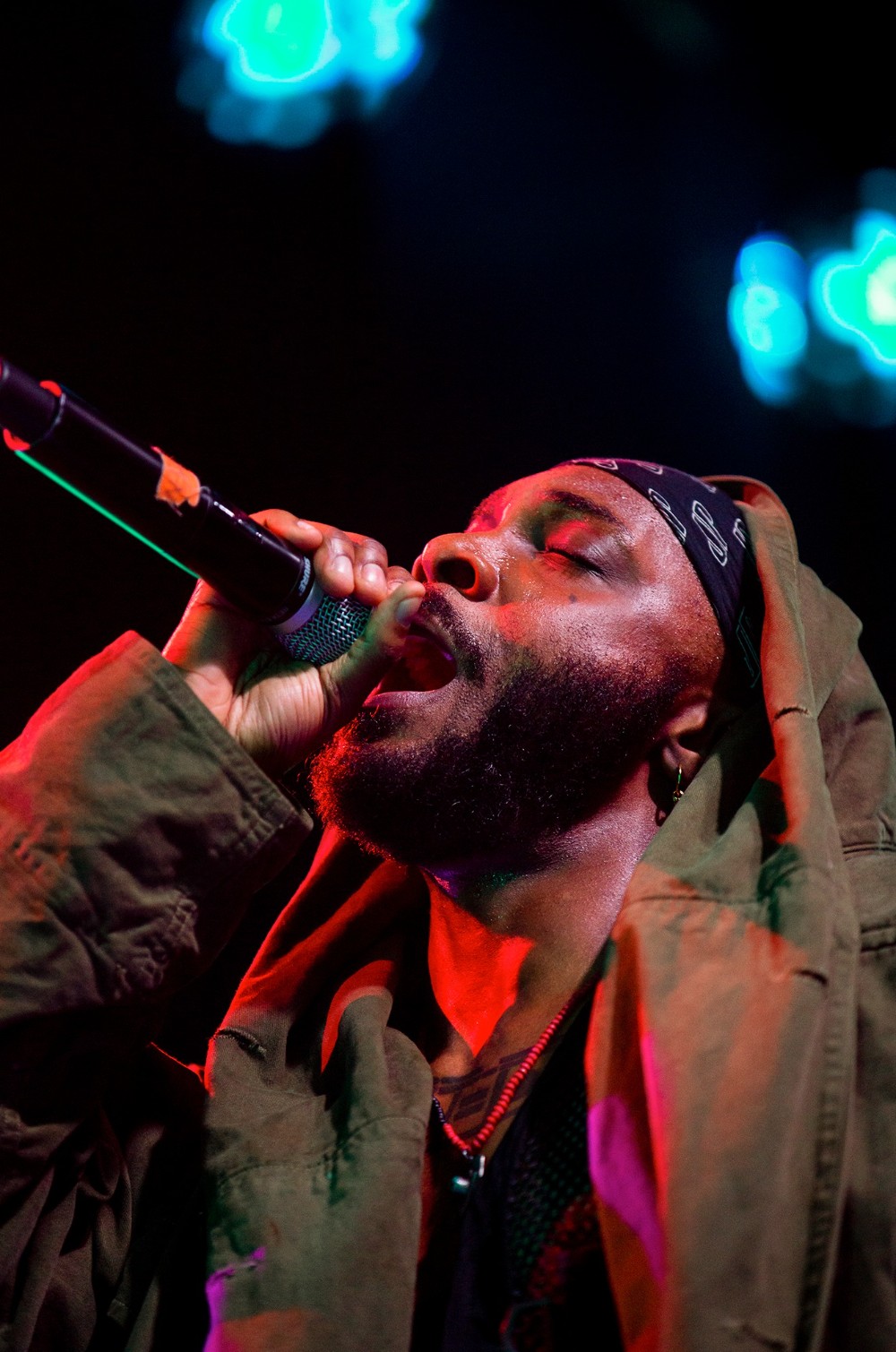 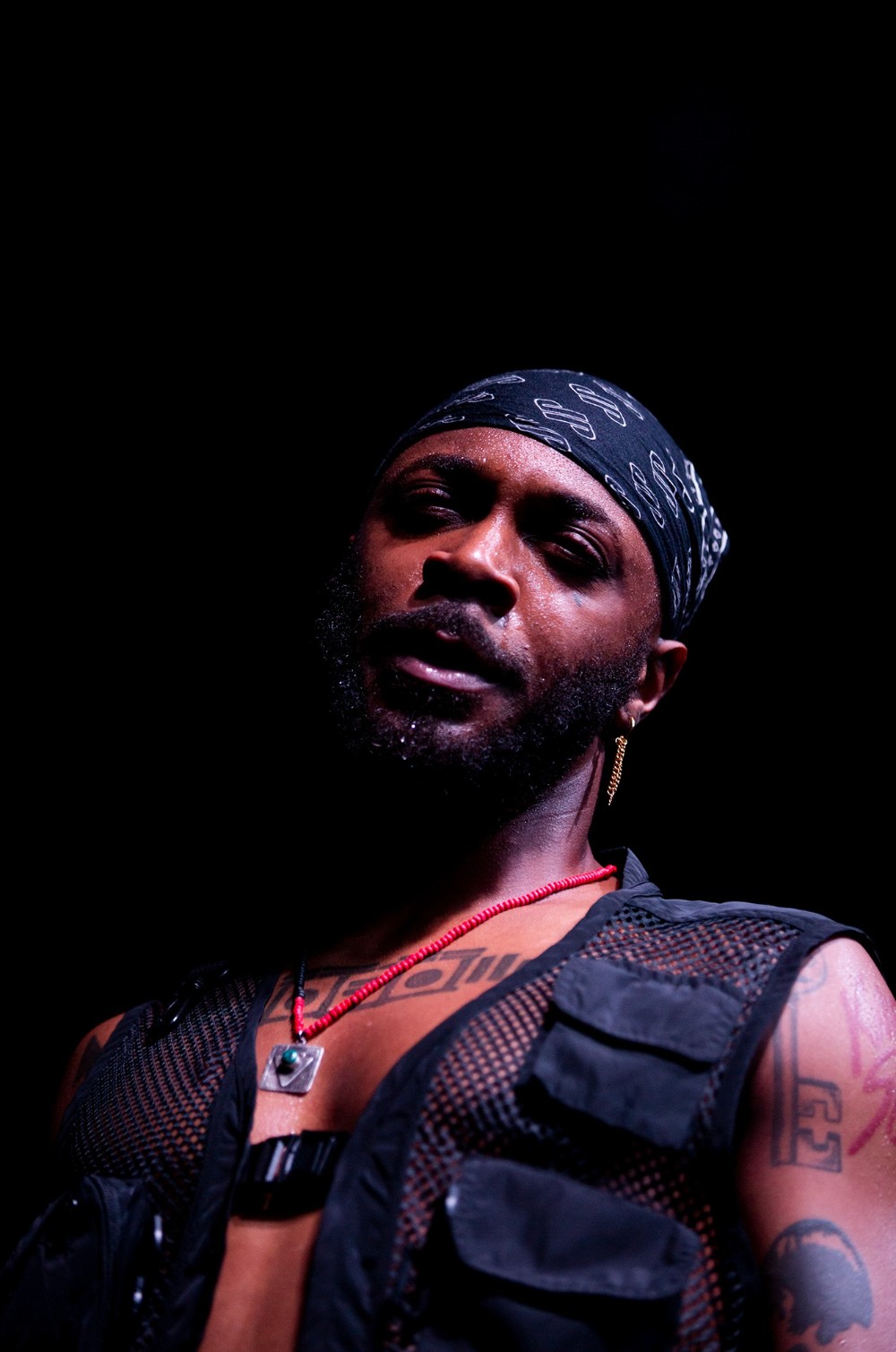 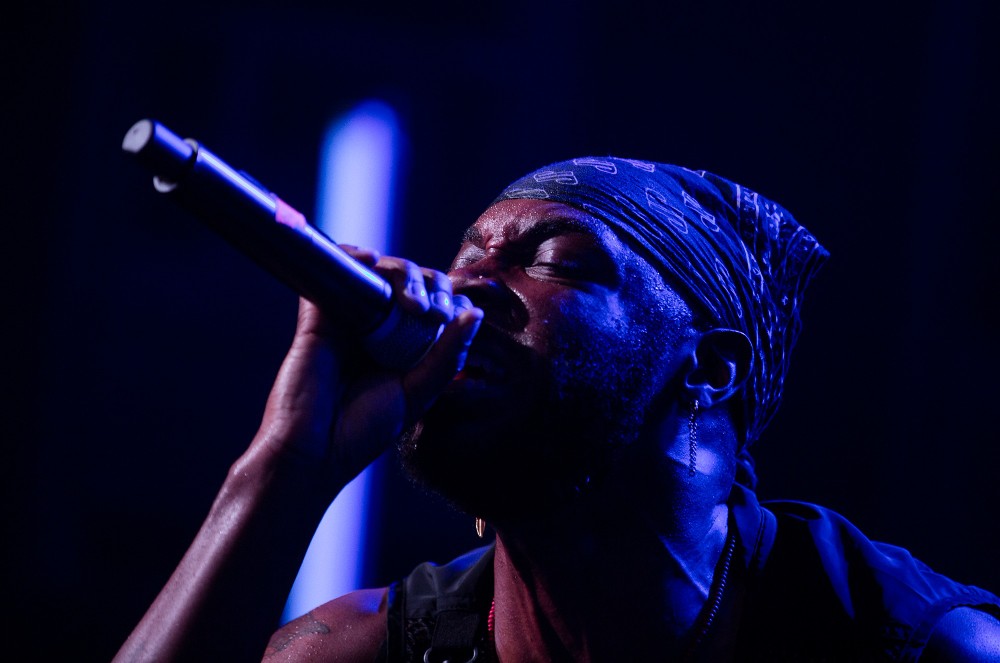 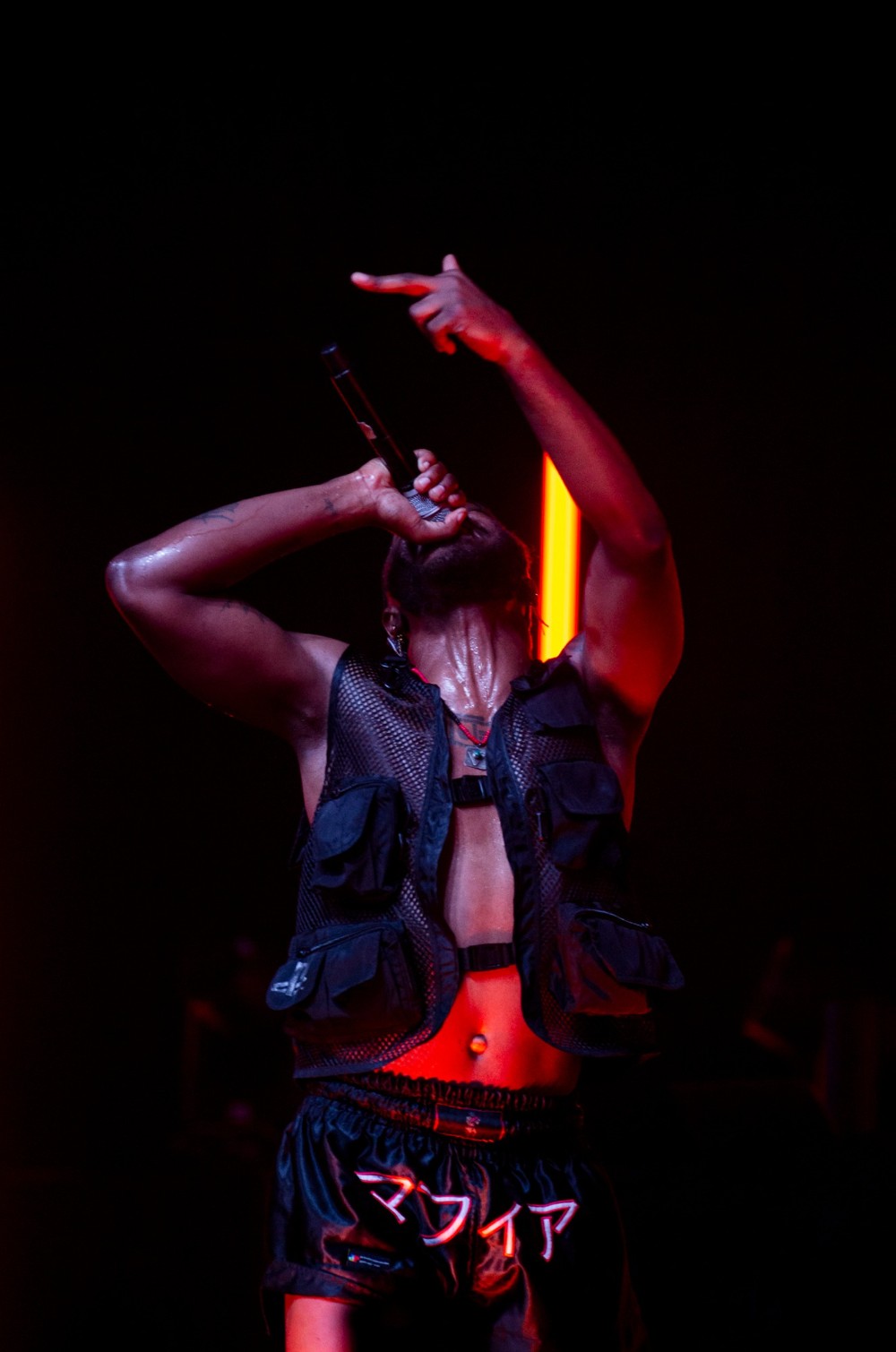 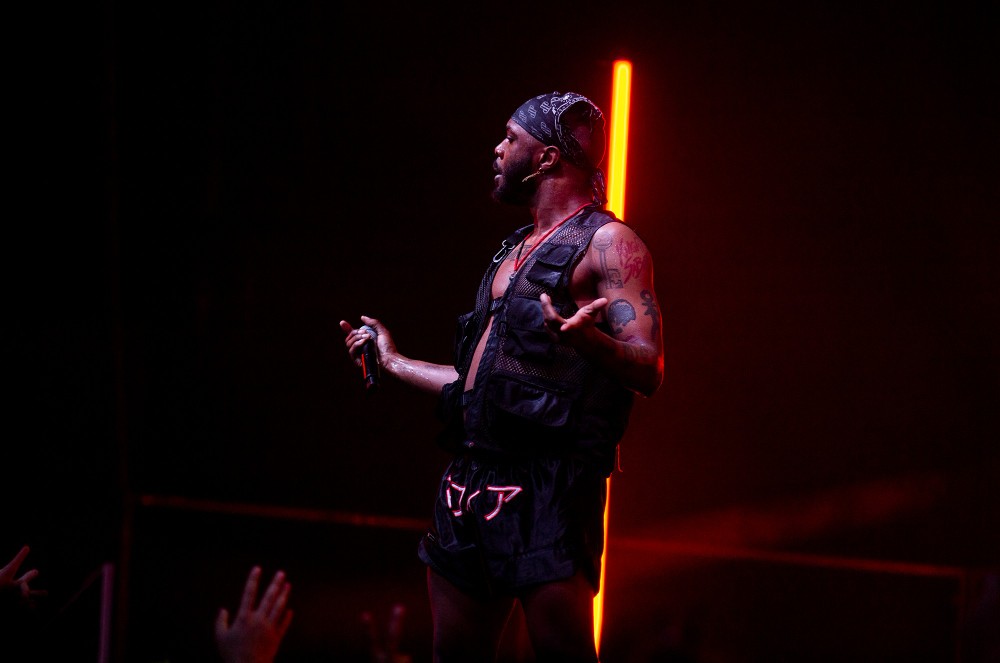 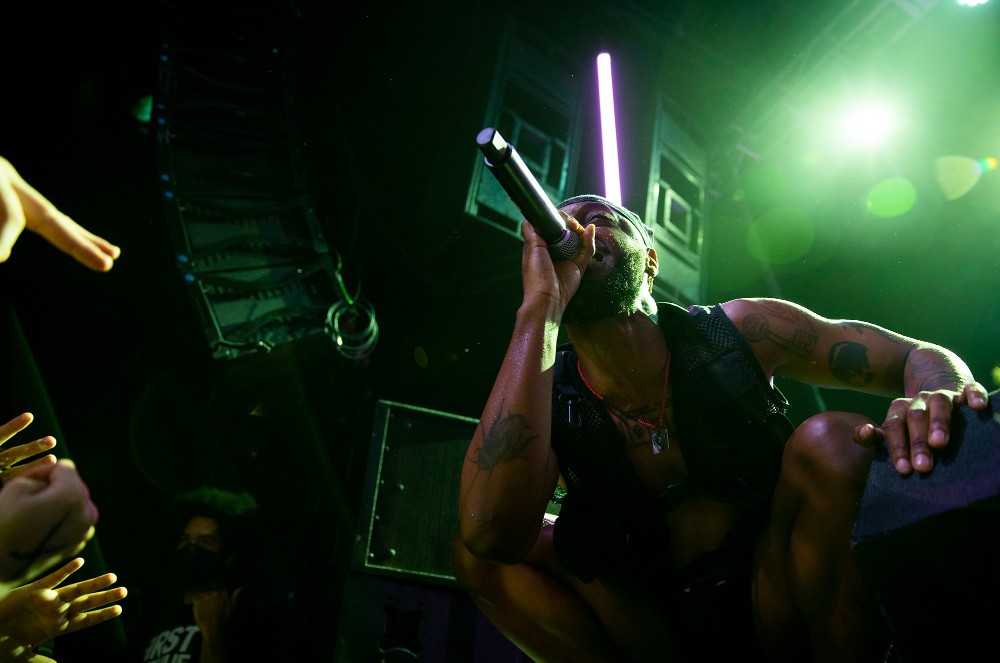 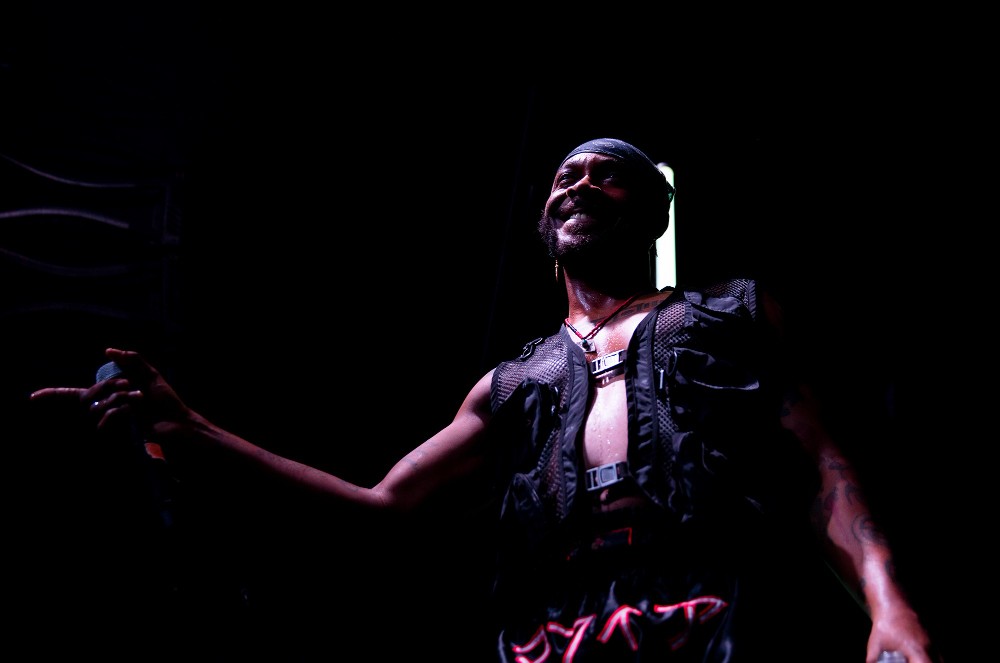 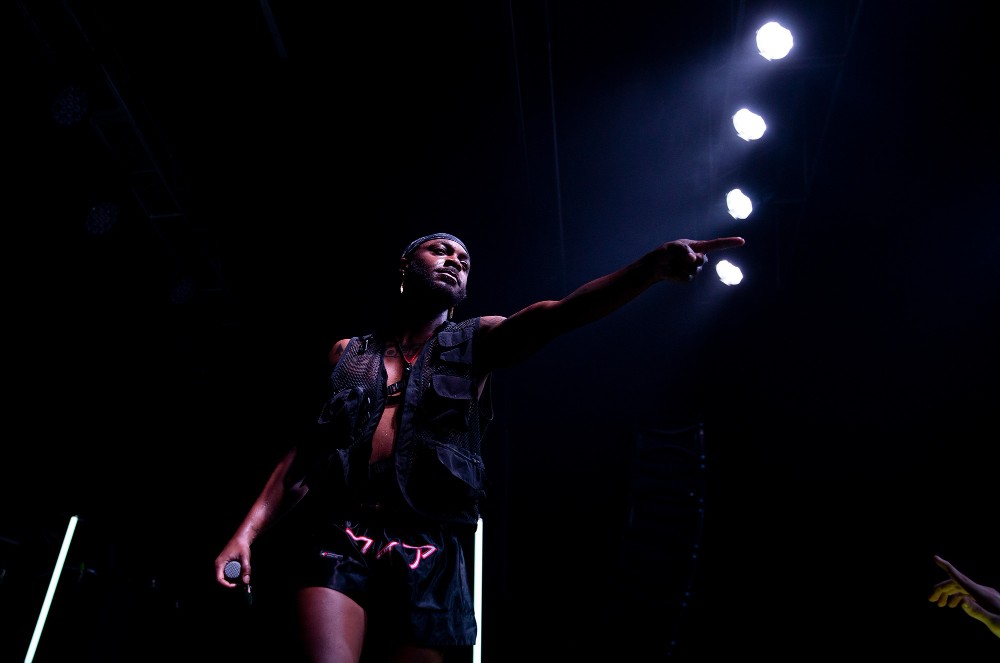 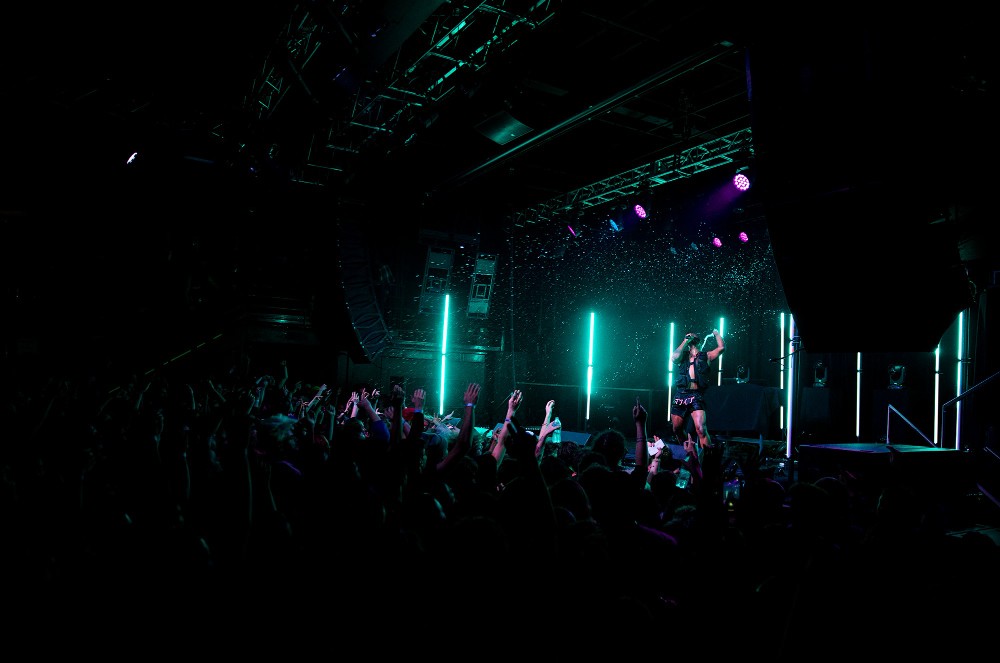