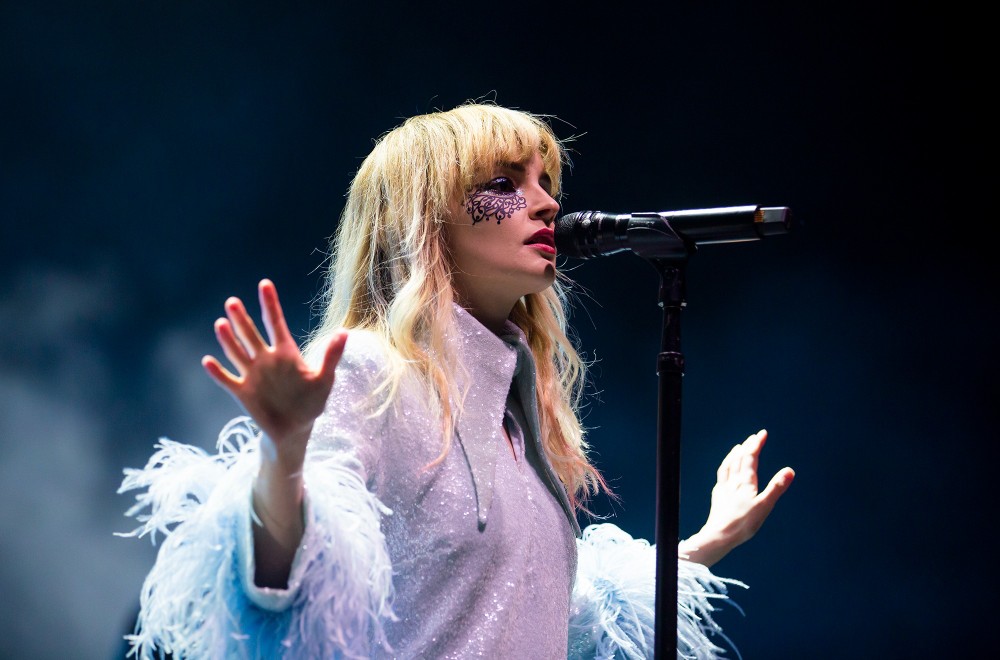 Donna Missal warmed up the crowd with stunning vocals and new tunes. It was an absolute delight to witness her live performance. Missal is timid yet strong and so unbelievably graceful in the way that she interprets her music through movement. Recent singles (to me) your face is love and sex is good (but have you tried) are stylistic departures from her fabulous sophomore album Lighter, one of our albums of the year 2020. On the shift, Donna said in a recent tweet, “I won’t be apologizing for changing how and when I need to.” We are grateful to be able to witness her evolution and cannot wait to hear what she releases next. 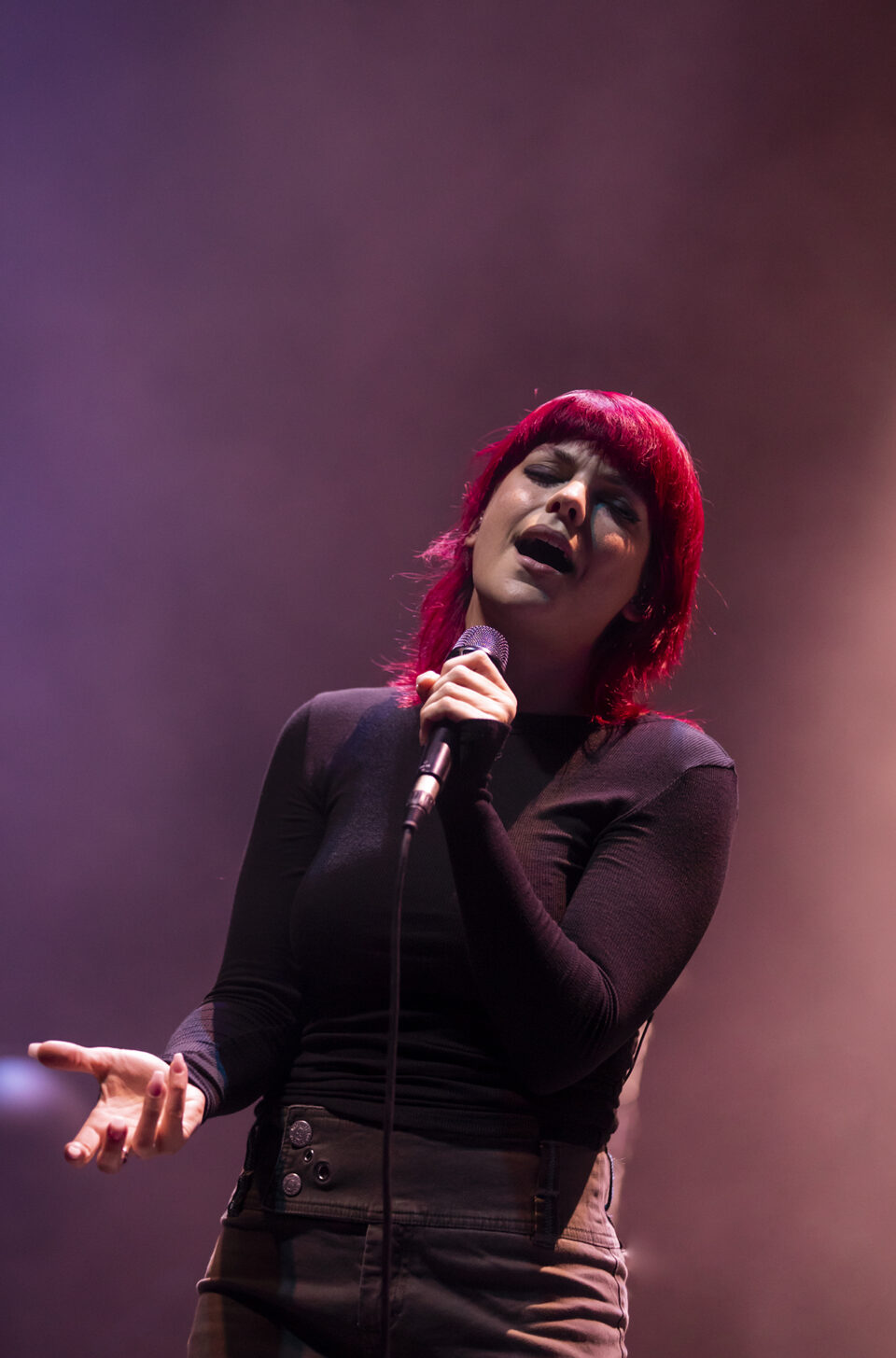 Finally, it was time for CHVRCHES to take the stage. Opening with He Said She Said off of their fourth studio album Screen Violence, the Scottish trio blasted onto the stage amidst glowing LED graphics and flashing lights. Immediately the room was in awe of lead singer Lauren Mayberry. In her twinkling dress, she commanded attention, dancing and twirling back and forth across the stage. Members Iain Cook and Martin Doherty played off of her energy, stepping forward at times for key guitar solos or bass lines.

The group hit their stride during fifth song How Not To Drown. At this point I retreated to the back of the venue to take in the light show. A CHVRCHES show is a full experience of light, music and energy. It was breathtaking. Their set felt all too short, but thankfully they returned to the stage for a three-song encore, beginning with one of my favorites off of Screen Violence, Asking For A Friend. It builds slowly into an epic dance tune, and the energy it generated carried the crowd through the remainder of their set.

The group has come a long way since their anthemic debut single The Mother We Share was released in 2012. It is amazing to see a band that has already contributed so much to the world of music continuing to produce unique and mesmerizing soundscapes. 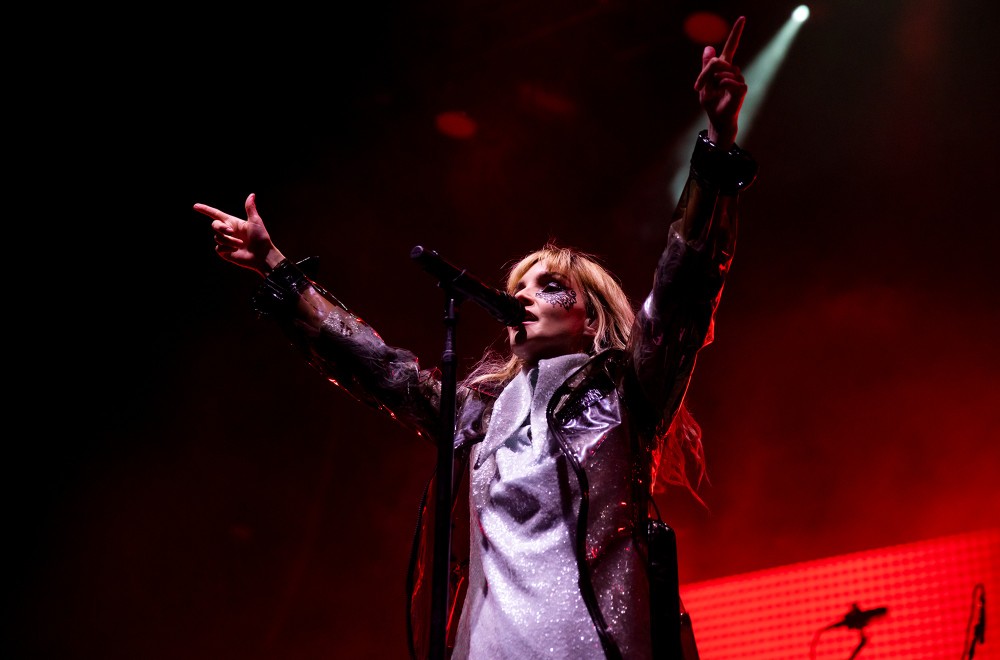 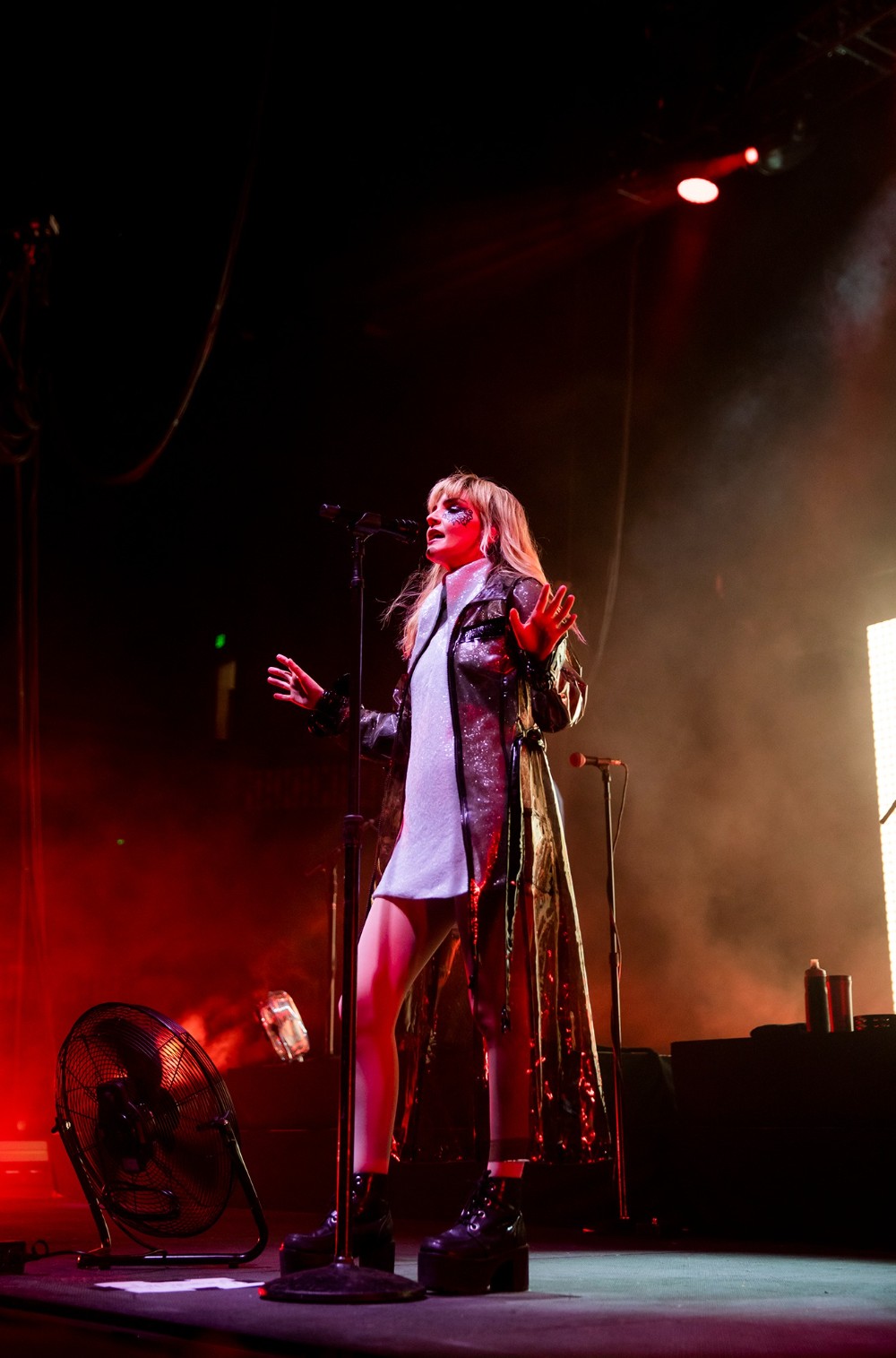 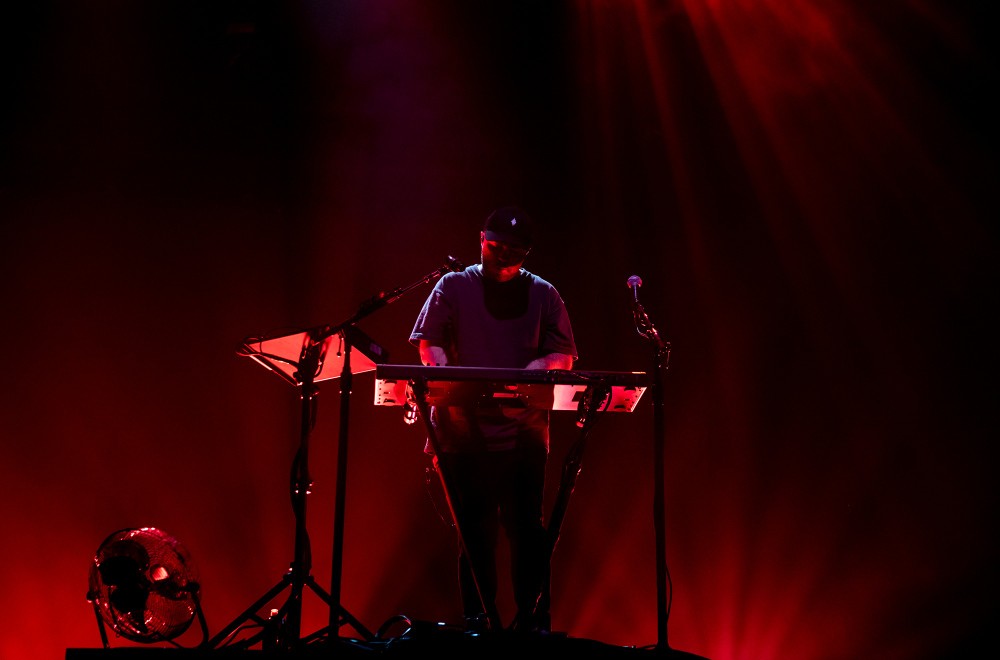 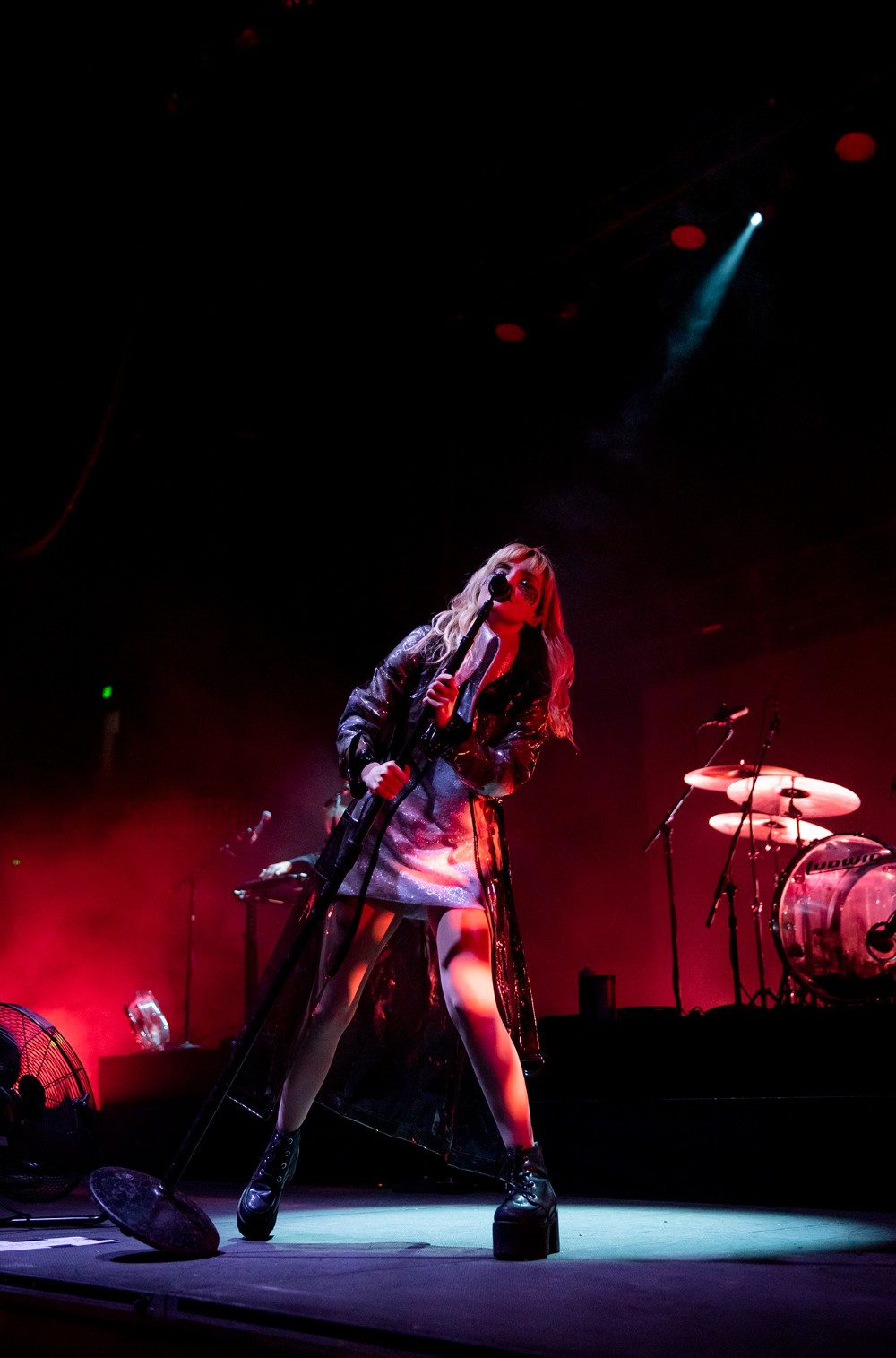 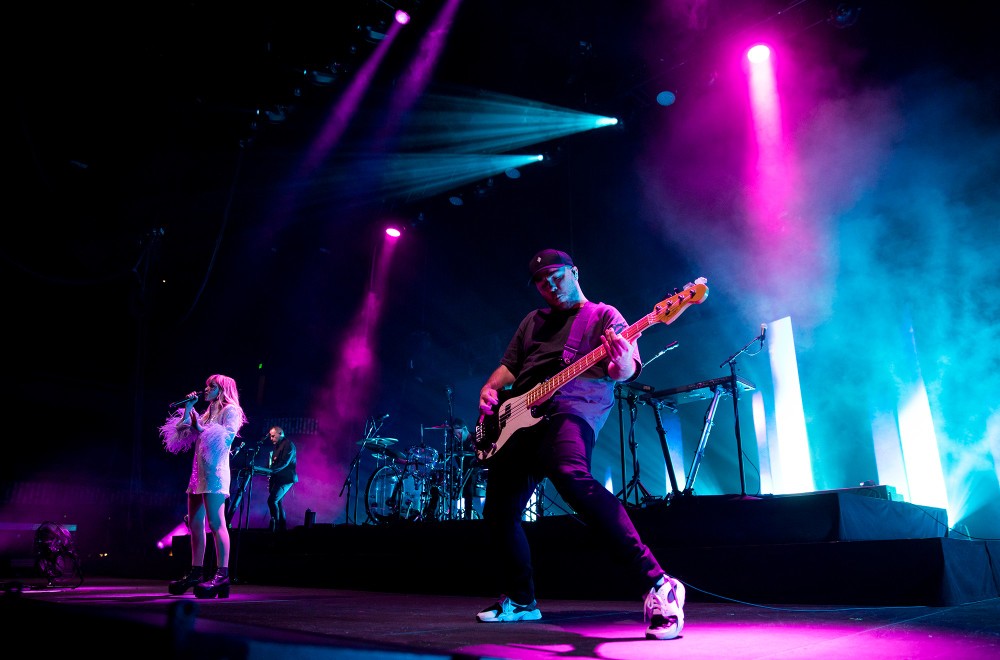 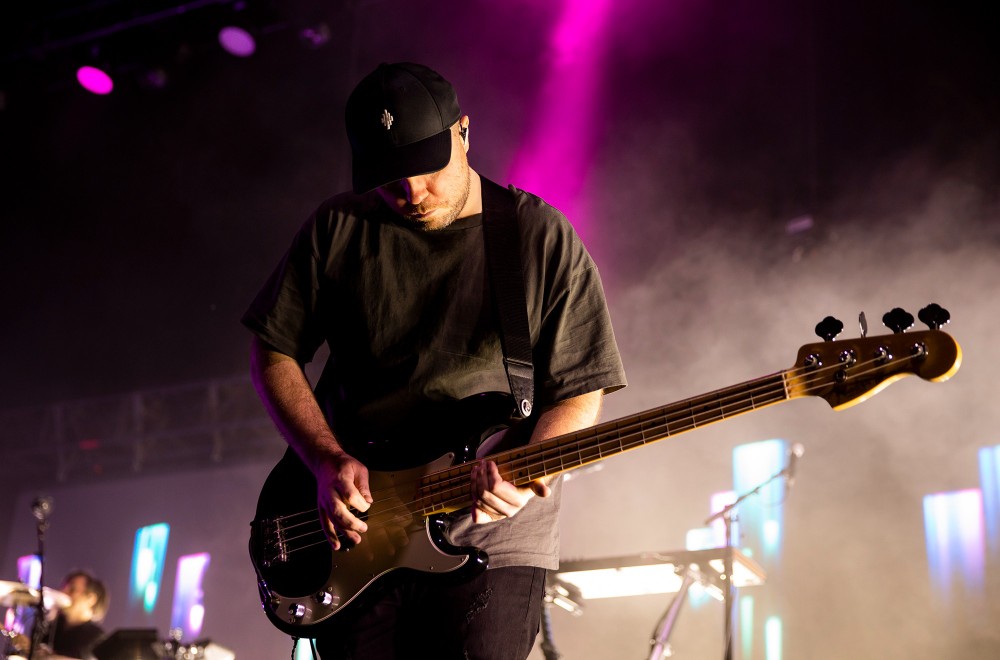 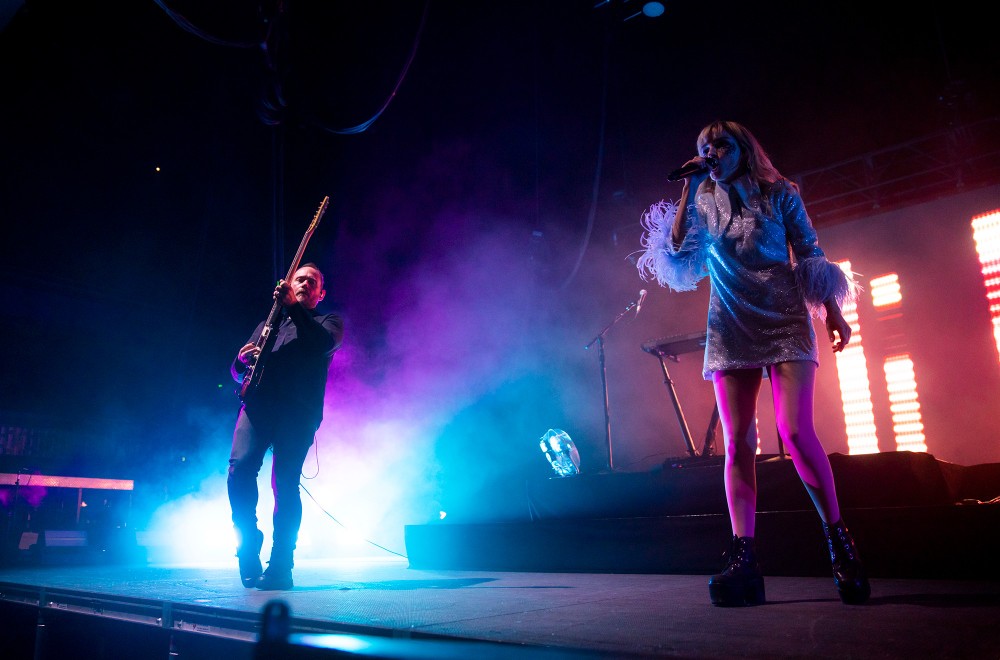 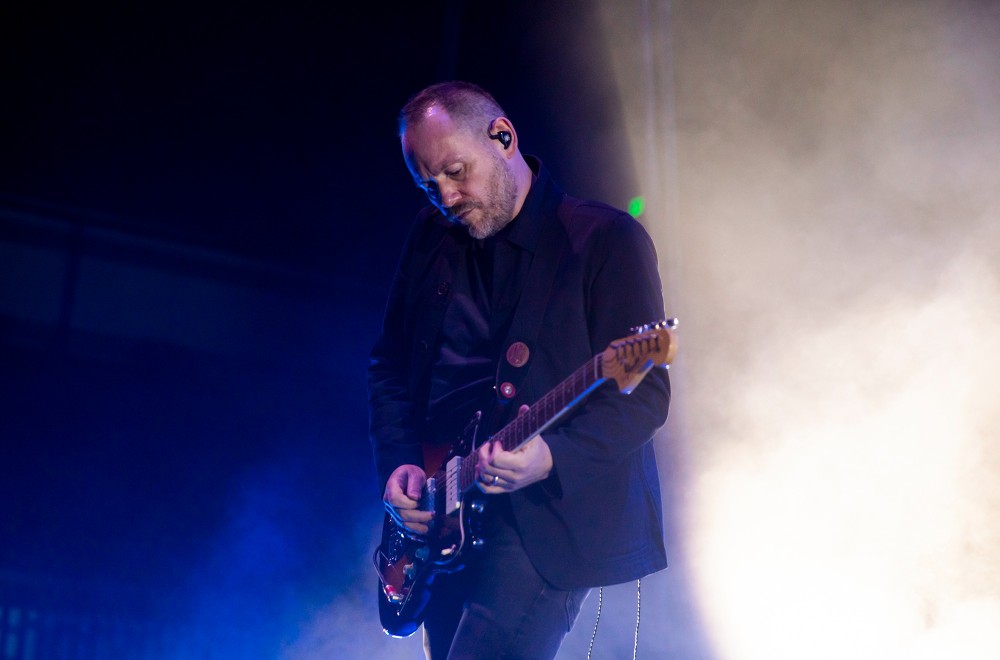 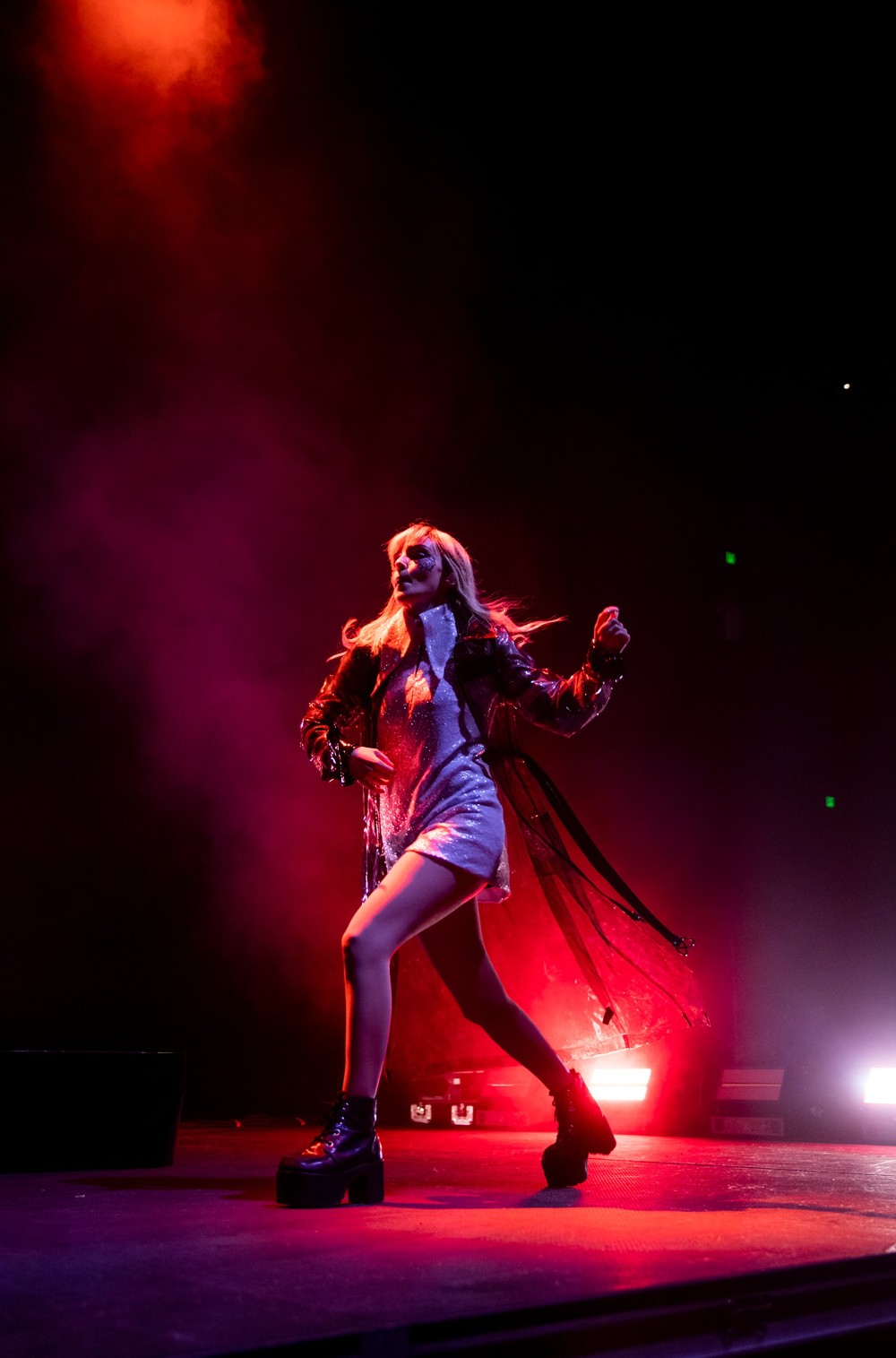 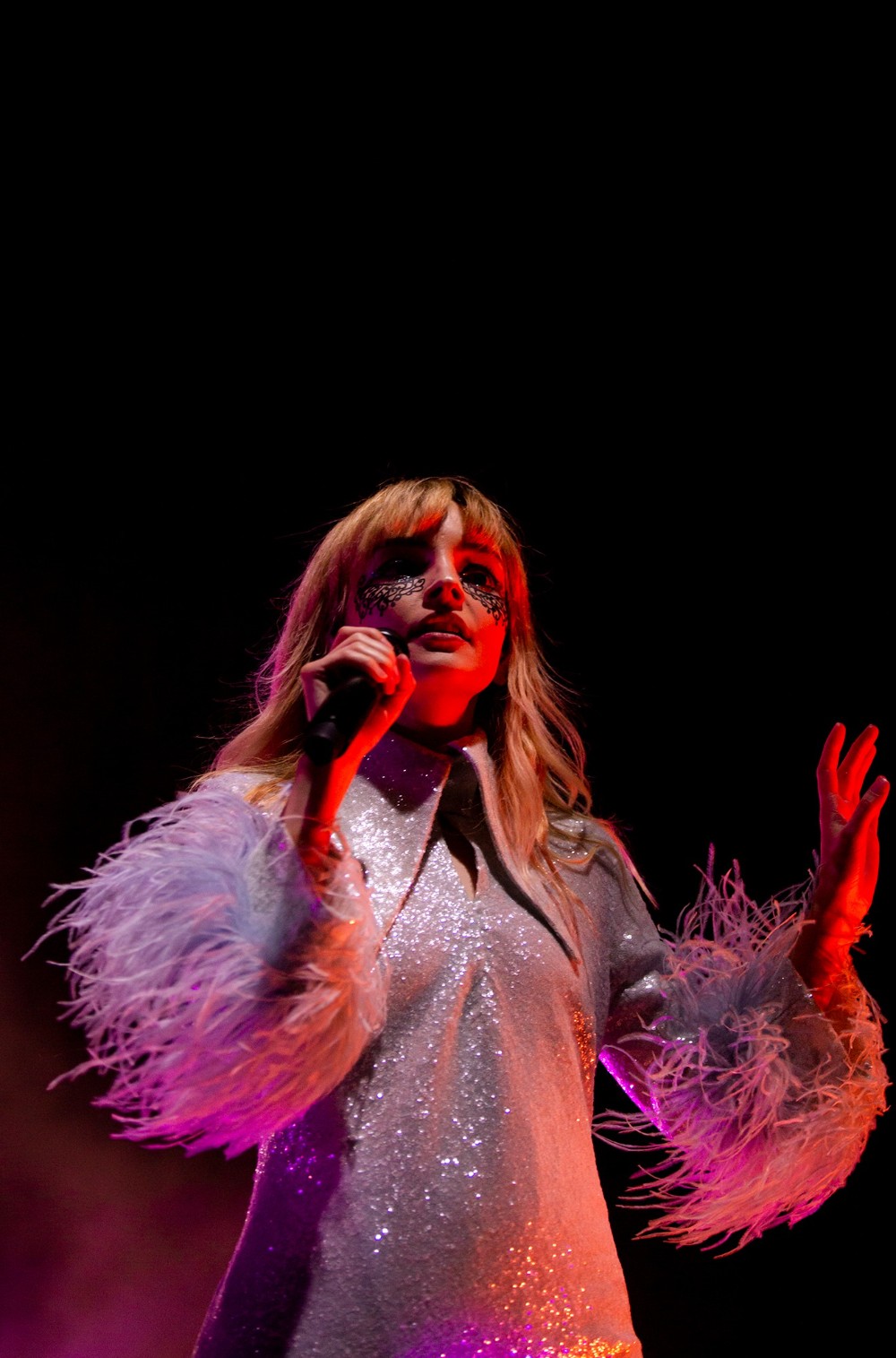 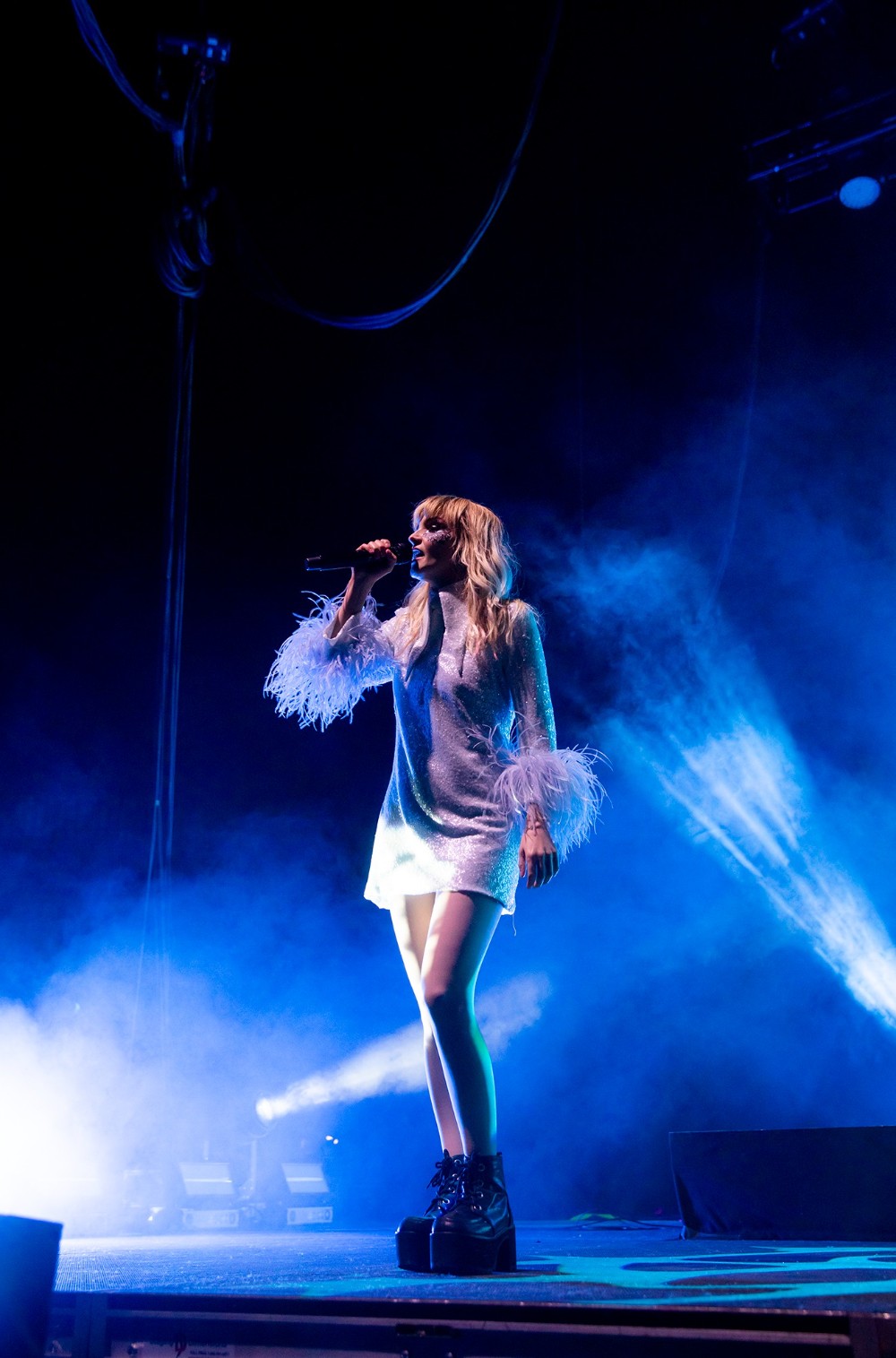 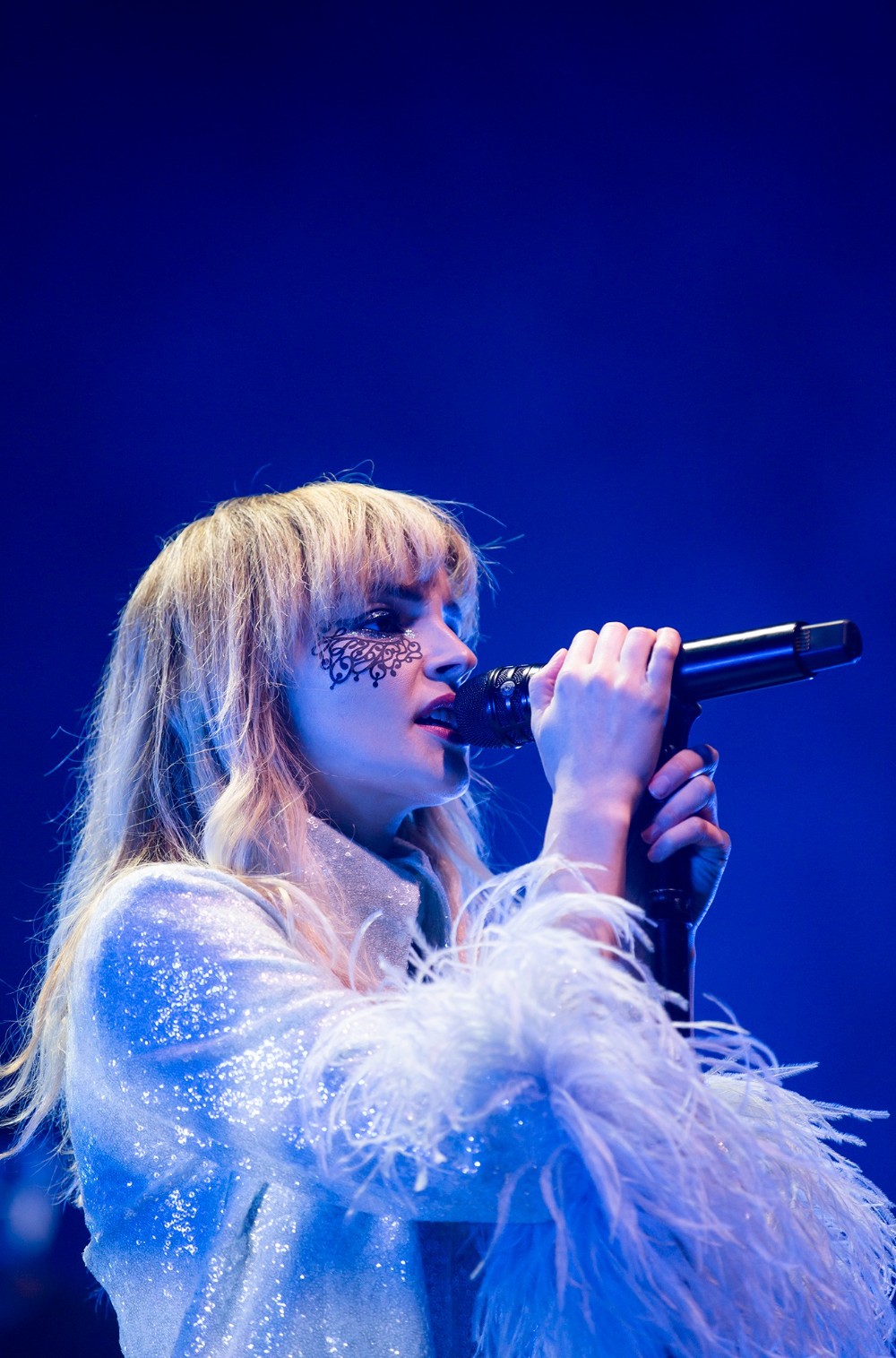 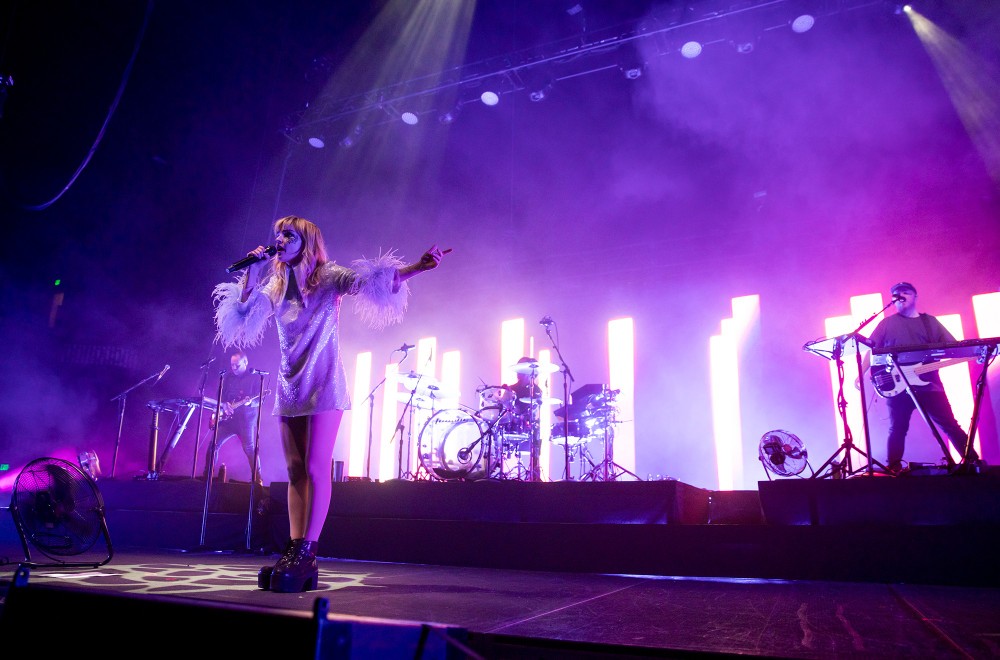 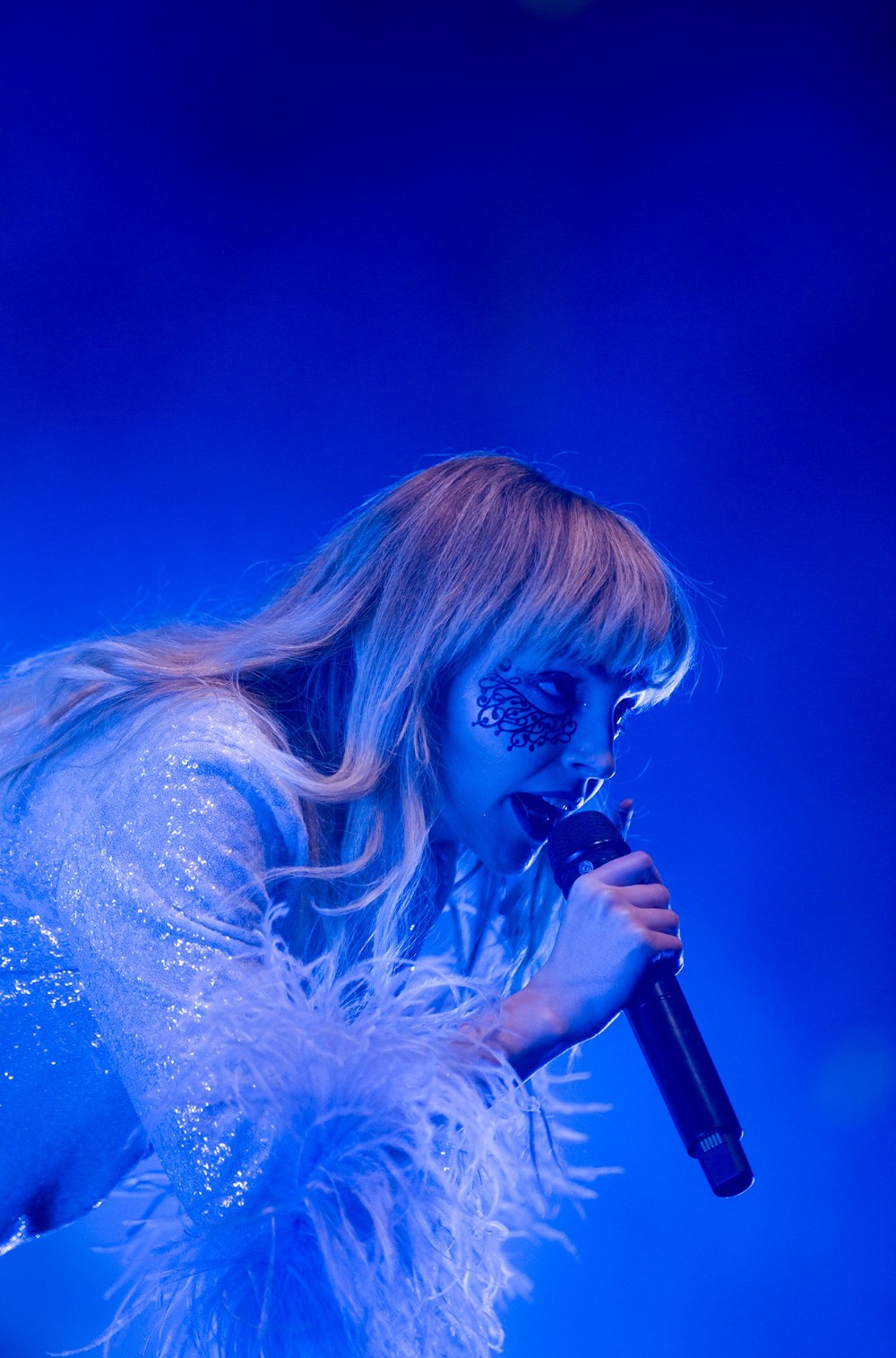