Turning to a darker tone, Spyres bring a turmoiling sound on See Through You. 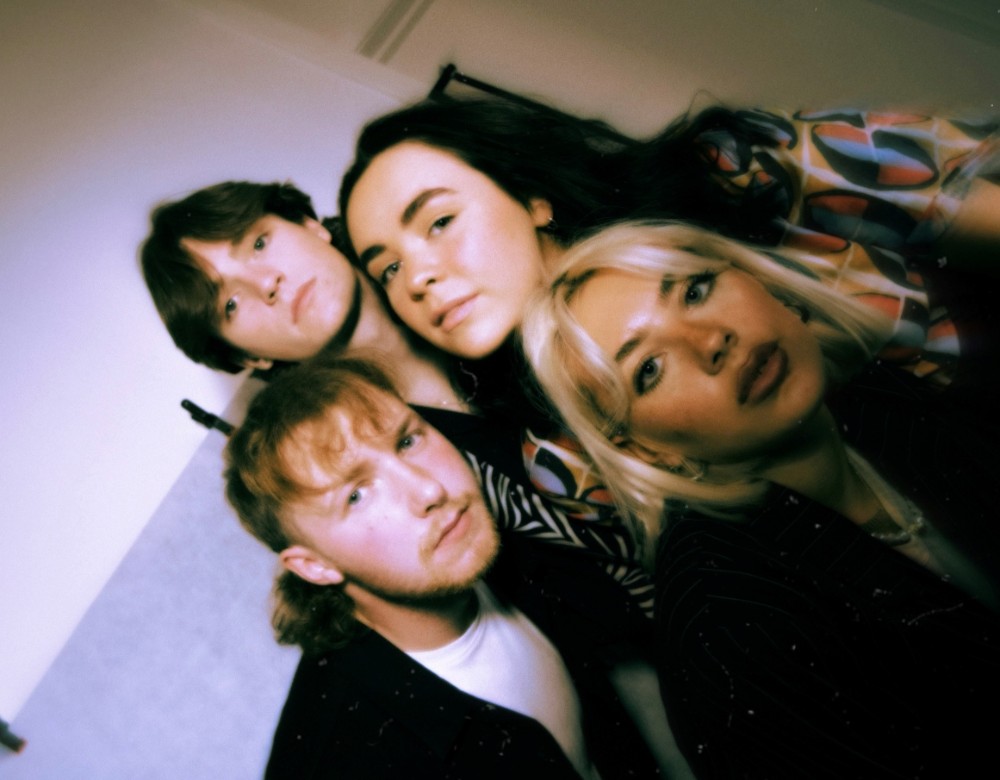 As we open the chapter on this new year, upcoming alt-rock band Spyres gear up to make some serious waves this year as they share their affecting new single See Through You. Having just signed to LAB Records, See Through You is a resounding start to their roster as they elevate their musicianship to the next level. The affecting vocals will pierce through all of your walls with their unfiltered emotions and innate rawness, while the guitars stir up a dark storm with forlorn chords and a solemn tone. As the heavy reverb soaks through you and amplifies the grunge sensibilities, you’ll find yourself carried along the journey and drawn into a whirlpool of lament and bittersweet reflection.

‘See Through You’ is a dark and angsty song which is very direct and punchy. We have explored different genres with our other releases and have shown a different side to us with this song too. We’re excited to start the year off with a bang and for everyone to hear what we have been working on. Writing and recording ‘See Through You’ was actually a very fast turnaround as we wrote it only a few days before going into the studio to record it. It was also our first time recording in Mogwai’s Castle Of Doom studios so it was really cool to be in such an inspiring environment and definitely a memory we won’t forget.

We had a lot of fun recording as there are many different elements within the song the listeners may not even notice. By the third listen you could hear something new each time so it was really fun to explore different ways we can make the song even bigger.