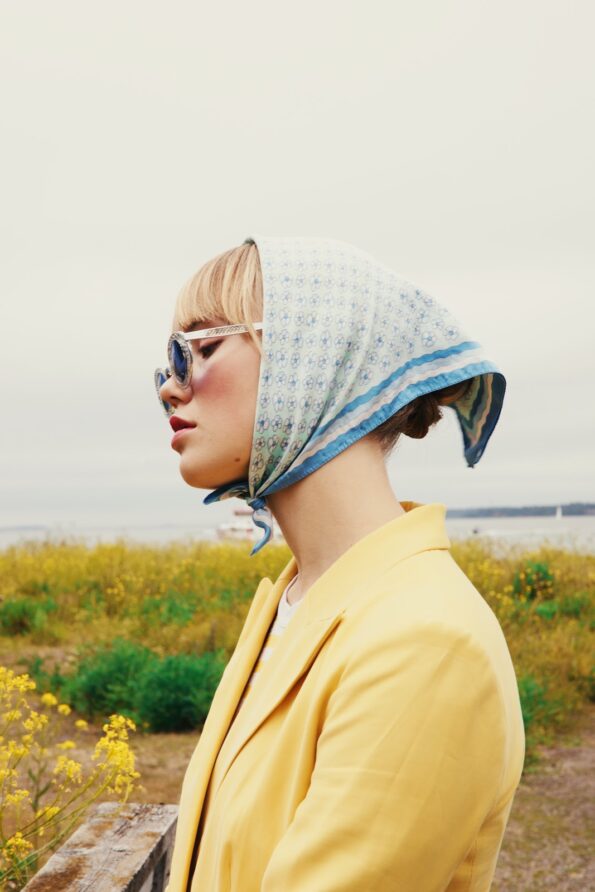 Last year saw the folk electronic pop singer emerge with a remarkable introduction into the music world with her highly praised debut EP, Another Lesson Learned, and a striking collaboration with fellow Scandinavian artist Sigrid to create the song Dip My Heart In Confetti. This year finds her more ready than ever to take the next big step by releasing several songs in the build up to her debut album release.

The four minute track is a constantly evolving dazzling pop dream that focuses on the inspiring yet easy-going message of letting things simply Glide. Lxandra’s charismatic powerful vocal performance, that could easily resemble to Paloma Faith, is undoubtedly the highlight of the soundtrack that features divine harmonies and rhythmic pop drums to make it the perfect relaxing yet outrageously catchy anthem.

Speaking about the song, Lxandra explains:

‘Glide’ is the kind of song that just came out very quickly and easily. I wrote it in LA about two years ago. It’s about that feeling when you don’t know where something is going and it’s maybe not good for you but at that moment you just let it be and go with it, just glide.