Channelling 90s alt-rock and grunge while managing to remain very much in this decade, Honey Lung’s newest single, Juggle, is a racketeering commentary on the tiresome juggling act of life. 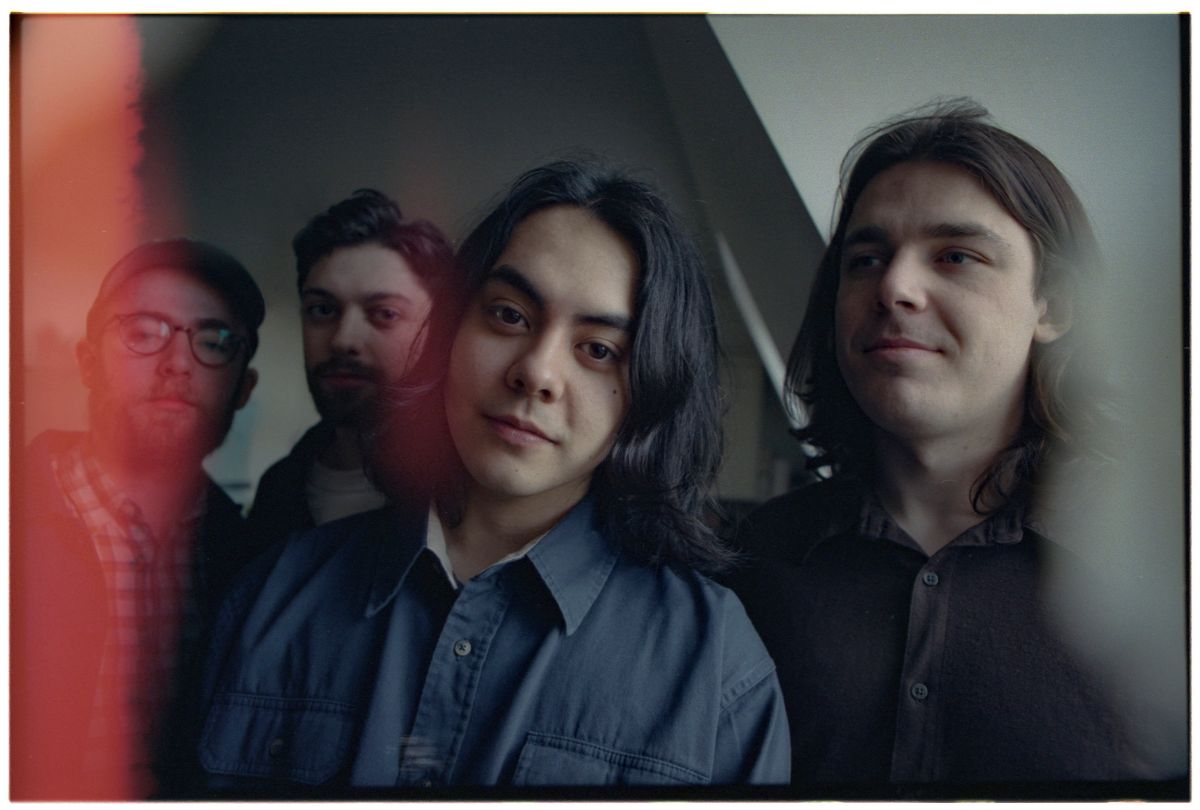 Returning with another single from their forthcoming EP, Post Modern Motorcade Music, indie alt-rockers Honey Lung have piqued our interest. Juggle is a shoegazer’s symphonic dreamland. Beyond the unique vocals of frontman Jamie Batten, Juggle is set apart through the song’s quirky synth interludes. While Honey Lung showcase many elements from decades past, the mixing and fusion with more modern sounds help make their newest single a standout. Don’t shrug it off if you don’t love it after the first spin. Because of the complexities of Juggle’s blend, the song may take more than one listen to grow on you.

Sometimes we can all feel like we’re a juggling act and it’s tiring. We wrote ‘Juggle’ initially as an angry jam that eventually turned into a song. It was one of those songs that would always be in the back of our minds and we always knew we would return to it; it was just a matter of time.