The ‘Tickets To My Downfall’ era starts now. 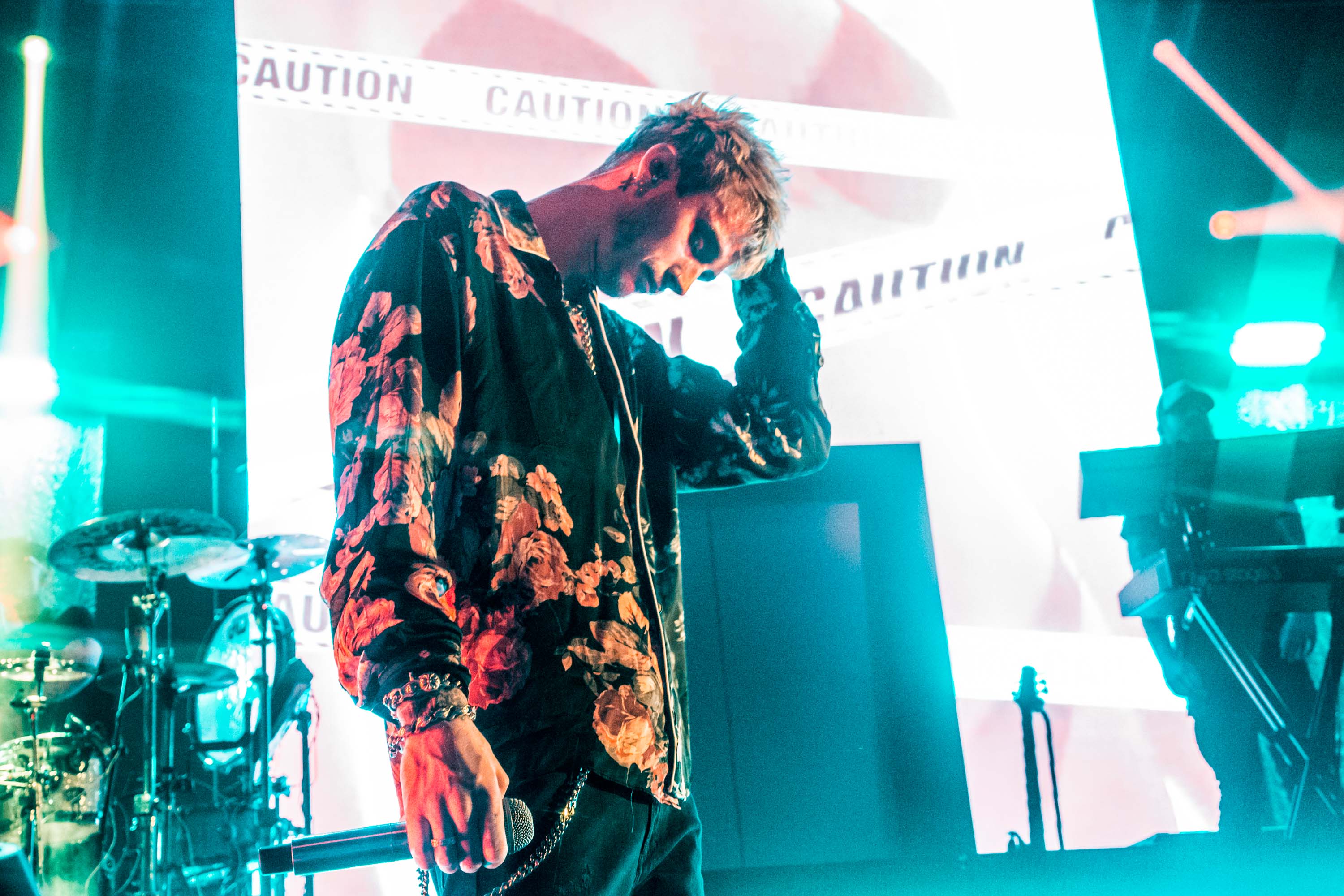 After months of teasing, Machine Gun Kelly has finally shared Bloody Valentine, the first single lifted from his forthcoming pop-punk album, Tickets To My Downfall. Produced by blink-182 drummer Travis Barker, the record is set for release later this year.

A twisted love song, the track is an exciting first taste of MGK’s fifth album, a follow-up to his 2019’s Hotel Diablo. Sharing in a tweet: “this the most excited ive ever been about a song or an album”, Bloody Valentine hints at the rock-blasting direction the rapper has taken on with this new project, further cementing his musical diversity and eclecticism. Check it out below.

rules for listening to Bloody Valentine this weekend:

must send it to a friend

must listen at least 25 times.