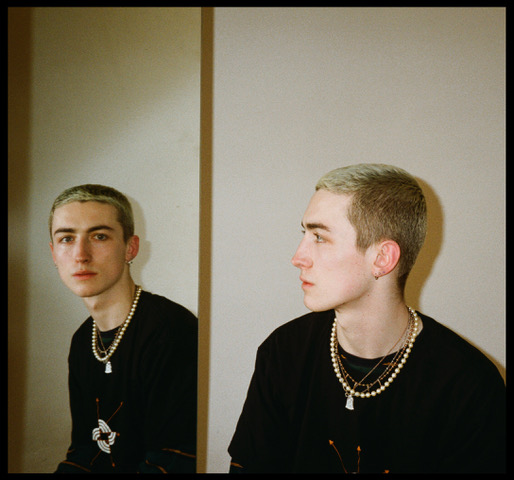 London’s newest alt-pop addition Tycho Jones releases latest in a string of singles in the form of an empathetic anthem, Don’t Be Afraid. Taken from his recently launched debut EP Tychonaut, the track finds the singer yet once again digging deep into the memories of his youth and sharing them with the rest of the world in the most brutally honest way.

Witten by himself to himself, Don’t Be Afraid is a self-directed lyrical reminder for Tycho during his personal dark times that eventually everything will be okay. And it doesn’t take long for the singer to be reassured as a calming robotic voiceover that marks the beginning of the ethereally electro-synth track narrates: “Tycho, don’t be afraid, you’ve got money to make / Tycho, don’t be afraid cause it’s never too late.”

‘Don’t Be Afraid’ was a song I wrote while going through a deep patch of anxiety whilst in New Zealand. After three intense days of isolation and panic attacks, it just poured out of me. Most of the song was a freestyle that was my unconscious trying to encourage myself to focus on reality and get out of my head.