Oozing with drama and tension, Peaked is the gripping new single from EDEN that will leave every one of your nerve-endings alight. 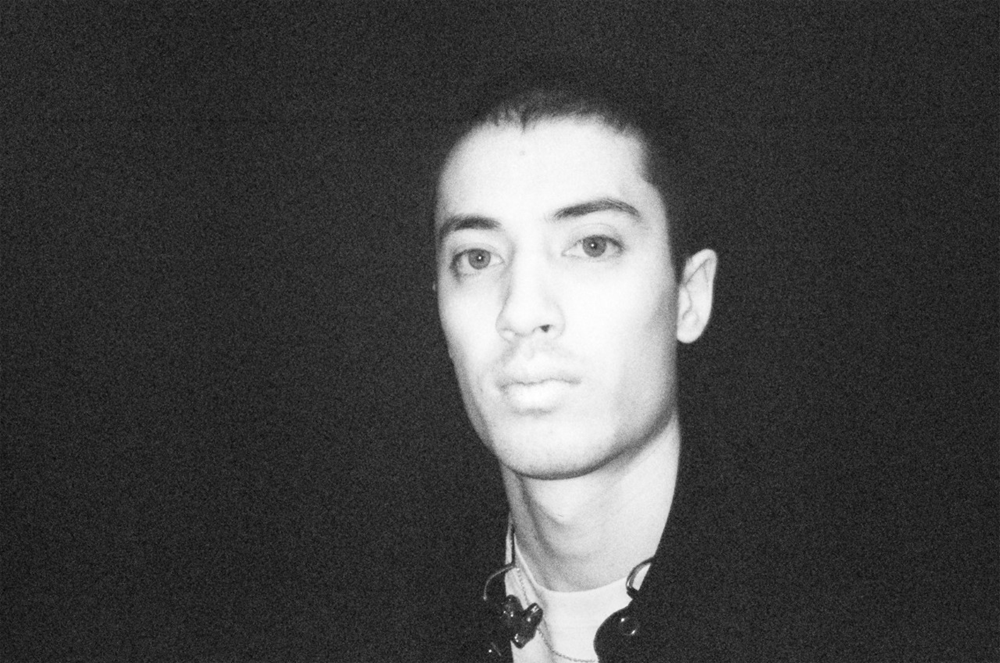 Irish musician EDEN unveils the newest part of his multi-artist collaboration project New World Tapes with new single Peaked. The New World Tapes project sees EDEN at the helm of the ship, and will manifest itself as a new release every week from innovative artists paving the way in their respective genres before culminating in a 12-track end result that will be available on vinyl. Peaked is EDEN’s own contribution, and it’s an expansive, sweeping track that will leave your hairs on end with the intensity of its underpinning emotions and swathes of mellifluous electronics.

I started ‘Peaked’ in November last year. I thought with everything I had been through in the last 4/5 years that I was finally finding a level surface on which to build from. But the crest in the road can hide a lot from you.

I finished writing the song just after the turn of the decade. The intervening weeks had shown me that just as the incline had evaporated away, a looming descent had crept up out of sight. And when you are staring down the valley, suddenly hyper aware that the threshold you have just crossed can only get further and further away, no amount of rapid blinking can change what’s in front of you.