GIANT ROOKS Return With ‘What I Know Is All Quicksand’

The band has also announced that they will be releasing their debut album Rookery on August 28th. 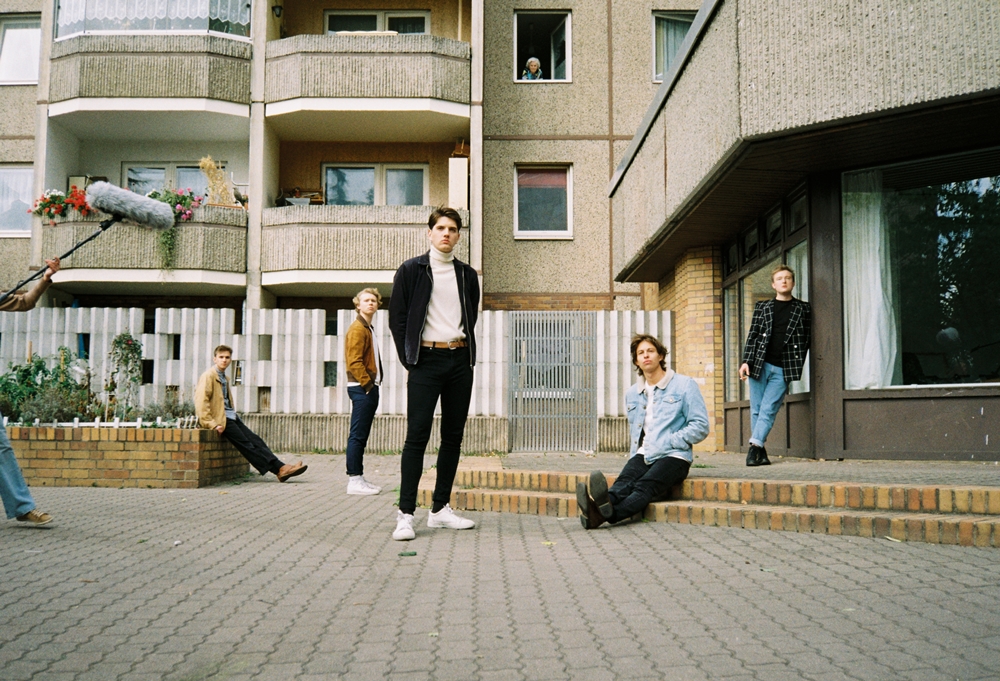 German art-poppers Giant Rooks are a name that we’ve been keeping an eye on for a while – peep our Band Of The Week feature with them previously – and their newest single What I Know Is All Quicksand has only piqued our interest even further. Alongside the release of the new tune, the band has also announced that they will be releasing their debut album Rookery on August 28th via Virgin EMI.

Away from the rousing indie-rock that we had heard from them on their previous EP, What I Know Is All Quicksand is a more nuanced offering playing upon subtle dynamic changes and vocal-instrumental interplay to showcase the band’s new approach. Bringing in less conventional rhythms and using more varied instrumentation, the track is a self-contained narrative that explores some of the less-compelling and stranger thoughts that can arise from our imagination. The lyricism takes on a surrealistic character by delving into the protagonist’s headspace as they grapple with nightmares, and this blurring of dream and reality comes across in the haunting end motif of the track which winds around over and over again, trapping you in a hypnotising spell.