Overflowing with small town summer vibes, Eastwood’s new song False Start is going to wash away the frown off your forehead and bring a smile on your face. 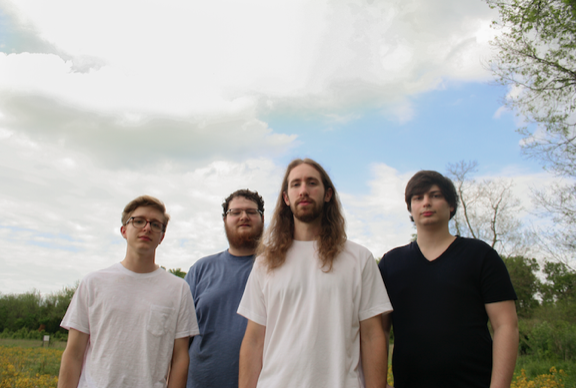 Breaking out of the box people have placed him in, Cole Crutchfield (Knocked Loose) embraces pop and shoegaze influences in his new song False Start. What started as the guitarist’s side project now takes the form of a fully established band about to release their new album It Never Gets Easy on 18th September via Pure Noise Records and False Start is a taster of what to expect. Given the song’s dreamy, contemplative, happy vibes and the laid back attitude of the overall sound, the album is definitely going to reveal a new dimension to Cole’s artistry and we couldn’t be more excited for what’s to come.

I think that people might be caught off-guard by this album, and I hope they are, because I want to smash that cliché that if you’re into death metal or hardcore you can’t play or listen to other kinds of music. I also feel way more connected to these songs than anything else I’ve ever made. It’s the most important project I’ve ever done.