A kaleidoscopic journey through self-growth and inner purpose arrives with the hypnotic new single from Indigo Birds, Kidsmoking. 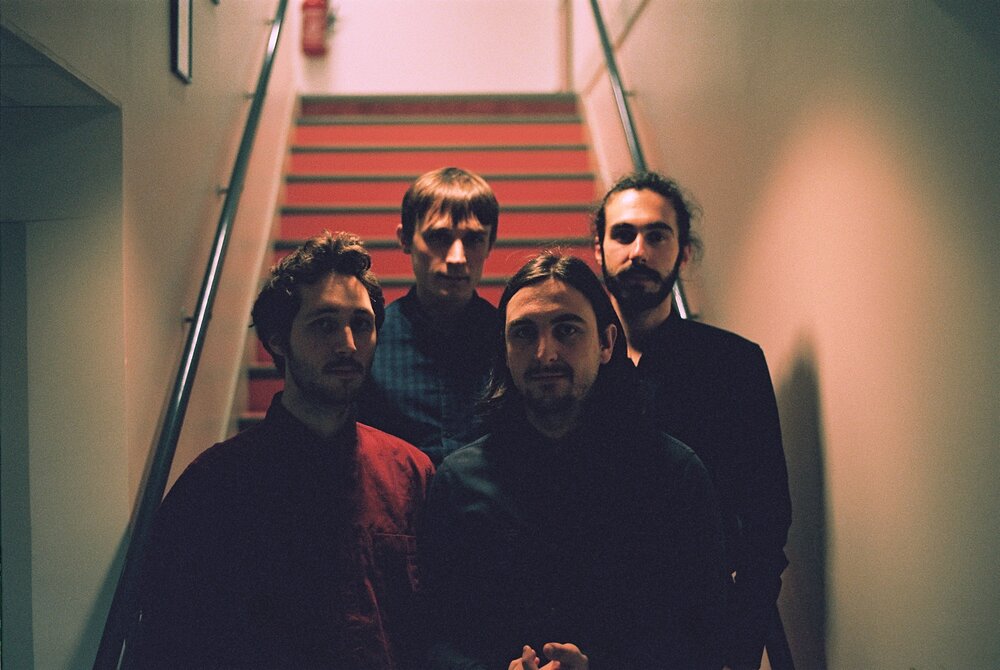 Have you ever been introduced to the trip-hop fusing foursome under the name of Indigo Birds? If not, this is your chance to get a perfect glimpse of the cross-genre divergent soundscapes the band has been putting forward for the last few years, including their latest soothingly psychedelic release Kidsmoking.

The four-minute track defies all stereotypes and shines through from everything you might have listened to recently and we’re saying that in every possibly positive way. Sonically minimal yet so fulfilling, melancholic yet so energetic, Kidsmoking effortlessly blends in funky bass lines, glitzy electric guitar strings and playful pop synths. Narrated by powerfully poignant vocoder vocals, the song offers an overall mesmerising experience to listeners.

Speaking of Kidsmoking, the quarter explains:

‘Kidsmoking’ is trying to express what it is to be an anxious child and a paralyzed grown up. There’s sometime, with endlessly worried persons, this feeling that the release is within easy reach, but impossible to seize, which can make you really envious and gloomy. But we also want to convey with this song that we’re in constant evolution and that we have to keep the faith, that one day everything’s gonna be just fine.