Who doesn’t need a revamp? Well, KennyHoopla has done just that with his track lost cause// featuring Canadian-American singer, grandson that has added that cherry on top. 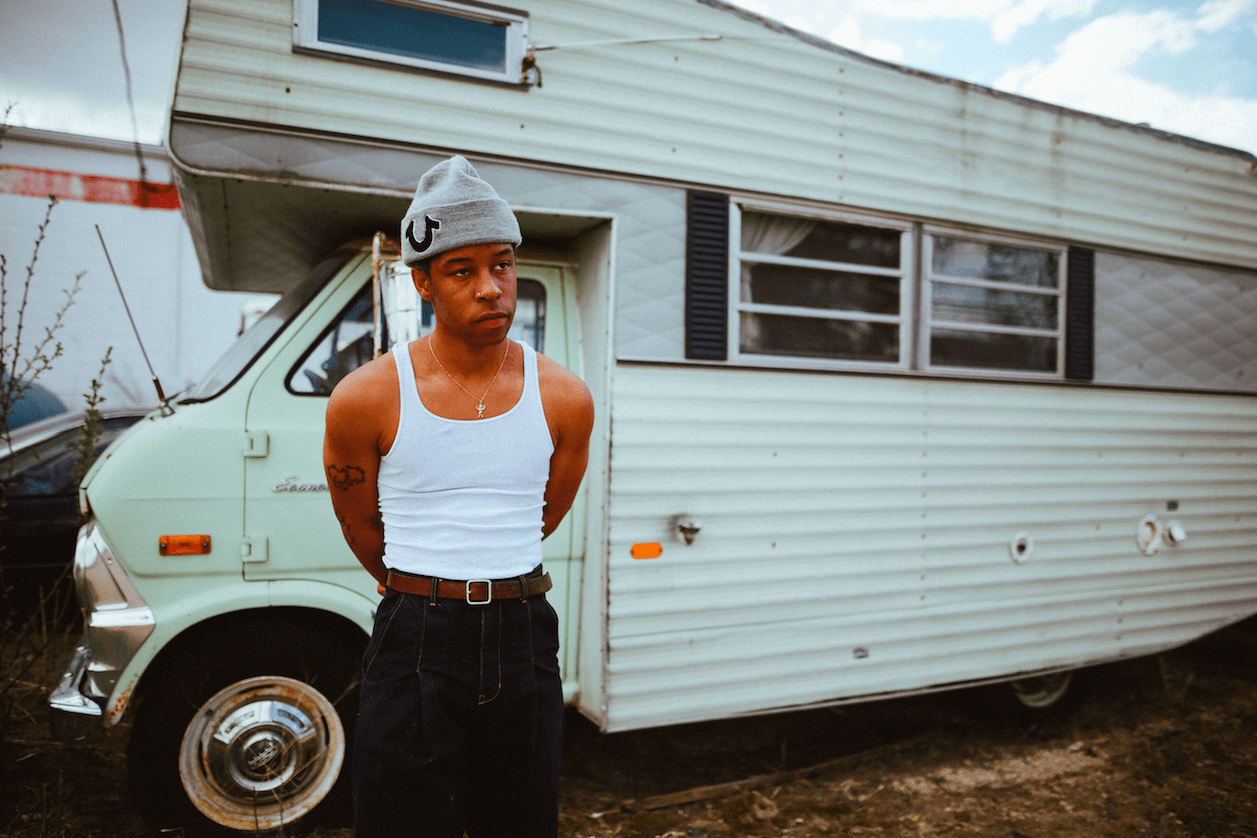 KennyHoopla and grandson have developed and moulded lost cause// into something compelling. Bringing their own flavour to the mix, they compliment each other’s sound and personal message. The added production adds depth but stills holds onto the distinctiveness of the original. The visualiser that has been created for the track boosts vibrancy of the narrative as the textures and movements gather between the pair. KennyHoopla’s debut EP, how will i rest in peace if i’m buried by a highway?//, was released earlier this year so give that a spin too.

Of his collaboration with KennyHoopla, grandson said:

I’m very, very excited about the present and future of alternative music, and the responsibility we take on in showing kids the way, through the honesty and vulnerability we let out in the music. Kenny’s next up. I’m happy he gave me the assist on this one.