Fearless confidence has a new face and it’s Victoria Canal – the LGBTQ, differently-abled singer who continues to do the unspeakable and inspires with latest single Victoria. 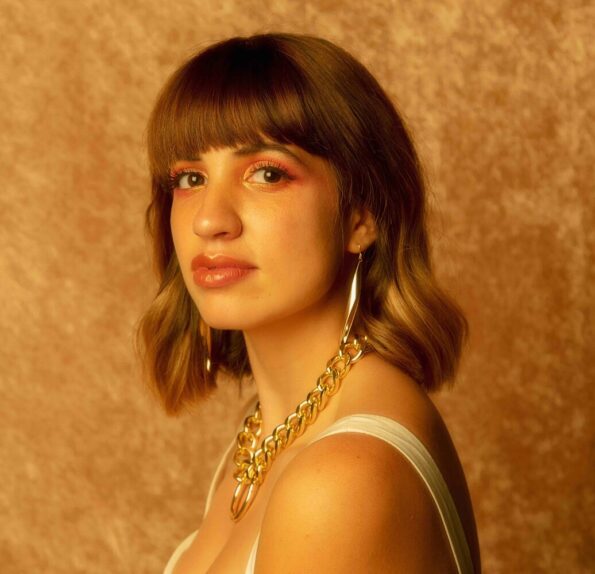 Following a startling year that saw the LGBTQ, Spanish-American singer and songwriter featured as the face of the Nike Fearless Ones campaign with her 2019’s single Drama, Victoria Canal is ready to re-introduce her self-worth and cross any diversity boundaries with latest self-titled and self co-produced EP Victoria. A complication of six atmospheric tracks reflecting on her past memories and experiences leading up to 2020, the singer unveils:

The entire ‘Victoria’ EP is an exploration of my “self-worth meter”, how it functions in two modes like an on-off switch. But also, how all these different parts of a person can coexist with each other – I can be a blissed out yogi, and also an awkward mess. I can feel like my own best friend, but also like my arch-nemesis.

Alongside the extended play release arrives the first title track single, which finds the 21-year-old on an empowering personal growth journey as she fearlessly croons to herself, “Victoria, they’re onto us / Hold tight, ‘cause hiding’s not enough, anymore / Like a phobia stirring in my blood / You are the only one I trust, Victoria.” What makes this sonic dazzle, are the background haunting subtle pop synths and choppy drum beats alongside Victoria’s wistful Alessia Cara-esque vocals that find its emotional peak during the last chorus. And if you have a spare five minutes, make sure to listen to the latest sonic accompanied by its animated music visual that stars Victoria, her little friend dog and several political references, such as Donald Trump, bringing a new level to its lyrical content.