Coming as Deftones’ latest masterpiece, Ohms proves once again that the band’s unique trademark sound is unparalleled and immortal. 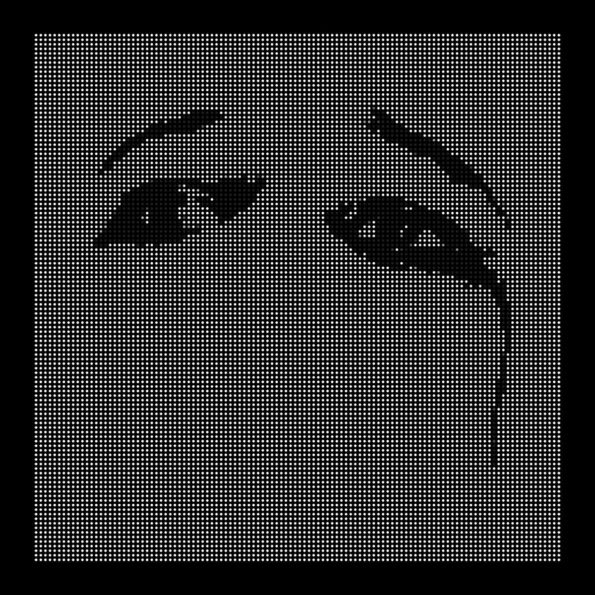 Few bands and artists can pride themselves in a unique, instantly recognizable sound and even less can claim their original musical recipe survived the test of time, remaining eternally captivating among fans and ever relevant in the wider musical scene. Spellbinding vocals, time-defying instrumental and hooks that pierce through heart and soul are only a few of the characteristics that made Deftones stand out and become legendary. Four years after their last release, these features remain the ones that make today’s album one that demands to be listened, as it yet again exhibits the band’s unrivalled blend of alternative metal and nu metal.

Kicking off the sonic journey with Genesis, the prolonged intro takes its dear time to immerse you into a strange dimension, combining hypnotizing tranquillity with simmering restlessness. One of the most memorable songs on the album is Ceremony, whose time transcending vibes and unleashed emotions continue to unravel through Urantia, only to explode into the most lively and energising tune of the album, Error and then settle down in The Spell Of Mathematics. While these songs have been revelling in distorted, dissonant and yet perfectly blending guitar riffs, Pompeji employs some vaguely refreshing, nature-inspired sounds, marking the middle of the album and providing the opportunity for a peaceful break to an idyllic space, away from the overflowing madness that defined the previous songs.

However, the return to nature is short-lived and you’ll be quickly catapulted back into mayhem. If so far the songs were entertaining a feeling of togetherness, overshadowed by a depressing realisation of the lost passion, This Link Is Dead projects a completely opposing attitude, rejecting and repelling any connection. The pessimistic attitude takes over and reigns through Radiant City and Headless, as the lyrics become more and more saddening, disheartening and alienating.

Last but not least, title track Ohms stands out from the rest and wraps up the album on a dare I say optimistic note, transpiring a hidden hope for a desired reunion with resurrected passion and a welcomed relief in the knowledge that the past will remain.

All in all, their trademark sound still stands imposing in today’s music scene and everything you expect from a Deftones comeback album will be present in Ohms. With unique stand-out vocals and hypnotizing instrumental, each song overwhelms you completely and compels you to listen till the end. While we can all recognize and appreciate the band’s exquisite craftmanship and matured professionalism, the fact that all their songs follow the same (victorious) recipe and blend together way too much can’t go unnoticed. If losing yourself in an endless whirlwind of numbing madness that makes you lose the notion of time is what you’re looking for, then this album will do it for you tenfold. However, if variety and refreshing excitement is what you’re here for, maybe Deftones are not the band and Ohms is not the album for you.