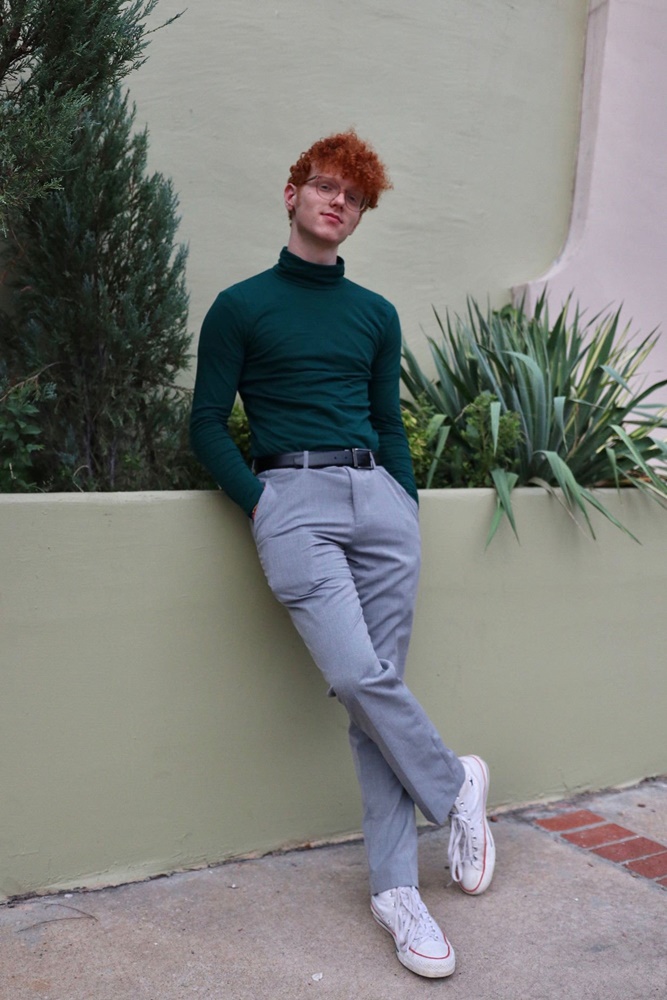 Having only introduced himself to the music scene a year ago, the 18-year-old Oklahoma-based singer and songwriter, Josh Fudge releases latest in an array of exceptional singles with atmospheric When She’s Gone. Following his previous singles Second Date and 7 In The Morning, Josh dives into yet another playful disco-infused alt-pop sonic that sees him steadily cement his position at the forefront of America’s alt-pop scene.

As the title track already suggests, the song finds the protagonist heartwarmingly crooning over the conflict of moving on from a past lover although not actually wanting to, “Almost asked to get coffee just to get it off me you know that it’s rough.” Seamlessly blending funky bass lines and groovy electro-pop synth tones, the anthemic sonic will have you reminiscing on that special someone while getting off your feet and starting floating around in the comfort of your bedroom.